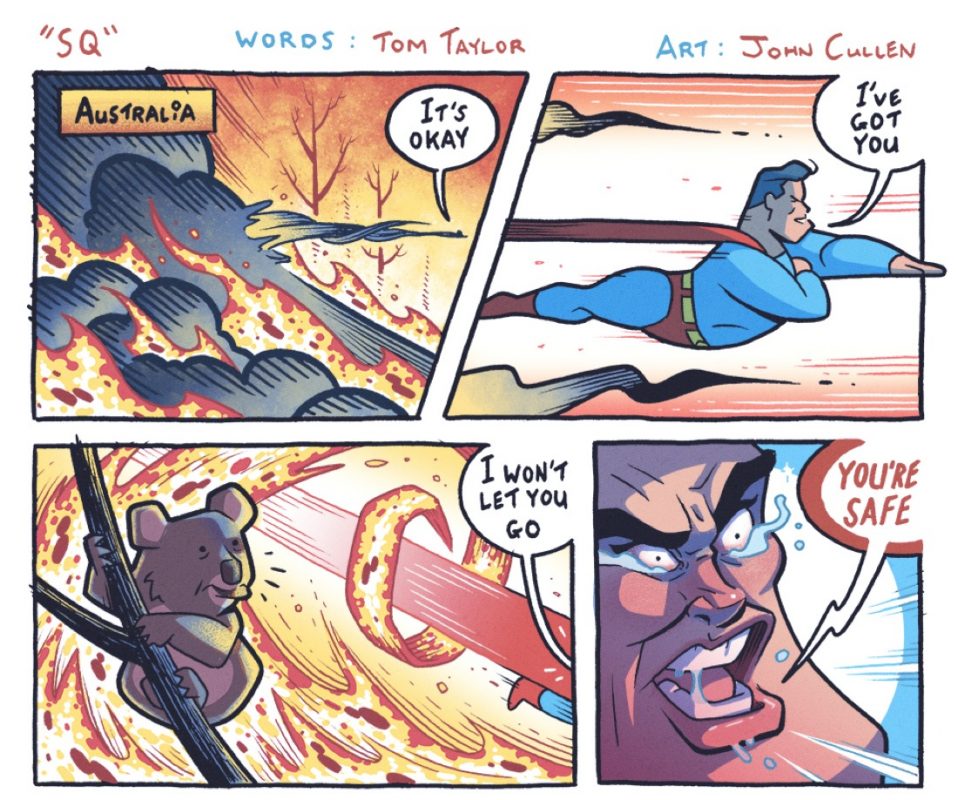 Demonstrating the impact artists bring to comic scripts, Project Art Cred allows artists interpret and submit work based on a one-pager showing all the results.

The concept is conceived by Stephen Byrne, a prolific Irish comic artist, who has a long-running association with DC Comics (Wonder Twins, Green Arrow, Justice League). 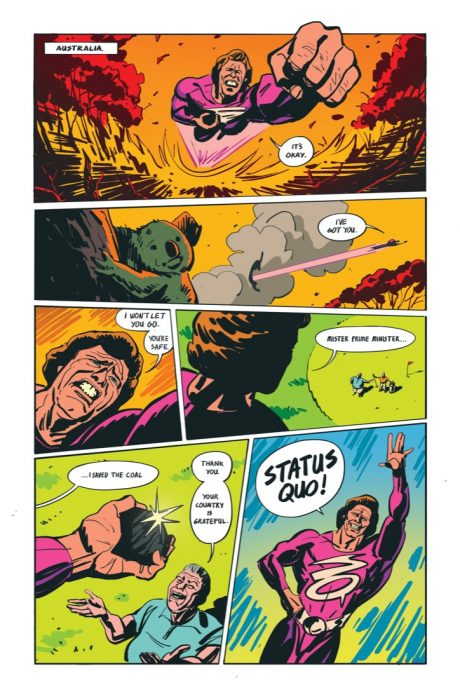 It was inspired by fellow comic artist Declan Shalvey and aided by Kieron Gillen who proposed expanding the idea to everyone. 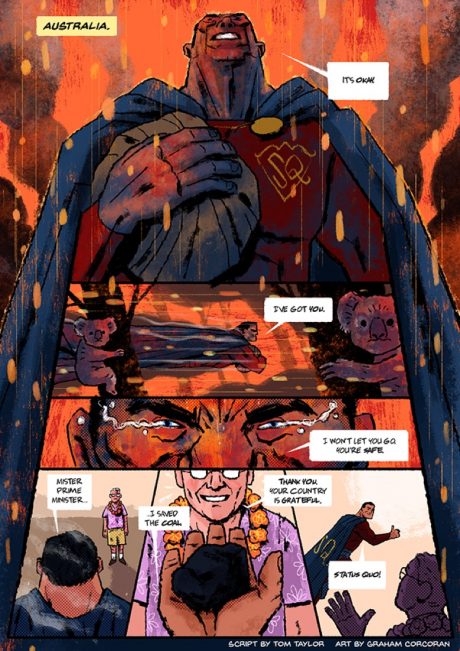 The most recent script was provided by Tom Taylor, the New York Times bestselling comic book author, playwright and screenwriter. 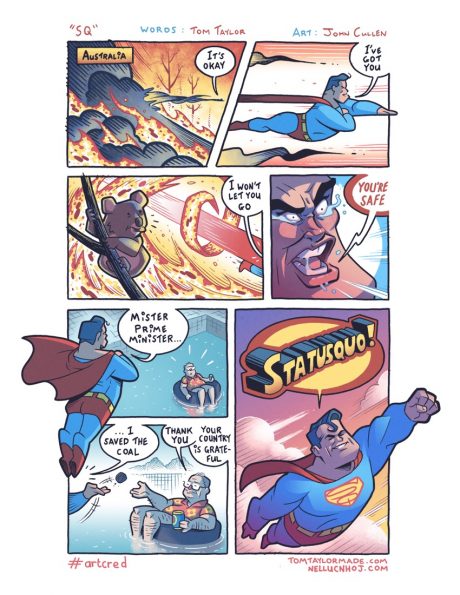 e-mail projecrartcred@gmail.com for the next script if you want in.