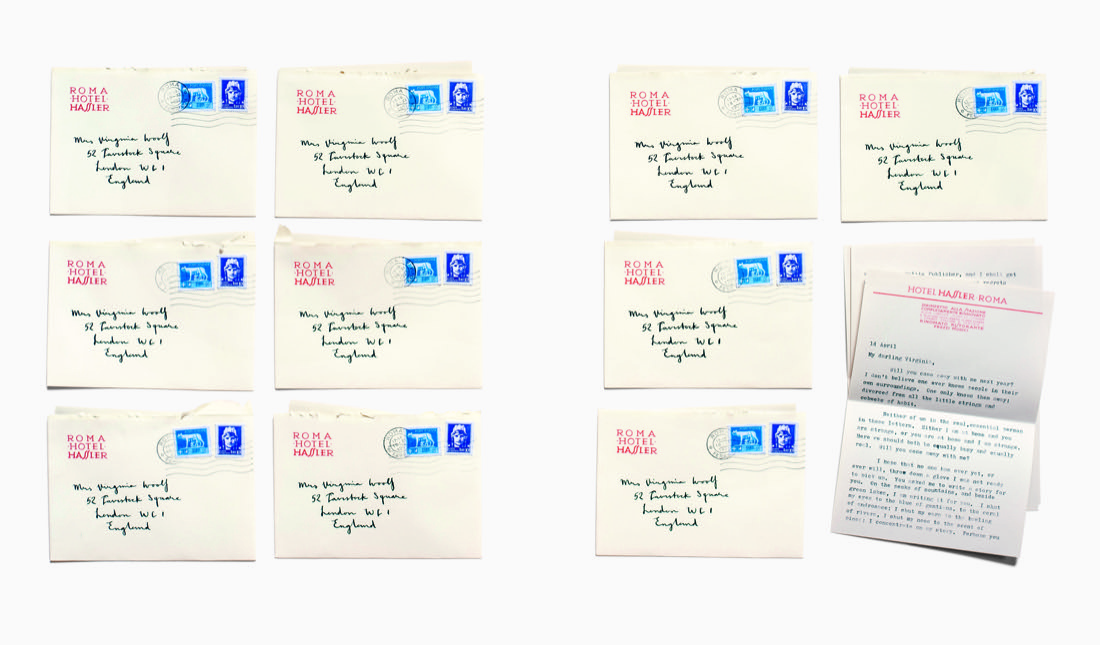 “This is the notebook of an artisan who persistently moves forward on her own path – a wonderful guide demonstrating how on-screen realities are constructed out of forgery,” says Ha-jun Lee, the Oscar-nominated production designer of Parasite.

Praise as on point and sizzling hot as this could only be directed at a peer and our adopted Annie Atkins is certainly one of those. 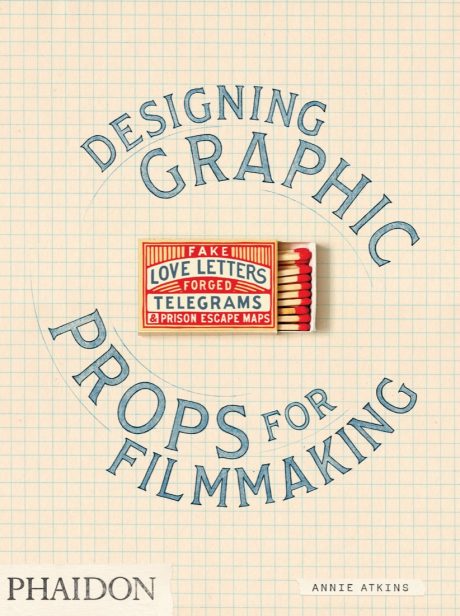 Fake Love Letters, Forged Telegrams, and Prison Escape Maps: Designing Graphic Props for Filmmaking is a behind-the-scenes look at the extraordinary and meticulous design of graphic objects for film sets of which Annie has a wealth of experience and is best known for her association with Wes Anderson. 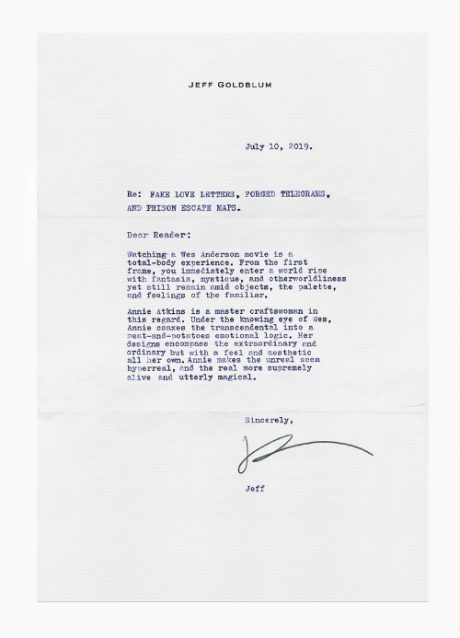 Opening with a love letter from none other than Jeff Goldblum… “Annie makes the unreal seem hyperreal and the real more supremely alive and utterly magical.”

Atkins goes on to enlighten us about 170 of her original graphic props. 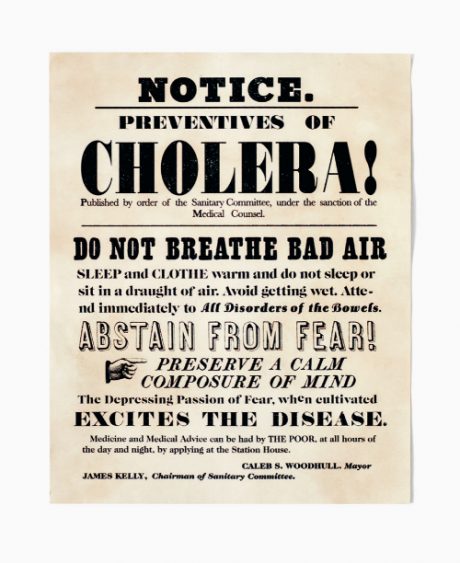 Up next will be Anderson’s The French Dispatch and Spielberg’s West Side Story.