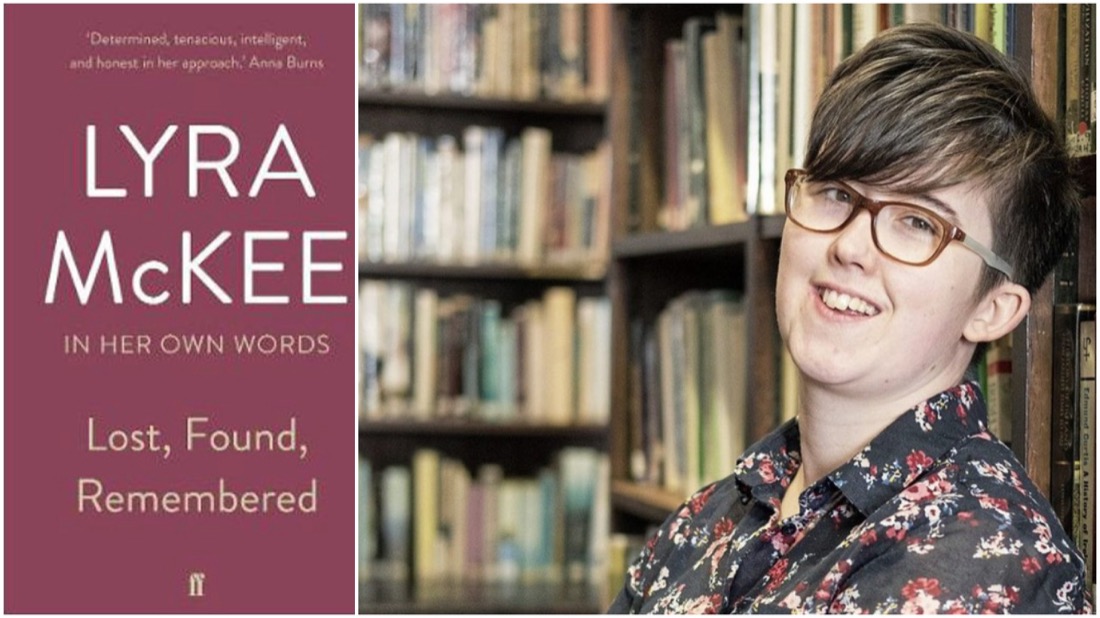 “Knowing how the author’s life came to such a tragic, untimely end makes it difficult to read a collection so full of enthusiasm and hope.”

In 2014, when she was 24-years-old, journalist Lyra McKee wrote a letter to her 14-year-old self, who had struggled to come to terms with her sexual orientation while growing up in Northern Ireland. ‘Life is so hard right now,’ she says. ‘Every day, you wake up wondering who else will find out your secret and hate you. It won’t always be like this. It’s going to get better.’

She had every reason to say that things would improve. McKee’s family and friends accepted her for who she was when she told them. Her journalism was appearing in publications such as The Atlantic and The Independent, and by 2016 she was included in the Forbes ‘30 Under 30 in Media’ list. Later, she also wrote her first book, Angels with Blue Faces, and signed a two-book deal with Faber & Faber. 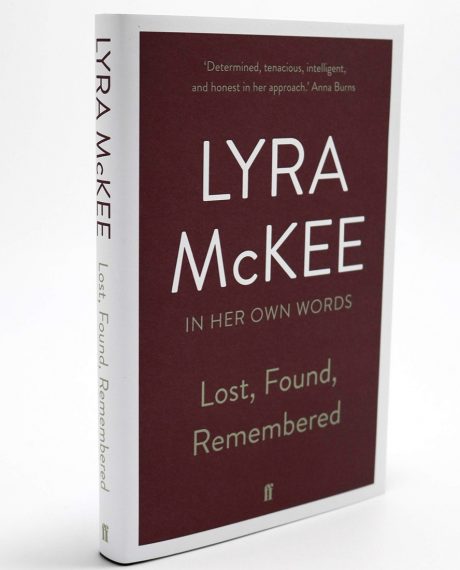 The letter is included in Lost, Found, Remembered, a compilation of some of McKee’s most popular work, as well as some previously unpublished writings. The book was released shortly before the first anniversary of her death, which occurred while she was covering a riot in the Creggan area of Derry in April 2019. McKee was standing next to a police van when a stray bullet struck her in the head.

Knowing how the author’s life came to such a tragic, untimely end makes it difficult to read a collection so full of enthusiasm and hope. She writes eloquently about issues like poverty and growing up LGBT, the cruel, capricious nature of death in Northern Ireland and the malign influence of the paramilitary groups which would eventually kill her. We also get to see poetry she wrote at an impressively young age, plus extracts from The Lost Boys, a book she was writing about young men who went missing in Belfast.

McKee talks about post-conflict life Northern Ireland with insight that only someone who grew up next to a Belfast road colloquially known as ‘Murder Mile’ could offer. In perhaps her most famous piece, ‘Suicide of the Ceasefire Babies’, she points out that more people had killed themselves since the signing of the Good Friday Agreement than died during the entirety of the Troubles. ‘Those who survived the Troubles called us the Ceasefire Babies, as if resentful that we’d grown up unaccustomed to the sound of gunfire, assuming that we didn’t have dead to mourn like they did,’ she writes. ‘Yet we did.’

In her writing about Northern Ireland, McKee highlighted how a society in crisis can overlook tragedies that happen in people’s homes, behind closed doors. Her work provides us with a critical lens through which we can understand the chaos and upheaval we are currently experiencing in a more empathetic way. Whether we are discussing the forgotten victims of sexual abuse during the Troubles, or the many victims of domestic violence trapped in their homes during the Covid-19 lockdown restrictions, McKee’s approach helps us to consider the vulnerable people so often forgotten in times of crisis and calamity.