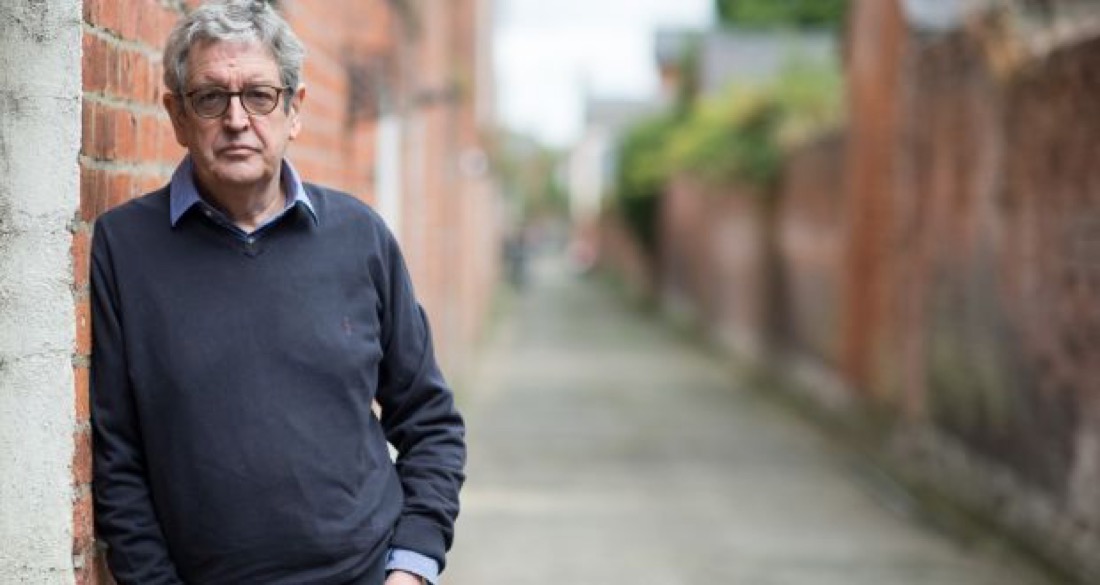 Looking Through You: Northern Chronicles

Looking Through You: Northern Chronicles is an elegant meditation on poet Gerald Dawe’s relationship to his home city, Belfast. Like its predecessor, In Another World: Van Morrison and Belfast, it is often nostalgic in tone, and delights in how music in particular can seem to miraculously focus the haze of memory.

Of course, for Dawe, like many Belfast natives, the past is far from some reservoir of halcyon bliss. Yet the real tragedy, he insists, is not solely the sectarian horror with which Belfast is now so intimately associated, but that things might realistically have turned out otherwise; as he reminds us, Belfast, and the North more generally, was in no way spared the liberalizing tendences of the growing 1960s counterculture, which for a time, as elsewhere, kindled dreams of peace and harmony. 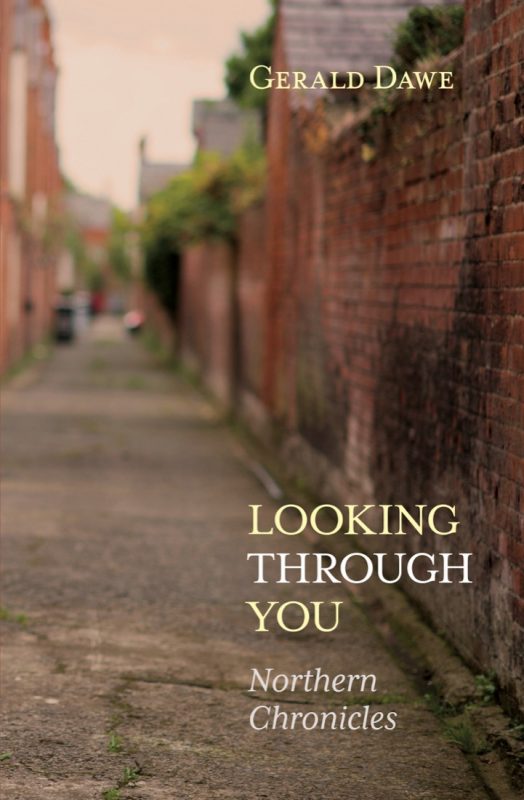 As we might expect from as strong a poet, Dawe is an exegete of great acuity. He teases out the surprising subtleties of Rubber Soul with – somehow – both the sobriety of the critic-scholar and the enthusiasm of adolescence. His prose, moreover, is distinctly poetic in its attention to particularity; in the wake of a bomb detonation, he recalls ‘a careworn, oldish woman, dressed in the usual sturdy, frayed overcoat…wince as if drowning in the sound of the explosion.’

Dawe closes by exhorting those in the North to ‘overcome as best they can the seemingly irreconcilable and unsolvable conflicts of the past…’ Current events yield little room for optimism.