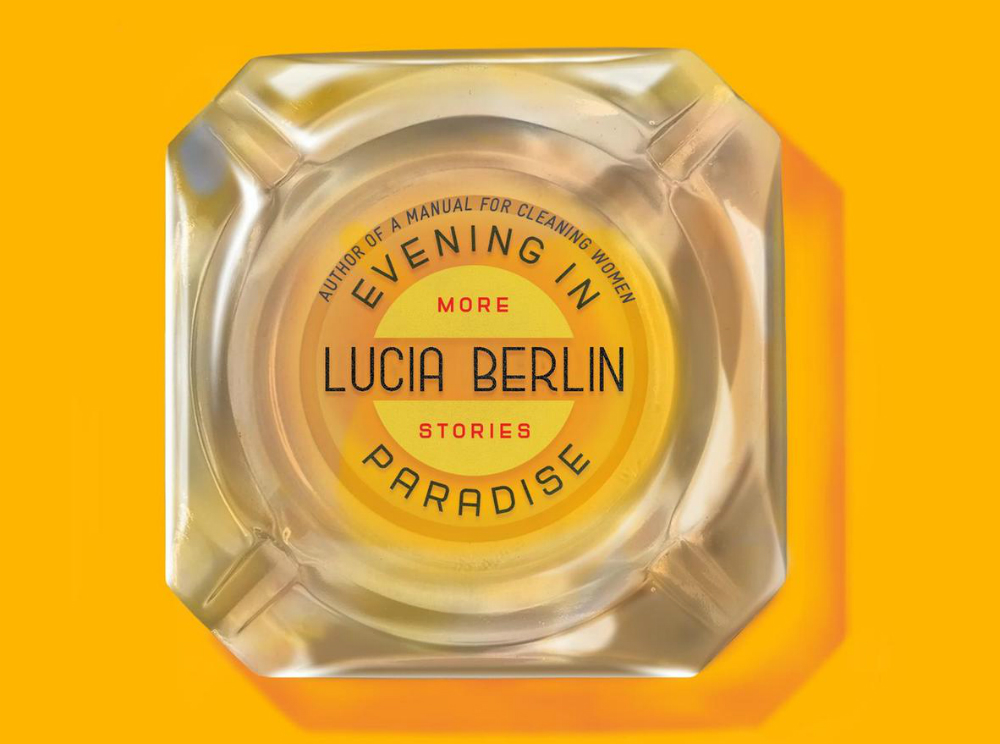 The publication of A Manual for Cleaning Women in 2015 alerted the world, posthumously, to the genius of Lucia Berlin. The American author (1936–2004) had lived a peripatetic existence, which fuelled the varied backdrops and circumstances depicted in her work and provides context to the themes of evasive bliss so beautifully and brilliantly rendered in this latest collection, appropriately titled Evening in Paradise.

Berlin’s upbringing involved, due to her father’s career as a mining engineer, frequent relocations across the North and South American continents, from a childhood spent in the mining camps of Idaho, Kentucky and Montana, with a brief reprieve – necessitated by war – in El Paso, Texas, to a rather glamorous, expatriate adolescence in Santiago, Chile, and university studies in New Mexico. Her adulthood, continuing in this trend, was spent between the low adobe buildings and artistic communities of that south-western state and New York, Mexico, California and, in her later years, Colorado. First published at the age of twenty-four in Saul Bellow’s journal The Noble Savage, Berlin incorporated many of the various iterations of her life into her work, which included the challenges – to both life and artistic productivity – presented by single motherhood, alcoholism, and spousal addiction. As indicated by Nina Ellis in a recent essay for Granta about the author, writing was for Berlin her constant: ‘When you write a sentence it’s there and it doesn’t change and it doesn’t move and so it’s a location for me’. And this collection – this series of ‘locations’, the sentences and stories within which Berlin felt rooted – is utterly sublime. 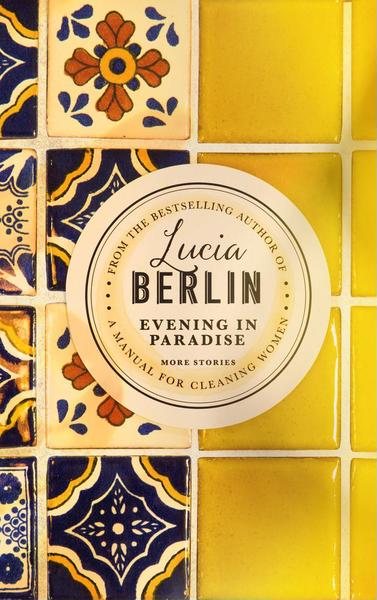 Presented in accordance with the increasing age of each protagonist, the arrangement of the stories map onto a single lifetime. Indeed, many of the experiences recounted here may be traced to Berlin’s biography, and to her varied geographical trajectories. This would be of limited value to the reader, however, were it not for the thoroughly immersive depictions of her characters, and their compellingly executed environments, vivid bolts of sensory detail, and the ways her narrations manage to shift both unexpectedly and naturalistically. Encompassing twenty-two tales, the collection is rich and vastly expansive in the range of existences and settings represented, but the concept of ‘paradise’ is certainly evident throughout.

Frequently set against glorious descriptions of natural and cultivated landscapes, the stories range from the fresh, wondrous observations of natural phenomena in childhood, presented in ‘Sometimes in the Summer’, to the precariousness of bliss – whether this is industriously worked towards (‘The Adobe House with a Tin Roof’), seriously threatened (‘La Barca de la Ilusión’), deviously constructed (‘Andado: A Gothic Romance’), chaotically generated (‘Noel, 1974’), or nostalgically conjured (‘The Wives’). Though the characters’ requirements and circumstances differ in each case, there is an intimacy to the depiction of these many worlds – vast Chilean country estates, staunch female friendships in Santa Fe, moneyed Mexico bohemia and overcrowded Oakland family homes – making them consistently alluring, and positively escapist.