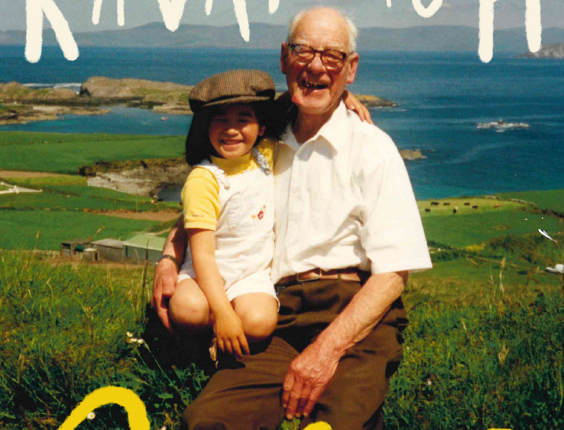 Journalist, Twitch-streamer and Twitter personality Úna–Minh Kavanagh is best known for both promoting diversity and her enthusiasm for the Irish language. Her debut book tells the story of her adoption from Vietnam to county Kerry at just a few weeks old, becoming a passionate Gaeilgeoir, as well as how she spearheaded the popular #WeAreIrish (#IsÉireannaighMuid) campaign after suffering a racist assault on Dublin’s O’Connell street.

She includes a peppering of Irish phrases alongside the main text of Anseo, so readers can learn a thing or two as they peruse its 189 pages. 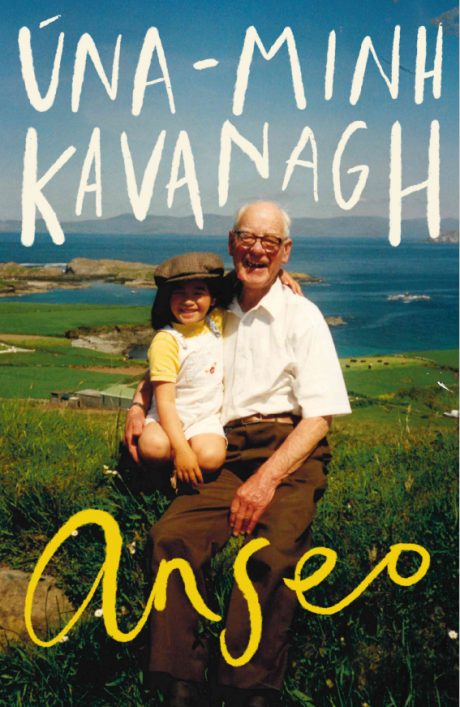 Also discussed in detail is the emotional toll of having her Irish identity called into question, both online and off. But while the author demonstrates with ease that she is more conversant with Irish history and culture than any of the cruel trolls that occupy her timeline, on occasion things feel padded out.

Sections exploring her laudable efforts to revitalise and modernise the Irish language are accompanied by scores and scores (and scores) of tweets; important insights on racism and prejudice are mere pages away from inane anecdotes about dancing to Lady Gaga as an undergraduate.

As Kavanagh astutely points out, Irish media has a penchant for platforming racists under the rubric of ‘free speech’ at the expense of people directly impacted by bigotry; voices like hers need to be heard – it’s just a pity that her most worthwhile observations are buried in biographical information that mostly feels superfluous.