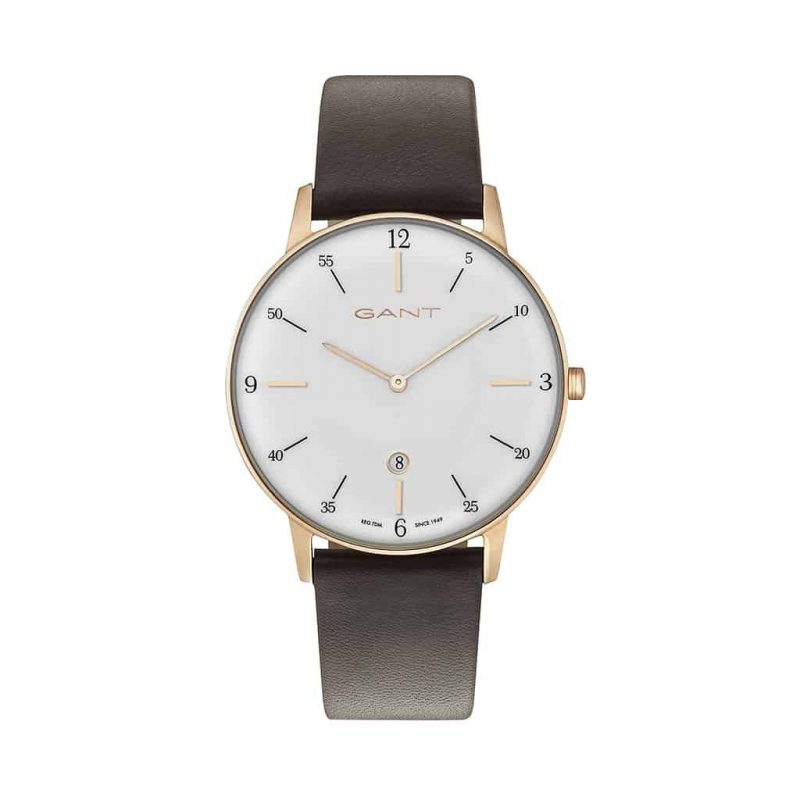 The story of luxurious watches marks a tale of craftsmanship, innovation and intricacy stretching back over four hundred years. Masters of horology have been perfecting the art of watchmaking since the 1700s. Famous practitioners of the craft include the so-called ‘Holy Trinity’ of Swiss watchmakers Patek Philippe, Vacheron Constantin and Audemars Piguet, but more recently, a new name has risen to the fore, one more closely associated with wearable tech than the rarefied world of luxury watches. That name is of course Apple.

The Californian tech giant first launched its trademark luxury timepiece just six short years ago, quickly outselling many of the longer established luxury watchmaking brands. In 2020 Apple sold more units of both men’s watches and watches for women than the entire Swiss watch industry put together, an achievement that is all the more impressive given the short time span involved. Industry experts now estimate that more than 100 million people currently sport an Apple watch on their wrists, prompting some to remove their sunglasses and predict the potential demise of luxurious watch brands. 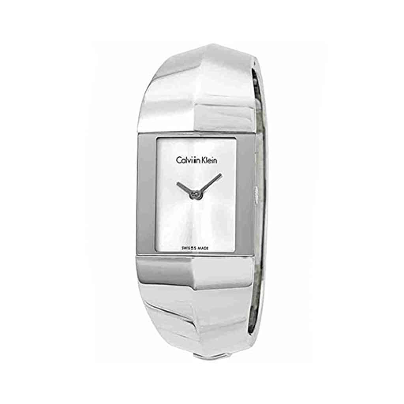 Seasoned observers suggest that rumours of such a doomsday scenario are at best imprecise. That’s because the world of horology is at its heart, firmly focused on movement, and so it too continues to innovate and evolve. Evidence of this can be seen in the Certified Pre-Owned (CPO) movement, where brands approve retailers to service, guarantee and sell pre-loved models. CPO remains big business, while moves are also afoot to migrate a greater proportion of sales from traditional offline retailers to the online marketplace. Here we take a look at five of the best known luxury brands, and some of the innovative qualities that ensure that their cachet is as appealing today, as when connoisseurs of luxurious watches first began to place them on their wrists some four centuries ago.

Audemars Piguet may have been around since 1875, but it is clear that the brand continues to innovate at pace. Best known for its refined chiming, chronograph and astronomical watches, each assembled and finished by hand, the famous Swiss watchmaker recently announced a collaboration with Marvel Entertainment.

The partnership was swiftly cemented with the introduction of a special, limited-edition Royal Oak Concept paying tribute to a new generation of influential Marvel heroes. Inspired by the Black Panther’s cutting-edge suit, the design concept behind the Flying Tourbillon cuts quite a swagger. The watch’s sandblasted titanium case presents a textured, futuristic look featuring satin-brushed and polished titanium inserts. This bold, high-tech move dedicated to the Black Panther’s universe has been described as a marriage between technological advancement and traditional savoir-faire.

The oldest surviving watchmaking brand in the world, Blancpain was founded in the Swiss hamlet of Villeret in Geneva in the year 1735. Over time it grew from a small craft workshop in the house of its founder to become a much larger industrial scale operation.  Almost two centuries later, modernized production methods led to the creation of Blancpain’s best known watch, the Fifty-Fathoms, which possesses a water-resistant level up to 91 meters, and was famously worn by the underwater explorer Jaques Cousteau. In the years since many other brands have followed in the area of water resistance. 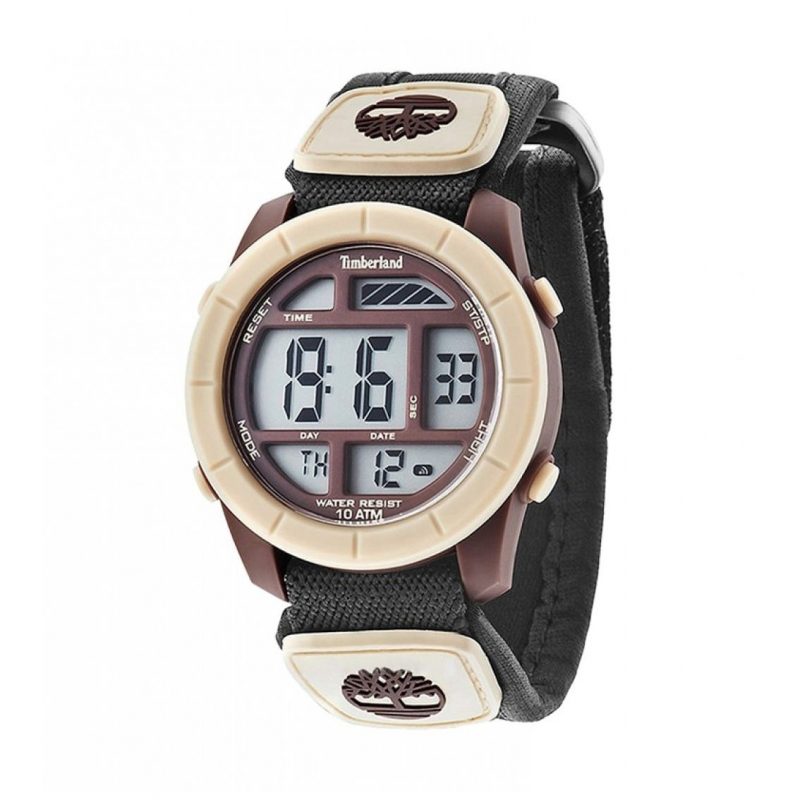 These days the classic Swiss watchmaker is a subsidiary of Swatch, and continues to produce less than thirty watches per day. Each is made by a single craftsman, and one model in particular has been described as a ‘worthy and whimsical purchase’.  The Quantieme Retrograde by Blancpain celebrates the age-old connection between watchmaking and the science of astronomy.  A self-winding watch with a moon-phase complication, it is designed for women, and its exquisite design features a case made of 18ct red gold, with an Ostrich leather strap. It also has an intricate mother-of-pearl dial, set with diamonds, while the bezel also includes one row of diamonds. The model retails at circa €35k.

Prestigious watchmaker Patek Philippe consistently tops the list of luxury watch brands by market share. The iconic Swiss brand is credited with producing some of the most desirable luxury watches in the world, with many of its most coveted timepieces finding favour amongst Royals and celebrities including Queen Elizabeth II, Robert Downey Jnr, and Ellen DeGeneres. In 2012 French politician Nicolas Sarkozy was famously photographed slipping his Patek Philippe 5140G-001 model into his pocket during a walkabout in Paris. Sarkozy’s move to protect the handsome watch, a Perpetual Calendar in white gold with an opaline white dial, did not go down well, leading observers to question whether in fact he trusted his supporters.

With prices ranging from 15k upwards, the most expensive Patek Philippe ever sold was Henry Graves Jr.’s Supercomplication watch. It garnered $24 million in 2014, making Sarkozy’s model with its more modest €55k valuation, seem like a bargain in comparison.

In settling on a name for his newly founded company in London, founder Hans Wilsdorf determined that it would be short, easy to say and remember in any language, while also looking good on watch movements and dials. The company moved to Geneva in 1920 and it was there that the story of Rolex really began, with the creation in 1926 of the Oyster.  The world’s first waterproof wristwatch featured a hermetically sealed case which provided optimal protection for the movement, and a year later it was successfully tested during a ten-hour cross channel swim by Englishwoman Mercedes Gleitze.

The efforts of author Ian Fleming secured the brand as a household name in the 1960s. Fleming owned a Rolex Explorer I ref. 1016, and in his books the character James Bond wears a Rolex Oyster Perpetual. When Sean Connery played the fictional spy, the opening scenes of Goldfinger saw him flicking on his lighter to check the time, lighting up the face of the Rolex Submariner 6538, Big Crown. The watch was worn by Connery in at least four of the subsequent Bond films in which he starred.

With foundations dating back to 1755, Vacheron Constantin prides itself on continual improvement, as embodied in its company motto; ‘Do better if possible and that is always possible’. It is fair to say that the company has gone to considerable lengths over the years to ensure that it stays true to the spirit and intent of its founders.

As part of its 260th anniversary celebrations in 2015, Vacheron Constantin unveiled the world’s most complicated mechanical pocket watch. A special commission from a client, it took three watchmakers eight years to build Reference 57260, which comprised 57 complications. While the Swiss maker remained tight-lipped on the price, it did confirm that it was somewhere in the region of between 8m and 20m US dollars, making it a very luxurious watch indeed. 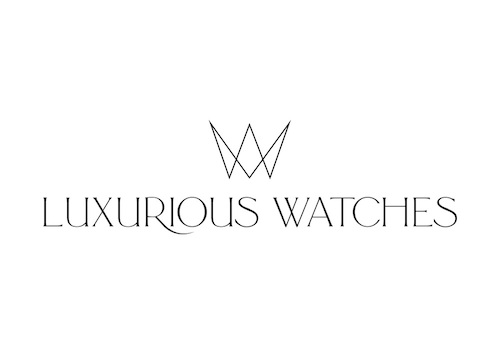