Irish Horses and Jockeys taking part in the Grand National 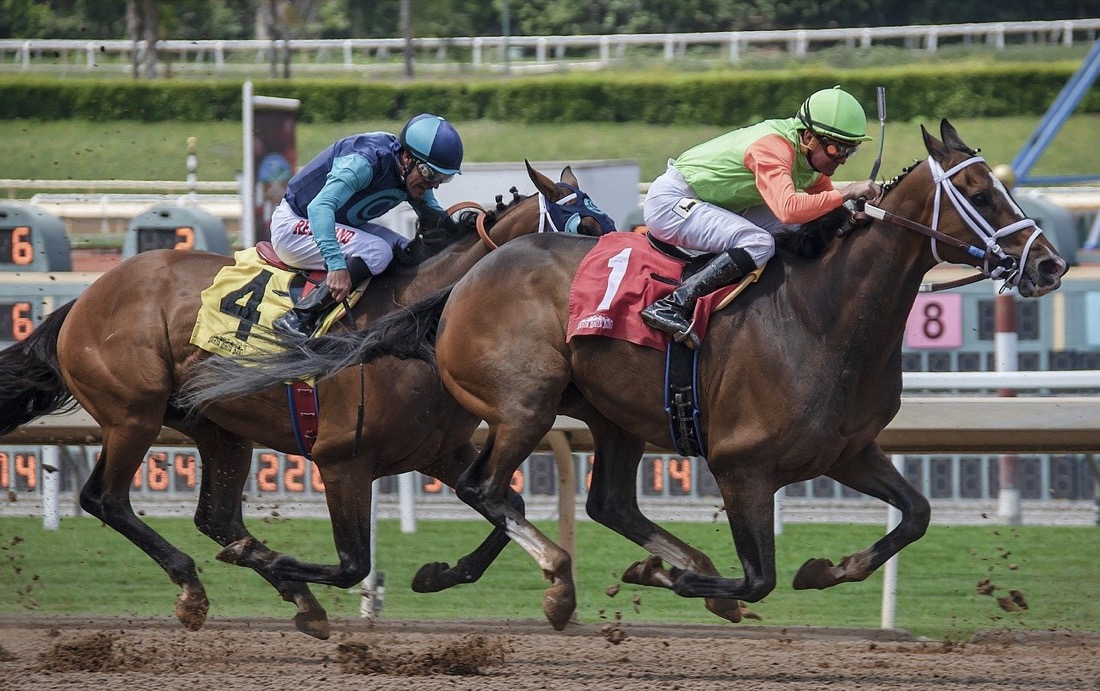 The Grand National is always full of excitement, making it the highest-profile steeple race in the entire world. Every year, the race reaches new levels of thrill and excitement as the audience waits to see their predicted winner cross the finish line. But regardless of your pick, when the audience’s favorite wins the Grand National, the crowd’s enthusiasm is immense. Today, we will discuss some popular names from Ireland that are making the Grand National list. They are set to wow spectators with their Aintree course performance. So let’s start our list of Grand National horses that have higher chances to win the race.

The storyteller is another Irish participant in the Grand National list. Since he finished the Pertemps Network Hurdle at Cheltenham, everyone will be watching him. His performance in the last seven races is remarkable, including his win at the Ladbrokes Champion Chase. Many bettors consider that his experience makes him a worthy champion for the Grand National, turning the post ante odds to his side.

Considering the weights and form of the Grand National runners & riders, the odds are constantly shifting. Therefore, it would be dismissive to think Cloth Cap is the best runner there. His jockey Tom Scudamore spoke to his fans about his horse. He said that if he was riding any other handicap, he would be a bit shorter in the price than riding this horse.

This year’s Grand National is unique, where 39 Grand National horses will be running against Cloth Cap. However, if you consider other participants, such as Kimberlite and Any Second Now, Cloth Cap needs to give his best at the Aintree. After all, Kimberlite has incredible stamina, making him a potential winner for the Grand National.