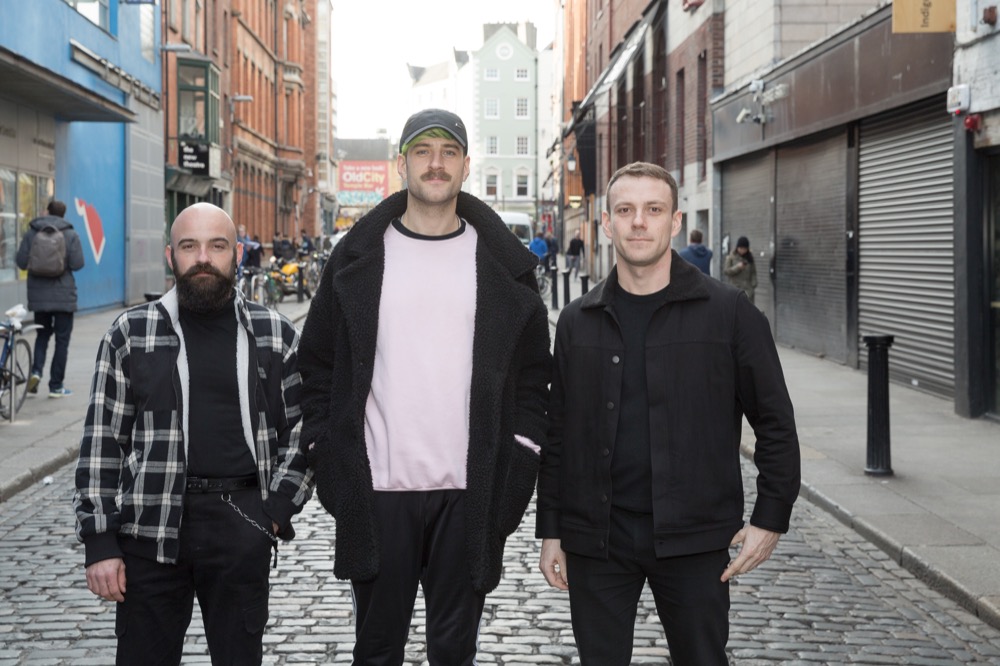 Grace is a new queer techno night which is offering some a new and highly sought after edge to the scene. We talk to the trio behind Grace – Caio Fabro, Stevie Faherty and David Healy.

How do you know each other and when/why did you decide to establish Grace?

David: I didn’t know Caio or Stevie at all before Grace. I saw what they were doing online and was drawn in by their inspiring mission statement, beautiful artwork and the focus on techno. Like many other people, I was becoming frustrated with the quality of nightlife in Dublin. I wanted to be part of the solution rather than remaining frustrated, so I reached out to Caio and Stevie to get involved.

Stevie: Myself and Caio connected online at some point last year and by chance were introduced in real life by a mutual friend on the day of the Repeal vote. We instantly recognised our mutual interest in techno and queer culture. We chatted about the lack of a queer techno party in Dublin and a few days later I proposed to him if we could work together on it. I was away in the summer in Lisbon and we shared ideas over this period. Once I got back to Dublin in September we started working on everything. I thought his design skills and my event management skills would complement each other as well as our shared queerness and techno.

What have been your learnings from the first two outings for Grace?

David: Grace 1 was like a wonderful revelation… ‘If you build it, they will come’. It was as if an instant culture was born. A whole crowd of unique people arrived and this was the kind of party they were looking for. In some ways it was chaotic, there were people everywhere, huge queues on the streets, people crammed into toilets. But the atmosphere on the dance floor was special – dark, smoky, sexy techno.

Grace 2 was very successful as well, the music quality was excellent, especially the hybrid set by NANCY which was unique. I think the challenge for us will be maintaining the culture that was born on the first night in a small venue and holding on to that culture as we grow in size and try different things.

What clubs or experiences have proven an inspiration for Grace?

Stevie: Berlin is a big one for its opening hours and open-minded attitude towards sex and gender. As a whole it has a much different culture and playing field around nightlife compared with Dublin’s. A summer in Lisbon helped to form my ideas around the vibe and ethos around Grace. Queer collective Mina create sex positive and hedonistic raves. Their parties go on for 12 hours and more sometimes and being on their dancefloor can be described as being in the middle of a thunderstorm. Kit Ket are a queer-fem-trans collective. They host their nights in a private sex club which has a capacity of 150 people. The vibe is sexy and loose where anything goes inside which results in a safe space like I haven’t experienced anywhere else. 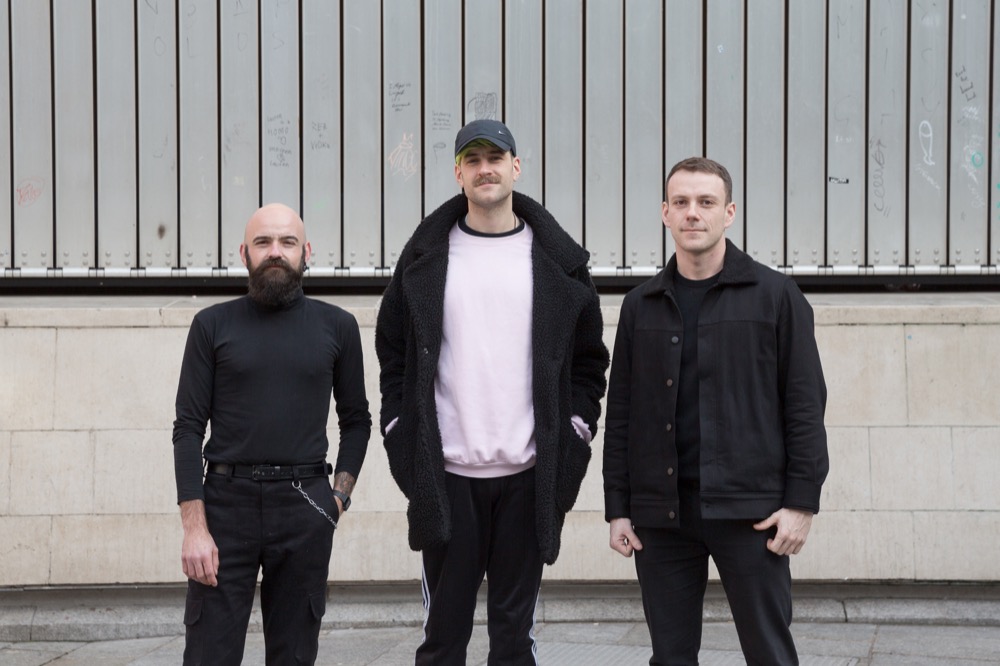 Caio: I’m from Sao Paulo, the city has always had a very vibrant underground scene which is something I relate to. Electronic parties like Mamba Negra emerged from the underground, using empty and derelict buildings, gathering such a diverse crowd.

What do you think about the state of club culture in the city at the moment?

David: In spite of what some major national papers would have you think, I don’t think club culture is dead. The city has been serving up very high-quality house and techno for years. Groups like Index, Hidden Agenda and Melodic Dublin have been at the forefront of this in recent times. While the closing of District 8 is a major loss for the city, I’m optimistic that new spaces might emerge to fill that void.

What are your thoughts on LGBTQ+ culture in the capital at the moment? If there was one thing you could change or implement what would it be?

Stevie: Things are good for the scene at the moment. Not only are more queer clubbing nights on offer, but there’s a thriving queer performance scene with Spicebag, Glitterhole and Avoca Reactions Big Durty Queer Cabaret all doing amazing things.

Caio: We still need more spaces to embrace queerness, lesbians and transgenders. I want to see the scene get bigger and Grace might be one more option. More collaboration within the scene would be nice to see.

David: My dream booking for Grace would be Boris. He’s an Ostgut DJ that rarely plays outside of Germany. His sound is full of energy, like punk rock spun into techno. But he also plays light delicate tracks (still at c.132bpm!) which seem influenced by his ambient alter ego. He traditionally closes the major queer parties like CSD and Snax.

Caio: Aurora Halal’s work is amazing specially in the underground scene. I love what she does; producing and DJing. Her live sets are very unique, a mix of acid and electro techno.

Who are you listening to at the moment?

David: I’ve been listening to Freddy K a lot recently after seeing him in a long closing set. He has a very enjoyable, clean and warm sound, which manages to create a sexy atmosphere while still being hi-speed. My boyfriend has also been playing a lot of great Japanese techno artists around the house – artists like Wata Igarashi and Takaaki Itoh.

Caio: I’ve been listening Four Tet quite a lot and revisiting How to Dress Well’s latest album.

David: Maybe it’s off topic of nightlife, but in LGBTQ+ culture in Dublin right now, the most important thing to change is provisions for a reduction in new HIV infections. In every other country in Europe, the rate of new infections is falling, while in Ireland, it’s increasing.