Gambling in Dublin: A Winning Combination 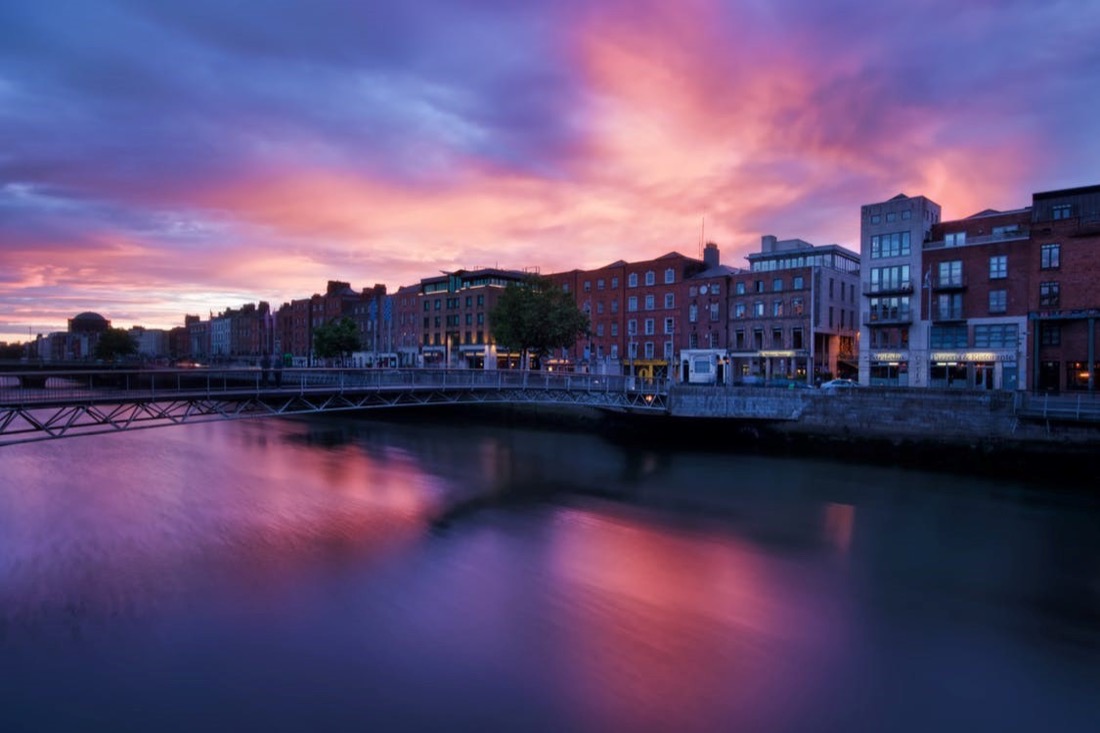 Whether it’s on the horses, hurling matches or even in the country’s casinos there’s no doubt that gambling has always been something of a national pastime for the Irish, and Dubliners in particular.  That the industry is so significant to the country’s economy is underlined by the fact that it’s estimated to be worth around €7 billion a year. This outstrips even tourism which brought €5.9 billion into the country, welcoming 11.2 million overseas tourists in 2018 according to official Tourism Ireland figures.

The Unique Appeal of Dublin

But, more than anything, it’s the reputation of Dublin as a fun and cosmopolitan city that’s well connected with the rest of the world that adds to its popularity.

Anyone who has walked around the city at the weekend will also have noticed that very many of the visitors are groups such as stag and hen parties attracted to Dublin for its famous nightlife with bars, restaurants and clubs on virtually every street in the centre.

Among this particular group of tourists there is also a strong desire to enjoy all the experiences that they possibly can in the few days that they’re in the capital – and this is where the two worlds of gambling and tourism can meet. After all, what could make for a better way to spend at least part of the evening in a casino or other similar establishment trying your luck on the many table games and slots laid out for the visitors’ enjoyment and entertainment?

The presence of casinos in the city, it must be said, is something of a legal anomaly as they are technically against the law. However, there is a legal loophole that allows gambling in so-called private members’ clubs and there are a relatively large number of these in the city. 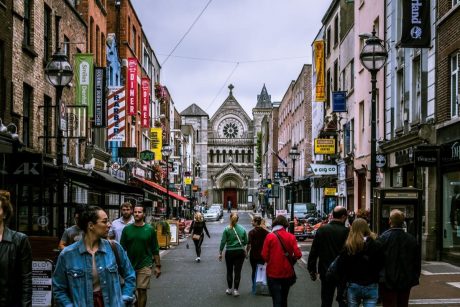 Perhaps the best known of these is The Sporting Emporium on Anne’s Lane. It stands comparison with many other high-quality gaming establishments and, ever since it first opened in 2005, it has built a solid reputation as a prestigious venue as well as a place to be seen.

The Emporium is renowned for its poker room which holds regular tournaments as well as cash games across a total of 14 tables and which attracts all kinds of players from the semi-pros to the weekend visitors just looking for some light poker action.

The one thing that The Sporting Emporium does lack is the opportunity to play what are undoubtedly the most popular feature in most casino – slots games. It seems like the management have always believed that they’ve wanted to concentrate on games that involve actual interaction with the players.

Gambling has been popular in Dublin for a long time now, the rise in the popularity of online gambling has resulted in a new-found love for slots. So, the good news for them is that some of the best slots can be found at DI Club Casino, right in the heart of town on Lower Dorset Street.

If pure slots entertainment is what is required, then the venue that is an absolute must is the memorably named Dr Quirkey’s Good Time Emporium. In fact, there are two Emporia in all – one in the centre on Upper O’Connell Street and the other a little way out of town in Phibsborough. It’s probably the former that most tourists will be drawn to and, once inside, will find row upon row of slots machines of every type and description.

Looking a little to the future, some people do see some storm clouds brewing with regards to tourism, especially in the aftermath of Brexit actually coming to pass. So, cranking up the appeal of casinos and gambling in general could be one way to counter these fears along with the introduction of new games like the Sic Bo as already mentioned.

While there are plenty of Dublin gambling opportunities at present it seems like they could be expanding still further, and with better regulation, in the very near future. And that will have a potentially very beneficial effect for the Republic as a whole.