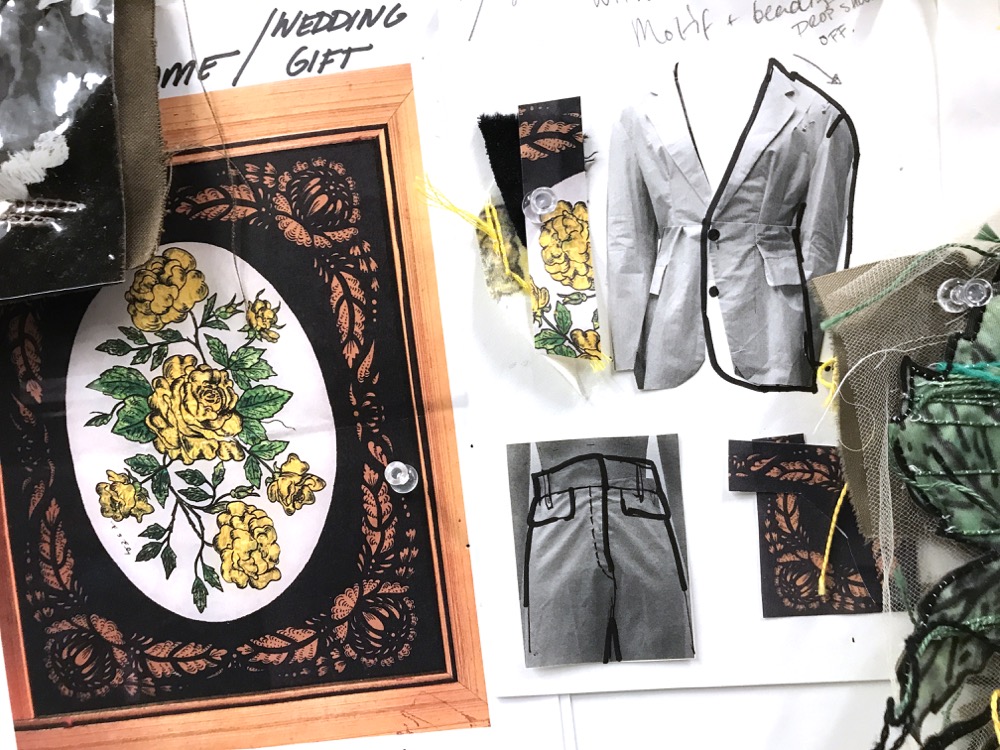 On the cusp of completing her MFA in Fashion Design and Society at Parsons (which she impressively secured under scholarship), Gaynor nearly started her Stateside affair several years prior, having initially accepted a BA spot in New York’s famed Fashion Institute of Technology. She ultimately stuck to her Dublin base to carve out a bachelor’s degree – “[it was] great advice, and one of the best decisions I have ever made” – coupling NCAD with some sartorial extracurriculars: an eye-opening internship with John and Simone Rocha, for one, followed by 19th costume-crafting for Penny Dreadful.

Her pre-Parsons route is peppered with accolades, having landed the Brown Thomas Bursary (and coveted BT Create inclusion) in her final year and chosen to showcase at Mittelmoda, where she was awarded “Most Creative Collection” by the Camera Nazionale della Moda Italiana. Swapping Milan for Manhattan, she clocked up experience with NYFW’s most innovative players, from Sies Marjan to Snow Xue Gao, and this wealth of creative work has awarded her an arrestingly strong design identity. Gaynor’s technical precision is met with a long-standing penchant for surface-manipulated textiles. 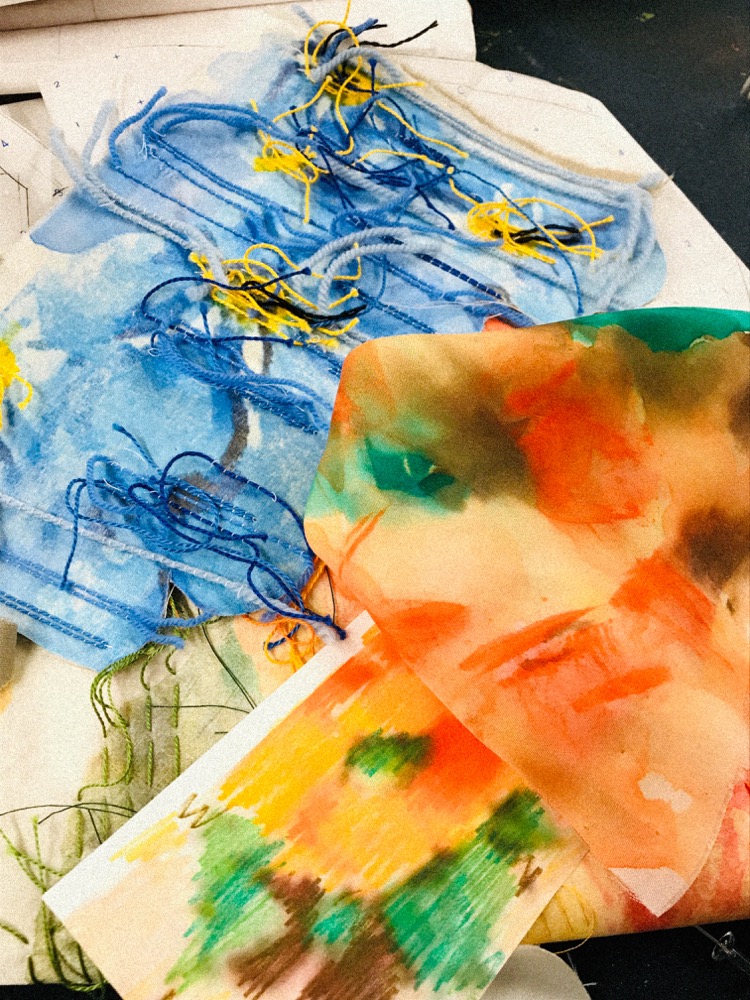 A Dries Van Noten-style veneer swathes her pieces, charactered by a panoply of botanical prints which dance, vibrantly, across tactile silhouettes. This month sees her MFA collection revealed in Brooklyn’s Army Terminal during a mid-May showcase, its curious title – “Bugs Garson” – taken from the alias her grandmother used whilst writing to her husband in the months preceding their 1948 marriage.

Coupling this discovery with an abundance of family photos and personal artefacts amassed over time, Gaynor has visually relayed her experience in New York through the lens of her grandparents, each look (imbued with their personal belongings and habiliments) interpreted as a letter. With post-production plans already in place, Gaynor’s storytelling has many more chapters left to pen.