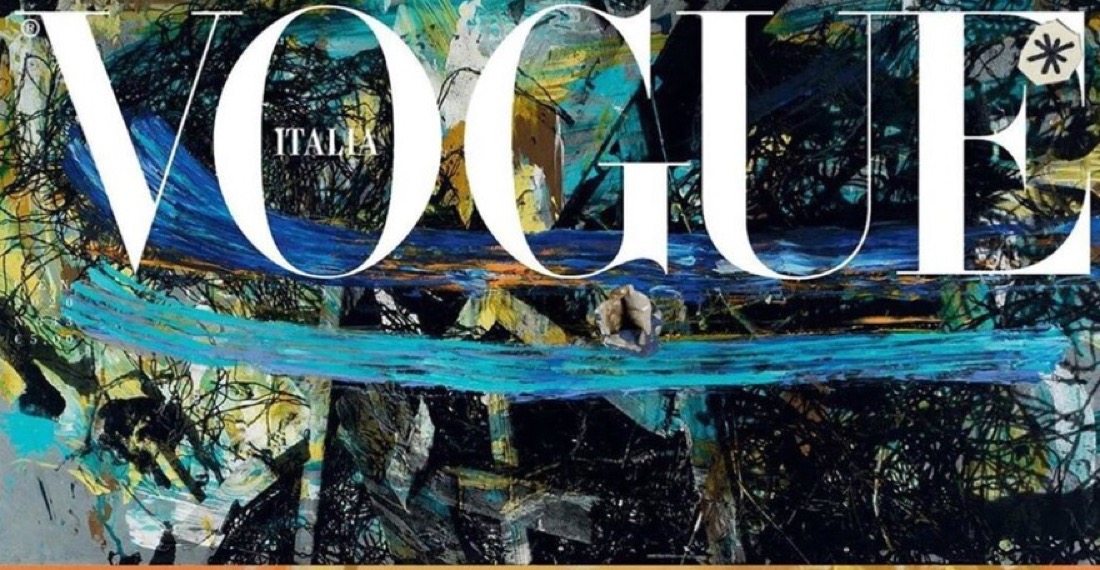 “One hundred and fifty people involved. About twenty flights and a dozen or so train journeys. Forty cars on standby. Sixty international deliveries. Lights switched on for at least ten hours non-stop, partly powered by gasoline-fuelled generators. Food waste from the catering services. Plastic to wrap the garments. Electricity to recharge phones, cameras…”

These are some of the staggering overheads from Vogue Italia’s last September issue shoot, outlined by editor Emanuele Farneti in the magazine’s game-changing January issue. The publication’s first 2020 iteration swapped polluting photo-editorials for illustrated fashion stories: eight artists, assisted by stylists, devised one visually-arresting cover each, all of which starring real (and exclusively Gucci-clad) women. 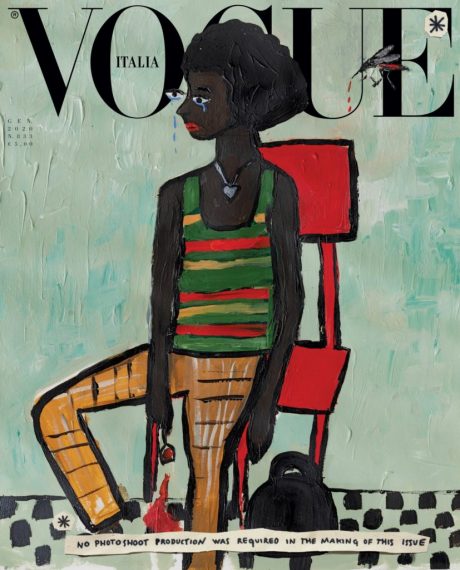 The funds that were saved in this cost-effective edit, which circumvented any travelling or shipping of clothes, will assist the restoration of Fondazione Querini Stampalia in Venice, a non-profit cultural institution severely damaged by recent flooding.

Naysayers will question why Vogue Italia would return to their usual production values this month but, with the magazine’s wrappings now fashioned from compostable plastic, they’re still teetering, however gingerly, towards a greener future. Consult Eason’s on O’Connell Street for copies of this collector’s gem.