EVERYTHING! Dublin Youth Choir to Premiere Discovery as Part of Friday Afternoons Songs 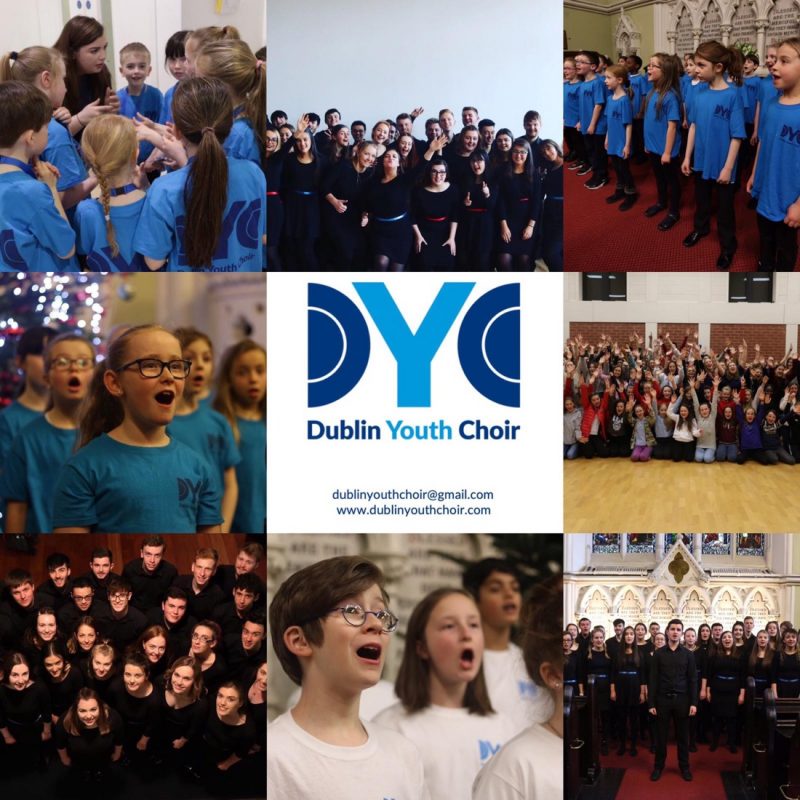 Friday Afternoons receives its much anticipated online world premiere this Friday 14 May, featuring songs by composer Russell Hepplewhite with texts by former UK Children’s Laureate Michael Rosen. Dublin Youth Choir is the only Irish choir participating, and it has the distinction of performing Discovery, one of the 12 songs being premiered.

Friday Afternoons songs takes its name from the set of simple songs the composer Benjamin Britten wrote for his brother’s school to sing every Friday.  Inspired by this, a new collection of songs and additional resources has been made available annually, with Friday Afternoons projects being run in schools all across the world.

EVERYTHING  was originally due to be premiered in 2020, but because of COVID only two of the twelve songs were released. The ten unheard Friday Afternoons songs will now be premiered on 14 May on Britten Pears Arts’ YouTube channel. Each of these songs will be performed by ten different choirs who were selected following an open call in December last year.

Discovery is set to be performed by Dublin Youth Choir on Friday May 14th. ‘We are all so excited to be premiering Discovery by Russell Hepplewhite for Britten Pears Arts’ Friday Afternoons”, says delighted DYC Artistic Director, Lynsey Callaghan, adding, “We have really enjoyed learning the piece.”

Based in the heart of Dublin’s city centre, Dublin Youth Choir was founded by Artistic Director Lynsey Callaghan in 2017 with the aim of providing a structure of incremental choral music education for the young singers of Dublin. Now made up of a family of seven choirs, DYC strives to provide the opportunity to develop musicianship, ensemble-singing skills, and sound vocal technique for every young singer.

Accomplished musicians and teachers volunteer their time and expertise on a weekly basis to work with the young singers on a wide repertoire, ranging from medieval and renaissance music to compositions by living composers. Last year DYC announced the appointment of Laura Sheils as Emerging Composer-in-Residence to write new works for a number of DYC choirs.

So what can we expect to hear? “Well, EVERYTHING is a cycle of 12 songs about… pretty much everything! The elements, human discovery, invention, movement, language, atoms and cells all feature. Each of the songs are designed to fire up the imaginations of infant and primary school children with a healthy dose of fun, humour, playfulness, and heart.”

Explaining the background composer Russell Hepplewhite recalls, “We wanted to create songs for absolutely everybody to enjoy so the cycle is packed with rhymes, patter, curious facts, varied musical moods, and heartfelt melodies that children will hopefully find memorable and inspiring to sing.” He hopes that in the months and years to come these songs will bring children together, unhindered by social restrictions, to enjoy the delights of singing as an ensemble in one place together.

For now, he is optimistic that these digital premieres can give some hope and joy to the children who are taking part in creating them. The excitement at Dublin Youth Choir is certainly palpable, as a proud Lynsey Callaghan confirms, “We can’t wait to share our performance on 14 May!” 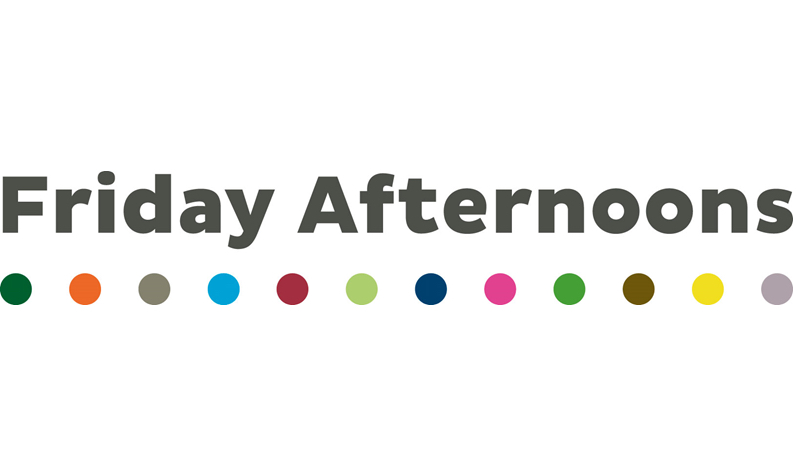