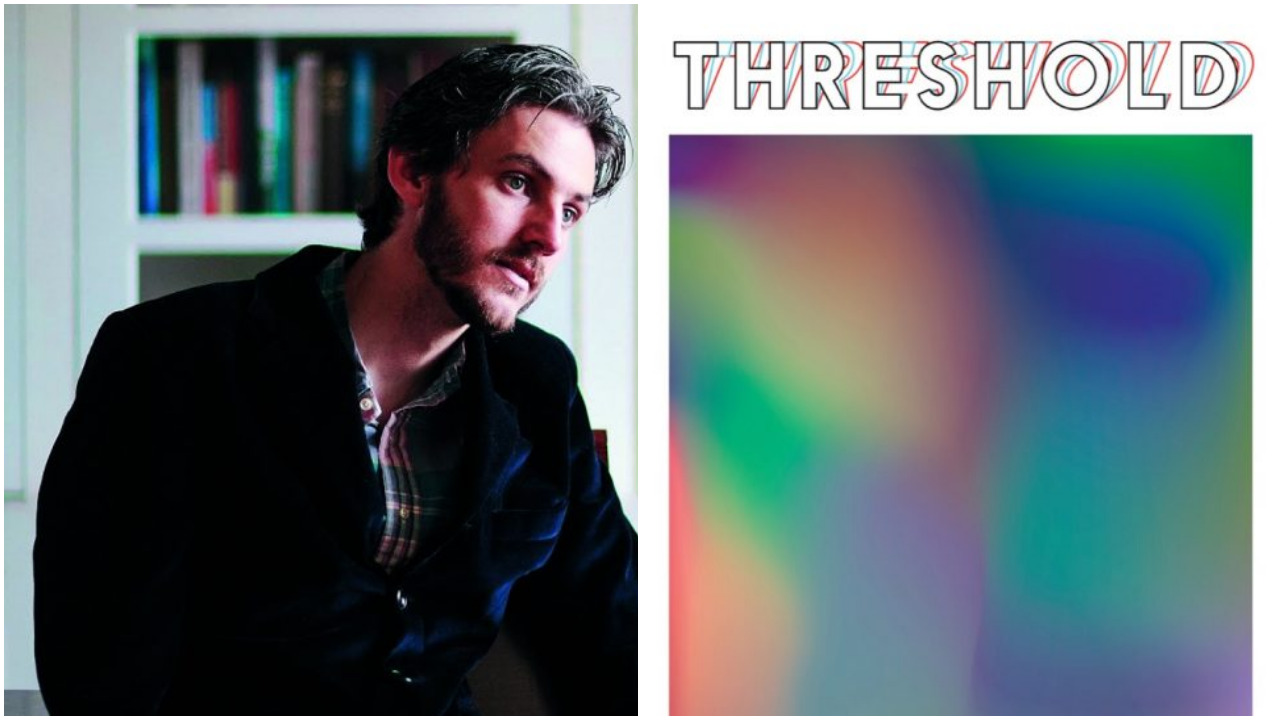 “The fact that Doyle’s influences are often so discernible means that the bar he’s set himself can seem exceedingly high.”

The protagonist-narrator of Rob Doyle’s Threshold is an altogether recognisable recusant – at least to anybody who has spent time in Trinity College Dublin’s Arts block.

He imbibes intoxicants galore: mushrooms, LSD, ketamine, MDMA, DMT, weed, ayahuasca – you name it. He reads voraciously, although from a quite particular, rather miserabilist Franco-German lineage (Arthur Schopenhauer, Georges Bataille, Emil Cioran) whose great cynosure is a ubiquitous Friedrich Nietzsche. He has travelled far and wide, yet his itinerary forms a predictable constellation: Europe, South America, the USA and South-East Asia. He has taught English in many of these places and lusted desperately after his charges. He has dabbled in esoterica and taken a deep interest in psychoanalysis. He has even (more than a few times!) gotten past the notoriously pernickety bouncers at Berlin’s Berghain (he aborted what was intended to be ‘the great Berlin techno novel’).

As readers of Threshold, we ‘sit in’ on Doyle’s trips. Essentially a series of heady vignettes, the book begins as it means to continue: the first chapter is set in Dublin, Doyle’s hometown, where he and his friends pick mushrooms and get gloriously high. His narrator is an admirable trip-reporter, aware as he is of how the often ineffable effects of these substances can elude even the most scrupulous of documentarians. We then move to Sicily, where intense sexual frustration leads to onanistic binges that are more self-abasing than gratifying; Doyle’s narrator at one point masturbates over a piece of writing by Angelica, one of his students, in a scene that reads like something straight out of Philip Roth: perhaps too much so.

As Threshold progresses, the places, but little else, change: he continues to hurtle himself into varying degrees of stupor in increasingly exotic places, before eventually landing himself in Berlin, the city in which all ‘the most interesting people’ he had met across his years of vagrancy seemed to reside. It is also the place, par excellence, to engage in yet more drug-fuelled debauchery. 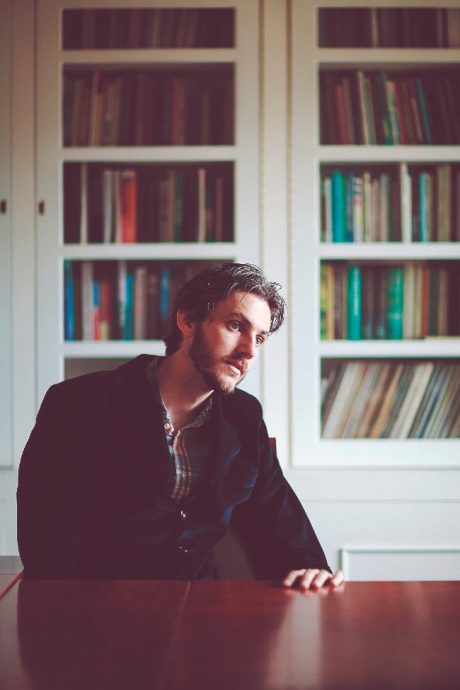 As he himself admits, Doyle’s narrator is ‘a bit of an arsehole.’ Unsurprisingly, he tries to offset this with healthy doses of self-awareness. What truly redeems Threshold, though, is less its disarming self-mockery and more the strength of Doyle’s writing, as well as some truly hilarious moments. He has a real knack for tonal gymnastics; affected grandiloquence is often amusingly offset by colloquialism:

‘How cruelly could I mock the trendy sentiments and masturbatory indignations that cascaded so risibly down my screen? Could I resist this ocean of bollocks without perishing in convulsions of hatred?’

However, the fact that Doyle’s influences are often so discernible – while reading, one is variously put in mind of Geoff Dyer, Will Self, Philip Roth and Ben Lerner, among others – means that the bar he’s set himself can seem exceedingly high. It also makes Threshold less original than its author might wish it to be. That said, there is much to enjoy in this lark, even if you’ve heard similar tales of hedonism from other, likely less eloquent, sources.