All About CBD’s Effects & Facts 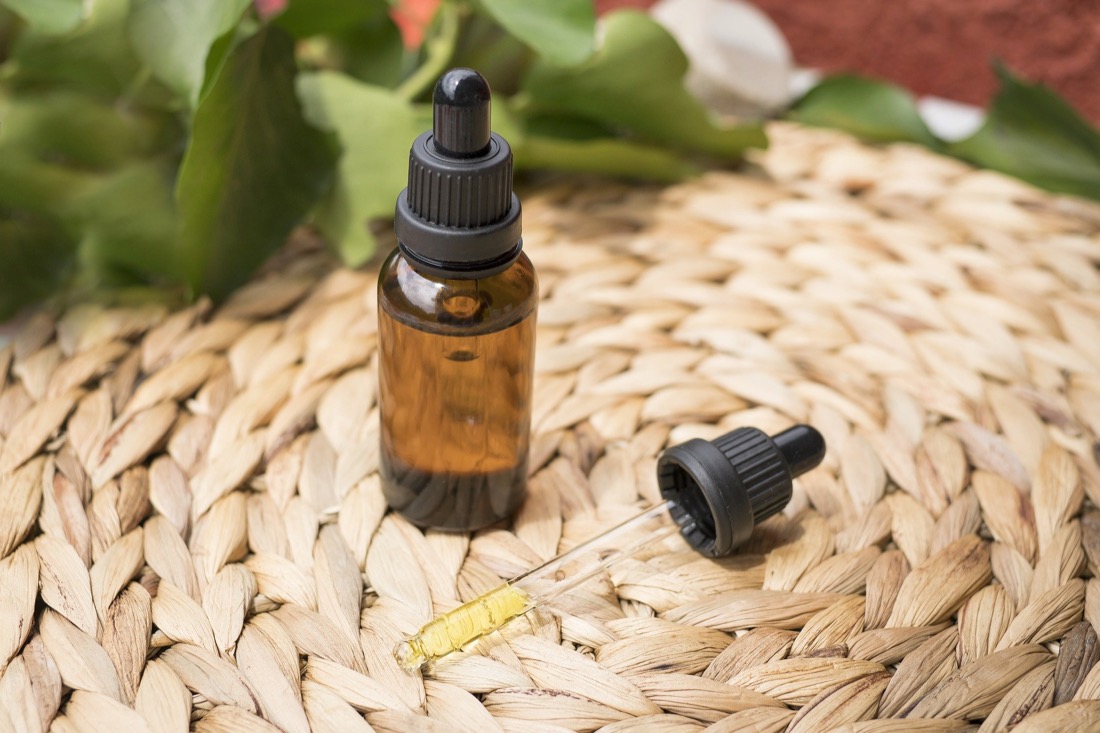 CBD is the abbreviation for cannabidiol – the cannabinoid is considered the second most common of the hemp plant after tetrahydrocannabinol (THC). It is a natural substance that is obtained through expensive and time-consuming extraction processes.

Thanks to the new regulations and laws, you can now legally find CBD products on JustBob and enjoy all the benefits of these products.

Cannabidiol (CBD) is one of more than 100 previously known cannabinoids in the hemp plant. The current boom to CBD is probably explained because the cannabis extract many companies self-positive are attributed. The action mechanism of cannabidiol has not yet been thoroughly researched. It is known that CBD is not psychoactive and, therefore, cannot cause intoxication when taken.

However, additional studies and research are necessary to confirm the further pharmacological potential that CBD has so far been said to have. User reports, however, sound promising.

The hemp plant (Cannabis Sativa L) is a thousand-year-old cultivated and useful plant that found its way from Asia to the whole world. Some components are used in industry, but more and more individual substances are used in medicine or food production.

The individual terms seem to be more confusing, so they are explained in more detail here:

Cannabinoids are substances found in various plants as phytocannabinoids in living beings with a so-called endocannabinoid system, thus also in humans and some animals.

Cannabidiol can be extracted from both the flowers and the leaves of the female, green cannabis plant. CBD does not cause any psychoactive, i.e., intoxicating effects.

Cannabidiol can cancel the intoxicating effects of THC. It is an antagonist to THC that presumably binds to the receptors of the body’s cannabinoid system is said to be anti-inflammatory, relaxing, and anxiolytic.

How could CBD help?

So far, it has not yet been possible to decipher the mode of action of CBD fully. However, there are a few theories that focus on the effects of CBD on pain.

On the one hand, it could be that CBD binds to the human endocannabinoid system and, in the process, stimulates the CB2 receptors. These, in turn, play an essential role when it comes to the immune system. The influence of CBD could inhibit inflammation and pain.

Another theory is that the production of endogenous cannabinoids could be activated by ingestion. It helps to occupy the CB2 receptors and thus counteract pain and inflammation.

Which studies confirm the effects of CBD oil against pain?

Studies have looked at the effects of hemp, and especially CBD, can have on pain. We can now find evidence that CBD could support classic pain management.

Nevertheless, there is a lack of relevant studies on humans, in particular, to prove the effectiveness in specific complaints – such as menstrual pain. However, isolated studies provide essential information that suggests the potential of cannabis oil for pain:

Cannabidiol, abbreviated to CBD products, is one of the cannabinoids. Ingested, the substance is said to have a relaxing and anti-inflammatory effect in the body. CBD is obtained from female industrial hemp.

CBD is available over the counter as a dietary supplement and is praised by some users for its positive effect on pain. Cannabidiol is taken as a natural remedy for general pain and is also supposed to have a particular impact. The natural substance is recommended for the following complaints: headaches, back pain, menstrual pain.

How does CBD work?

According to current knowledge from studies and research, it is assumed that CBD couples to receptors in the body’s endocannabinoid system and causes various pharmacological effects there.

How fast does CBD work?

Almost all of the various products with CBD are consumed orally. Still, the onset of potential effects depends on how CBD is taken. Some are smoked or vaporized, while others enter the stomach via the mouth and blood.

What is the effect of CBD?

Even if there is significantly more scientific knowledge about the intoxicating THC, CBD products are also examined more and more thoroughly. It is now known that it has a calming, anti-inflammatory and analgesic effect, among other things.

What does CBD work against?

Due to its mode of action, CBD is beneficial in diseases associated with pain, inflammation, anxiety, nausea, or sleep disorders.