Why AI Research Is Thriving in Dublin 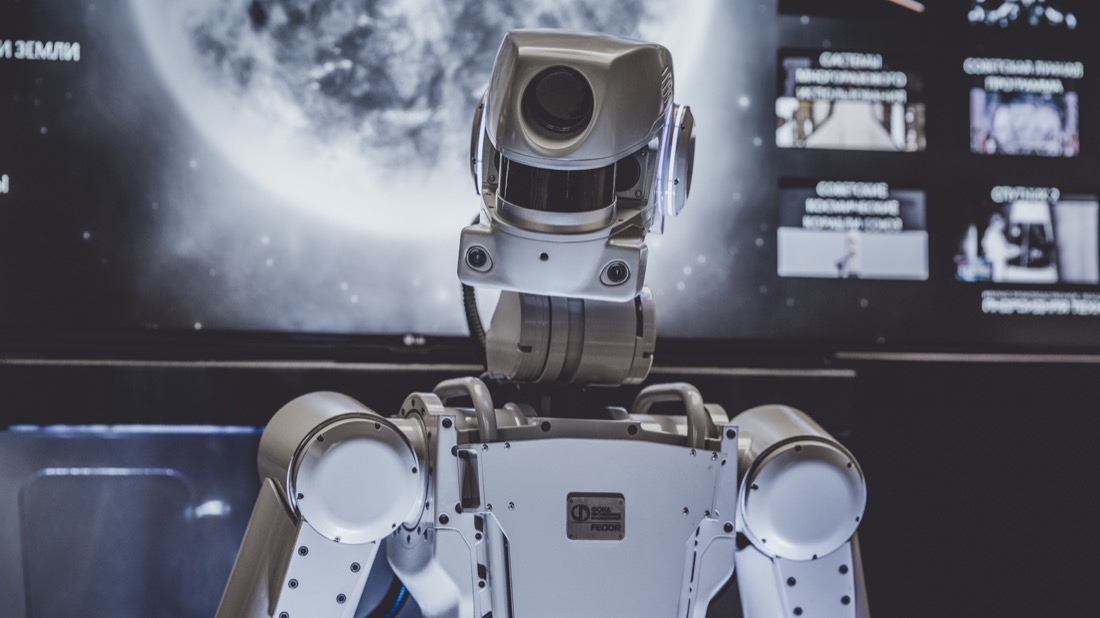 The mammoth task of mastering and realising the full benefit of artificial intelligence represents, in many respects, the new frontier. While it has already been deployed to great effect in a wide array of areas, from our personal lives (hello, Alexa) to leading industries, such as healthcare, cybersecurity, and food production, we are all keenly aware of the fact that there exists a near-endless list of prospective uses – many of which we are not even aware of yet.

Research into artificial intelligence is something that is currently taking the world by storm, and the following years (and throughout the 2020s) promise to represent a time of incredible growth and development for life as we know it.

Of course, some of the key frontrunners are the obvious candidates. Long-since a hub of technological innovation and development, Silicon Valley has set its sights firmly on a future defined by advanced artificial intelligence.

There is, however, a slightly less likely candidate pushing its way to the very forefront of research. In Dublin, artificial intelligence research is thriving – and promising to bring us all into the future, sooner than anticipated. Read more below.

What is Artificial Intelligence?

Rather than being one particular thing, the term artificial intelligence represents an abstract concept – a catch all term for the development of intuitive, intelligent traits in computer-based systems. Its abstraction means that it is far easier to understand in real-world settings.

It creates and utilises algorithms that monitor our own behaviours and habits in order to make intuitive, reason-based suggestions based on that behaviour. For instance, vast content libraries that curate together a wealth of titles, such as Netflix, Spotify and Audible – to name just a few – or online gaming destinations brimming with titles, like GGPoker.com, would be far more difficult to navigate if artificial intelligence was not being utilised to monitor our interests, and sorts the titles based on preferences that we may not even be aware of ourselves.

It is also capable of listening to us, understanding our requests and fulfilling them on demand. The best example of this lies in Smart assistants, such as Amazon’s Alexa, Google Nest, Apple’s Siri and Microsoft’s Cortana.

Beyond personal use, however, is where AI really starts to take off. Not only can it be utilised in roles where monotony and repetition pose significant challenges (and limitations) to human employees, but it can also be deployed as a compliment to the demands of more specialised roles.

An excellent example of this lies in the medical world, where a human doctor’s skillset in diagnostics can be complemented by AI, and its unrivalled ability to scour through mountains of data. This is something humans do not have the time or capacity to do – and particularly not within minutes of a request being made.

In essence, there are very few areas of life that cannot be complemented by the use of specialised artificial intelligence, and the next few years will no doubt be dedicated to exploring as many areas as possible.

Simply put, Dublin’s unique infrastructure is primed and ready to undertake this mammoth task of unravelling the value of artificial intelligence. Ireland has long since represented a top destination for multinational tech companies and start-ups alike, thus creating an environment conducive to fostering entrepreneurs and industry experts alike.

With artificial intelligence now posed as the figurehead of the entire, global tech industry, it seems to be an entirely natural progression for the country’s largest city – and one that makes as of yet untold promises for the future.

Prospective employees from around the world are flocking to the city, and, through their combined efforts, we can anticipate some incredible steps forward for the technology that is already reshaping our lives for the better.