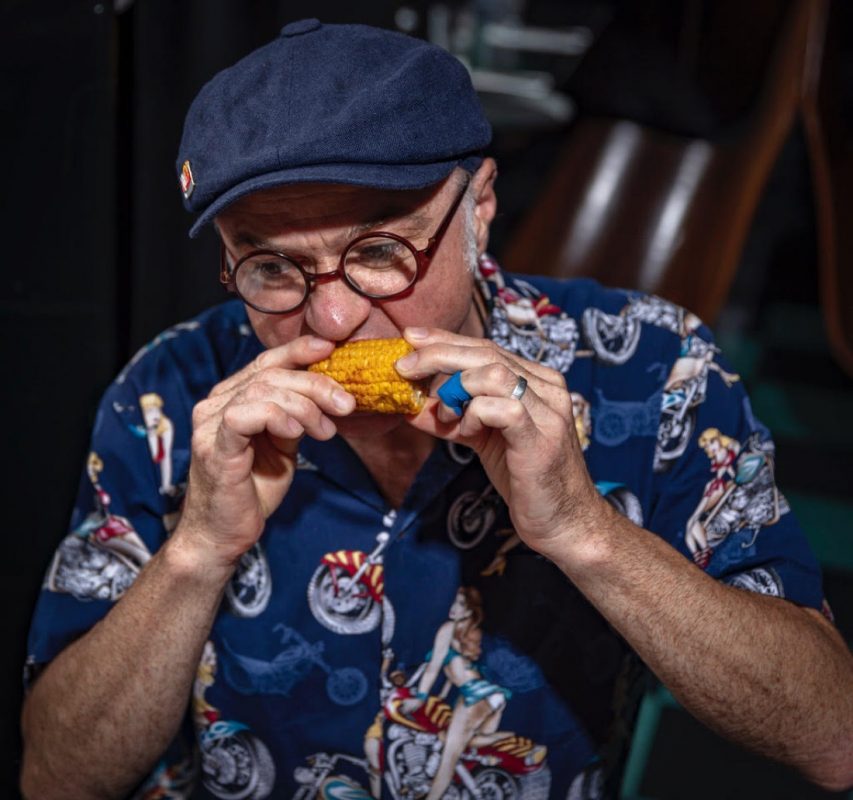 “Considering there was never an intention for The Butcher Grill food to travel more than six metres, we were understandably apprehensive about the idea of a take-away.”

Leo Molloy, Group Manager of 777, The Butcher Grill and Dillingers talks about pivots, takeaway, cuts of beef and the changing consumer habits he’s seeing as a result of the pandemic.

How’s everyone at Butcher Grill doing at the moment?

Spirits are high, despite the hard work. We’ve been operating with a small team of core staff for a while now.  Without Anto, Atish, Charlie and Masha, TBGatHOME wouldn’t have been so successful. It made an already close team bond even more. We’ve seen each other be resourceful in ways we didn’t expect. With such a small team, everyone has to pull their weight. That makes hard work seem easier.

How have you pivoted in response to the various phases of lockdown?

Considering there was never an intention for The Butcher Grill food to travel more than six metres, we were understandably apprehensive about the idea of a take-away. We really wanted to make sure it was done right, but speed was more important than accuracy so we dove straight in the first week of April with #TBGatHOME and the tweaking after it was up and running. We kept them going after lockdown was lifted, so we could roll them out in case we need to, which we did!

How have your various collection and delivery offerings been going?

All of our restaurants are about much more than food. Every element is part of an experience. The interior design, the music, the staff interaction. So again, we were unsure what people’s response would be like, but the positive feedback was immediate. We’ve been adding things to the offering to  keep it interesting.

People are a lot more knowledgeable about cuts of beef these days. What has helped inform them? Any pioneers in the field in terms of suppliers, advocates, chefs? 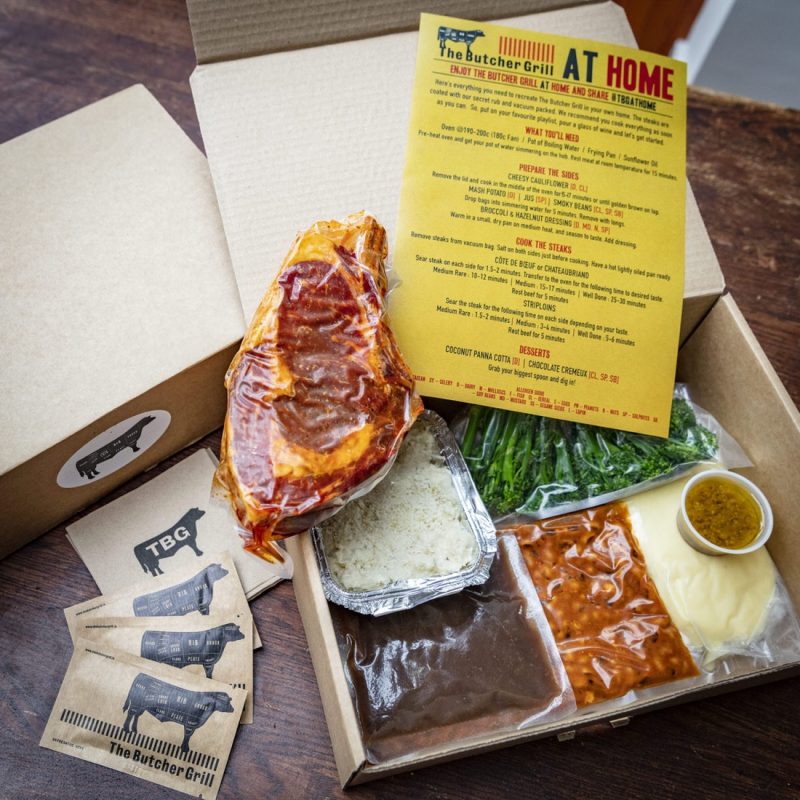 I think travel, more than anything has educated people about food in general. Local awareness is higher than ever. In the past few years, there has been a trend in buying Irish, which has only escalated since the pandemic.  John Stone Quality Irish Beef and Dawn Meats are two suppliers of Irish beef we work with.

What consumer habits do you see changing as a result of this pandemic? Are we likely to be leaning towards comfort food in the coming months?

Cocktails. The country has gone cocktail crazy. Like a lot of places, we started offering our most popular cocktails in large format 750ml bottles to serve 5 and they were flying out. During the lockdown over the summer, it seemed like every second post on my Instagram was someone making cocktails at home. I think a side effect was that people inadvertently educated themselves about spirits and cocktails. They became less of a mystery and developed a taste for them. Once we reopened for that short period at the end of June, cocktail sales were nearly double.

How do you feel about the coming months?

Coming months? Let me get through the week first.