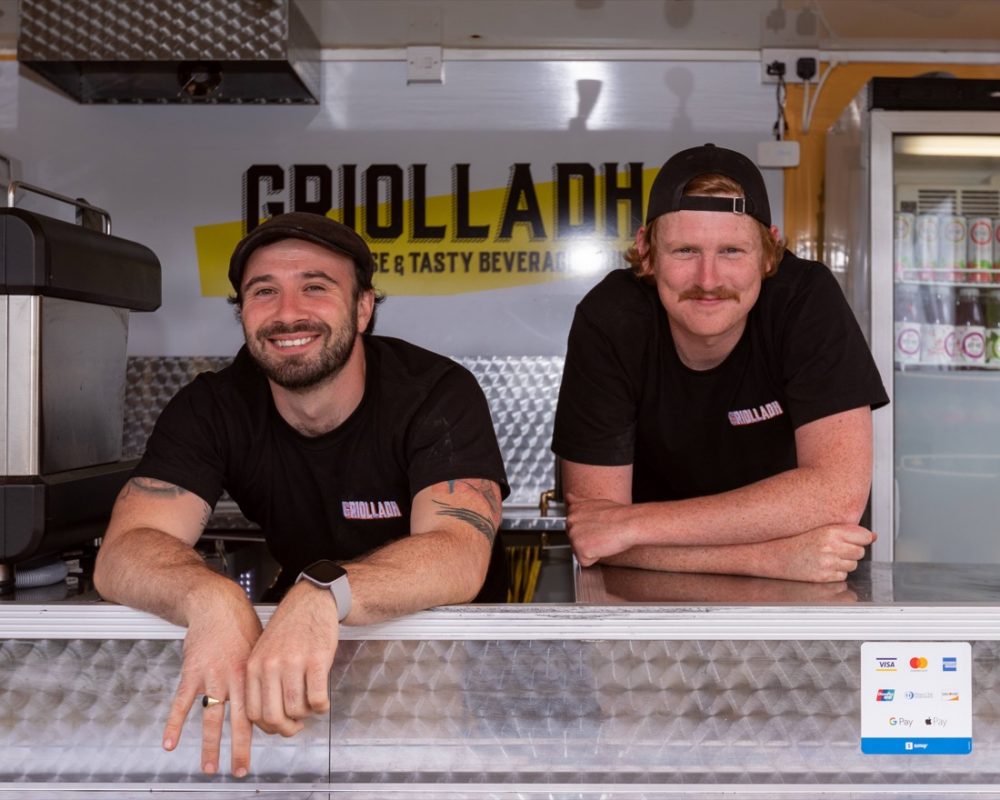 Upsides to furloughing are few and far between, but this summer has witnessed some impressive attempts to keep on trucking against the grain. From such humble origins was cheesy sensation Griolladh born. 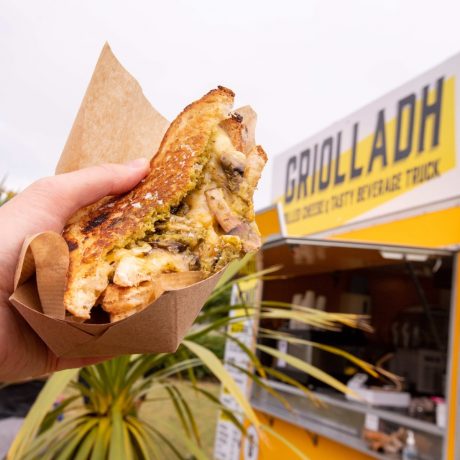 During some enforced downtime from their respective day jobs, boyhood pals Jack Brennan and Jacob Long hit upon the idea of offering some simple cheesy goodness from a suburban front garden in their old Malahide stomping ground. 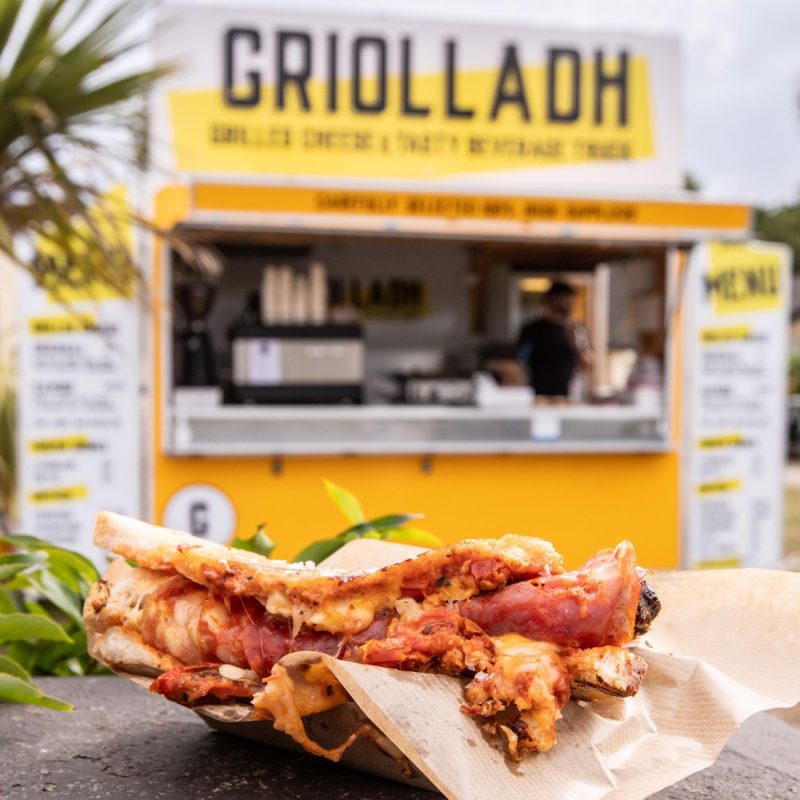 Made with Tartine sourdough bread, lashings of Kerrygold butter and three different kinds of cheese, the lads’ tasty grilled cheese specials met with such an enthusiastic response that they quickly had to source a dedicated food truck and set up shop in a new location.

They’ve also come up with a gorgeous Hambo version featuring a slice of delicious honey baked ham for those who like their cheese with a meaty side. 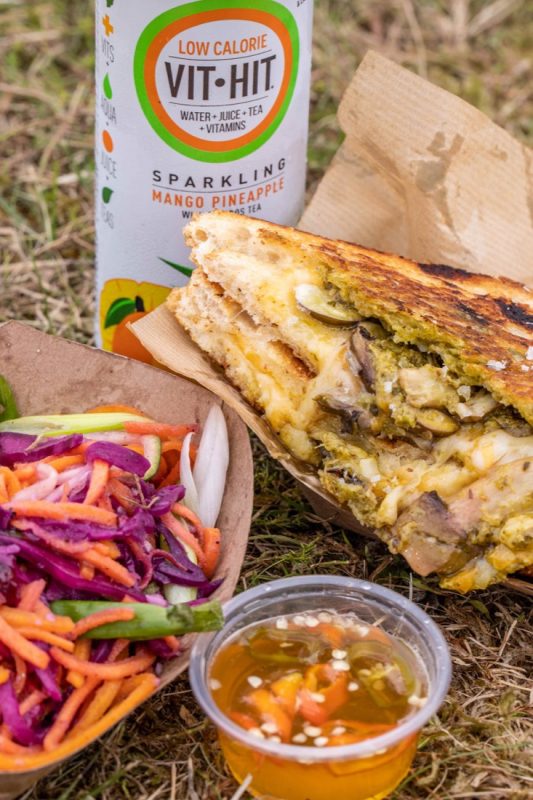 Hop on the Dart and see for yourself.