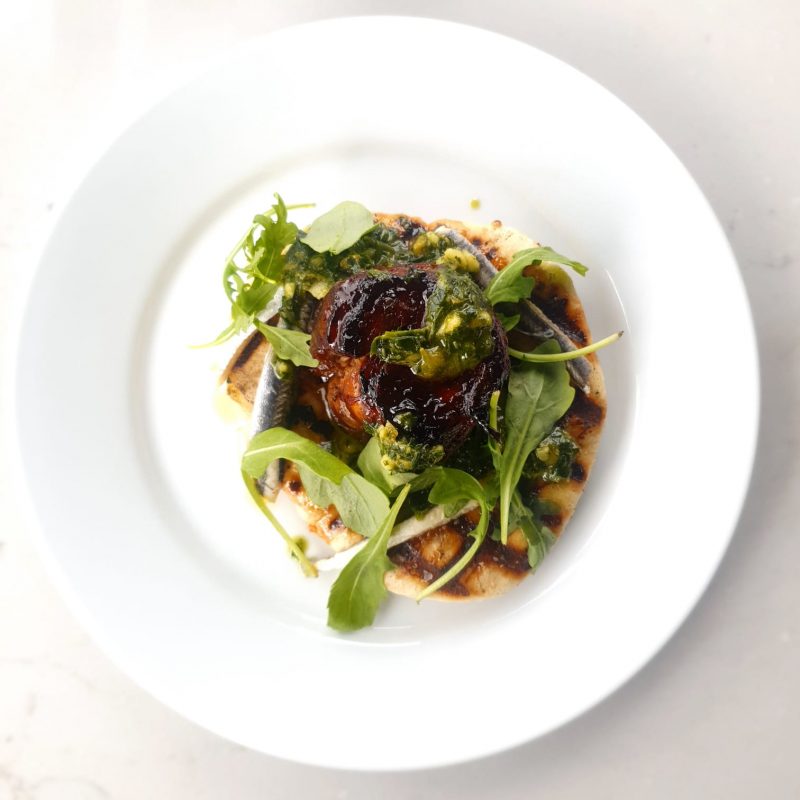 With outdoor dining finding its feet and preparations underway to move back indoors, word is that restaurants across the city are already seeing tables booked out on Fridays and Saturdays well into the summer. Given previous concerns about how quickly people might choose to eat at restaurants again, this development has provided a welcome shot in the arm for hospitality staff, some of whom were unable to work for almost fifteen months.

The world to which they return is somewhat different to that which existed at the beginning of 2020. Behind the pass too, the culinary lacuna of the past eighteen months has wrought change for many chefs across the city. Some have transferred to other kitchens, others out of the industry altogether, while a number of enterprising souls have been busy swapping their pre-pandemic operations for epicurean ventures of their own.

As Dublin’s diners begin to taste and test the new normal, we’re hearing lots of buzz about Gareth Naughton’s arrival in the kitchen at Charlotte Quay. 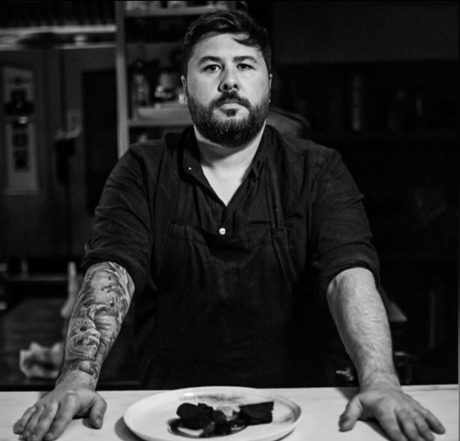 The former Circa co-founder has donned the Head Chef’s apron at the popular water-side restaurant, with terrific reports about the revitalized brunch and dinner menus being dished up on both outdoor terraces there. For bookings see info@charlottequay.ie

North of the river, Chef Mickael Viljanen has been taking up the reins from Ross Lewis at Chapter One, making it a double Michelin starred magnet for gourmands squirrelling away their shekels for a post-pandemic splurge. At time of writing, Viljanen’s spot at the helm of the team at The Greenhouse had yet to be filled, as owner Eamonn O’Reilly takes time to consider the restaurant’s future direction.

Also making moves is Grainne O’Keefe, who recently hung up her hat as Head Chef at Clanbrassil House. 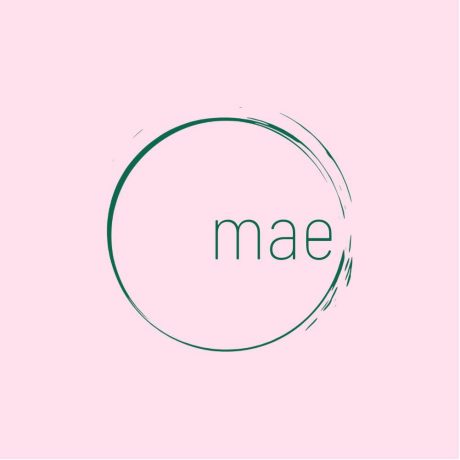 The role of Culinary Director at BuJo is keeping her busy bringing click and collect burgers to Castleknock Junction 6, while she’s also set to take part in The Chef Supper Club, Damien Grey’s highly anticipated new venture this autumn.

Meanwhile, O’Keefe has also been cooking up an exciting new restaurant venture of her own, with Mae Restaurant set to launch later this summer.