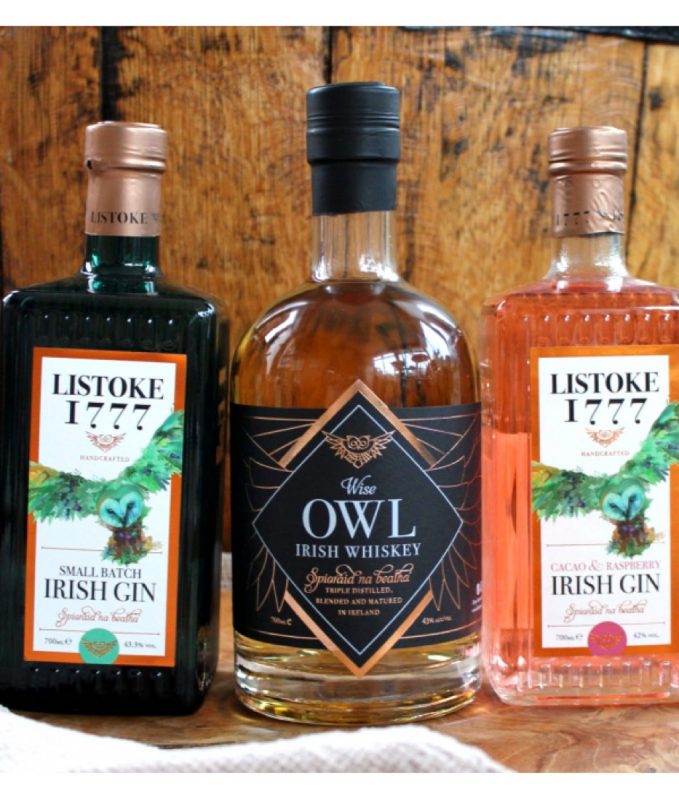 The pioneering folk at Listoke Distillery are raffling off a coveted 5% of their family business.

Pioneer isn’t a word usually associated with makers of gin – at least not in the traditional Matt Talbot sense of the word anyone who made their confirmation in Ireland might be familiar with. But ever since its inception it is clear that Listoke Distillery embraces another meaning of that word, boldly going to places never dreamed of before. Indeed often to pioneering destinations that, like many really good ideas, only seem obvious in retrospect.

Following the canny establishment of the country’s first ever gin school, the founders’ foresight was quickly rewarded as thousands of visitors headed to the North East to tour their distillery, learn more about gin and sample a selection of nice G&Ts. As an added bonus visitors got to handpick their own botanicals to create a unique bottle of gin, tailored to their own taste, which they subsequently got to bring home with them.

The Gin School was forced to temporarily close as a result of the onset of Covid, but that experience forced Listoke to pivot rapidly, in a new departure that saw them become the first distillery in Ireland to produce hand sanitizer to help deal with the pandemic. 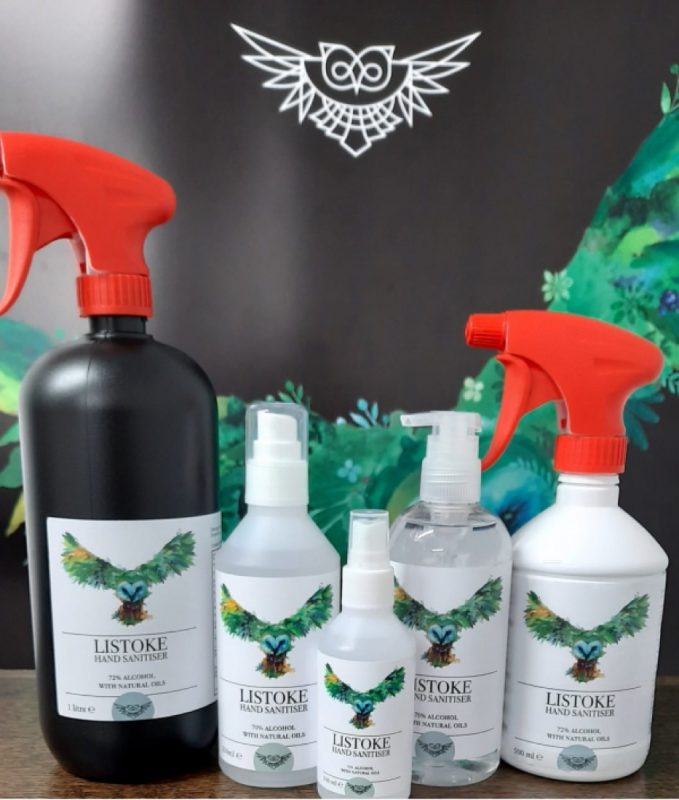 They continue to supply schools, businesses and households, as well as donating thousands of litres to many of those who otherwise would be unable to afford this simple hygiene protection measure.

This year sees the distillery again break new ground, by raffling off a coveted 5% of their family business, in a fundraiser to aid the expansion of Listoke. The incredible top prize offers gin-slingers a unique chance to own part of the beloved distillery.

As part of their prize, the winner gets a golden opportunity to keep in touch with new developments while of course having first dibs on taste-testing Listoke’s delicious new product range. This includes Wise Owl Whiskey (WOW), their collaboration with Great Northern Distillery, which is finished in Imperial stout casks with a blend of grain and malt whiskey and ‘a wee drop of peated malt’. 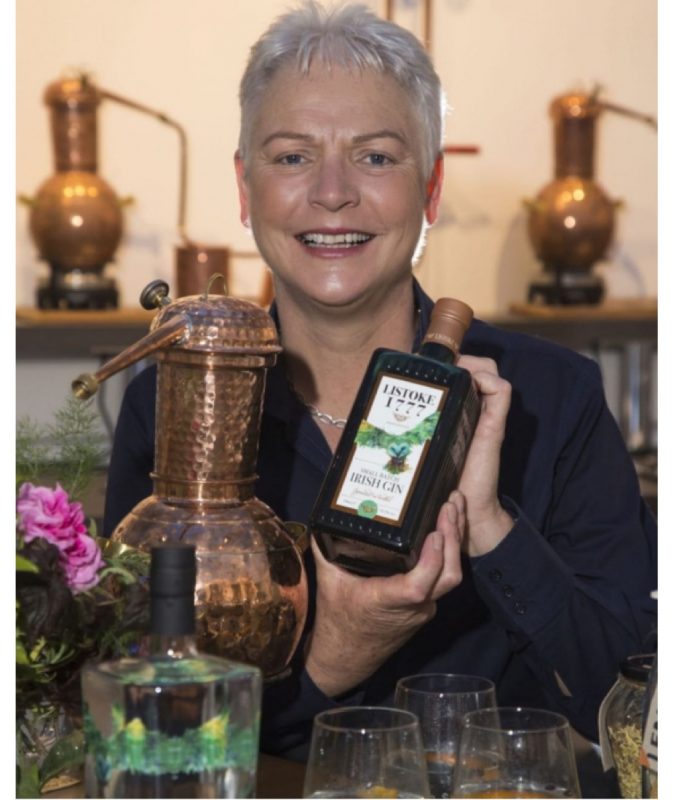 There are two other prizes on offer – 2nd prize is €10,000 to spend as you choose, while the third prize winner can look forward to picking up €5,000 and a case of Listoke products. Listoke are hosting this new initiative with the competition app Raffall.

Participants must be over 18 to enter. Tickets cost 20 pounds sterling and can be bought here.