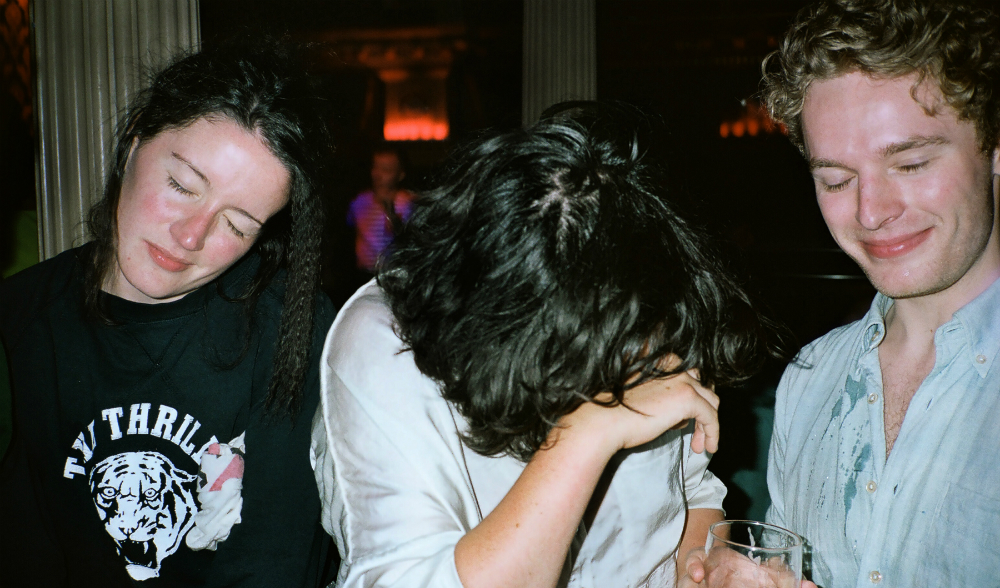 Full disclosure: as I tentatively descended the narrow stairs into cosy subterranean surrounds of Pacino’s basement I already possessed the kind of wet-eyed, positive outlook that can only come as a result of evening lubricated with complimentary tipples courtesy of the then ongoing Culture Night celebrations. Despite the potentially tinnie-enhanced tint on the spectacles and an uncharacteristic looseness in the hips of this reviewer, one can’t argue with the fact there’s something pretty special going on in the nether-regions of this rustic Italian eatery.

Since the glory days of freshers being fed unidentified legal tablets through a hatch like crazed lab rats at a drop feeder essentially ripped up the Irish electronic music scene and started again, everyone and their crowd of jerk mates have loved ‘the session’. These infernal ‘buzzers’ turn up to your gaff party ten abreast to crush up yokes on your Ma’s plates and put on Inspector Norse eight times in a row, while those that were there before – the diehards – have had to retreat into a cloak of techno snobbery. Either you’re cluelessly consuming the pounding dross of someone (anyone! anyone at all!) with a crossfader and a five-panel hat, or you are standing cross-armed pissing and moaning about the same pricks I was just pissing and moaning about.

The thing about Dip however, is – now get this – it’s about dancing yourself all into a lather, acting the mickey with your buddies, having a chat with a stranger in the smoking area and not being fussed with any of that trend-hopping arseholery. The folks arranging the whole endeavour are thankfully the same ones pottering to and from the decks throughout the night. There is no shady promoter figure present here, just four good skins each with an obvious ear for long lost, would-be disco classics and, even more vitally, an unmistakable grá for the stuff. With the performers themselves cutting the rug, shoulder-to-shoulder and rump-to-rump with the lowly punters, the come-one, come-all enthusiasm that characterises the Dip experience is infectious.

As the satisfied and sticky throngs filter out onto Suffolk Street with fringes and smiles adhered to foreheads and chins respectively, glances are exchanged between friends new and old alike, each seemingly saying the same thing, “That was class, see you next month”.

The monthly Dip night is a moveable feast – their next party takes place on Hallowe’en Night at Darklight Studios – tickets available here: halloweendip.eventbrite.ie