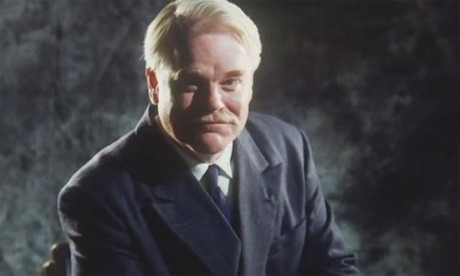 In an age where cinema is dominated by the clutter of uninspired Hollywood fare, from a town overpopulated with sequels and copycats, the term visionary is almost meaningless. Kubrickian in his execution. PTA is one of the last great auteurs; responsible for some of the most challenging and uncompromising films of recent years. Multi-layered and impulsive, his oeuvre has developed in scope but still retains a solitary cinematic vision.

By the same token, Radiohead’s albums have grown grander and more cinematic and scale, so it only makes sense that their effortlessly talented, hiding-behind-his-haircut lead guitarist Jonny Greenwood would become a runaway and begin a foray into film score composing. His previous collaboration with Paul Thomas Anderson for Best Picture-nominated There Will Be Blood garnered rave reviews but was ruled ineligible for the Oscars because it used previously published compositions. Equal parts brooding and frenetic, the score acts as a palette for the emotions that the staunch and corrupted Daniel Plainview simply cannot express.

Released on Friday, the second collaboration of this director-composer team, The Master concerns a religious faith leader, played by PTA regular Philip Seymour Hoffman (at his Oscar-baiting best, if the trailer is anything to go by), and a volatile drifter (Joaquin Phoenix; the last great punk actor) who becomes his protégé/guinea pig.

Drifting from the sinister galleys of Able-Bodied Seamen to the almost Disney-like dreamscapes of Alethia, the score is ominous and foreboding; a visually suggestive amalgamation of sounds. In less than fifty minutes, Greenwood runs the gamut from serenity to disquiet to tranquillity to agitation. While hypnotic even as a standalone piece, I’d wager the soundtrack will be almost brainwash-inducing when combined with PTA’s overwhelming magnitude. Adding to the scores evocative haunting, vocals from sirens of days gone by including Ella Fitzgerald and Helen Forrest are spliced throughout- though these inclusions may prove Greenwood’s second self-administered shot in the foot and result in another snubbing from the Academy’s strict ‘no use of pre-existing material’ policy. Let’s hope those wizened old cynics have lightened up a smidge. Go see the film. Listen to the soundtrack. Be entranced by the eerily dreamlike craftsmanship of The Master(s).

The Master is on general release from November 16th. 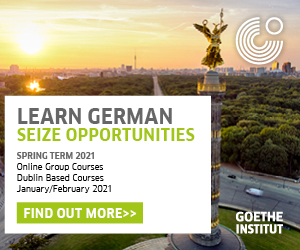