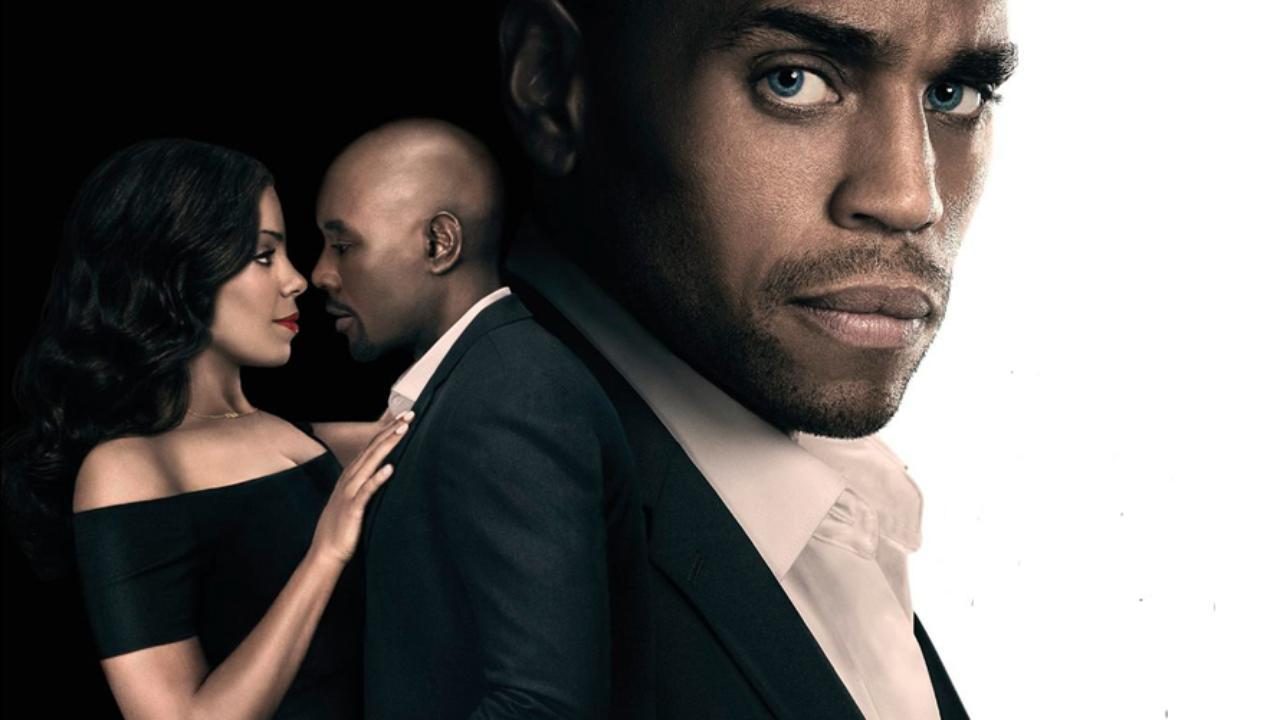 After a bad break-up, lovesick lobbyist Leah Vaughn (Lathan) is looking for the perfect guy. Enter Carter Duncan (Ealy), a charming security analyst who sweeps Leah off of her feet by giving up his place in a Starbucks line, wows her parents and friends and then beats a man half to death for looking at his car. In this Zane-esque erotic thriller everything is played serious even when it’s very silly. The movie doesn’t really build up Carter’s dark side, or signpost it for that matter; the move from boyfriend to stalker comes off as laughable. The film’s earnest dialogue doesn’t help matters with the script seemingly unaware of just how corny The Perfect Guy is. It’s nothing you haven’t seen on TV3 a million times and there’s no reason to pay for the privilege of seeing such a weak film on a big screen. Break your date with this picture.