Cinema Review: Sorry We Missed You 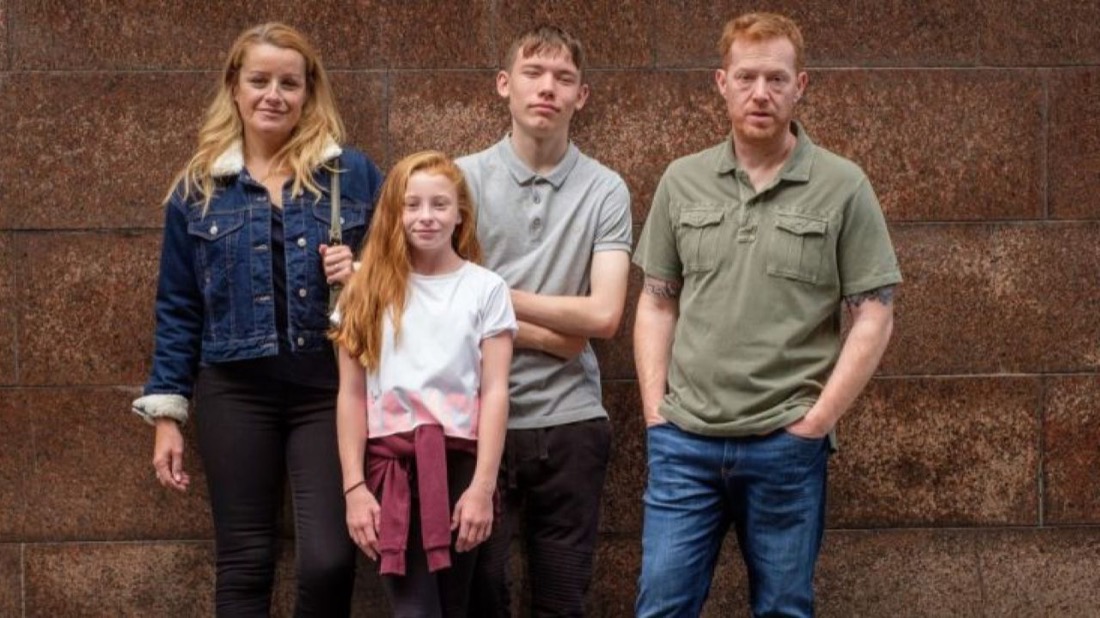 Sorry We Missed You

Ricky has just got a job as delivery driver. We first meet him as he’s being told the ground rules by his brutish manager Maloney, who informs Ricky he will be employed on a faux-freelance basis, and “won’t really be working” for them. Their time targets are so punishing that Ricky has to piss in a bottle. Meanwhile, his similarly beleaguered wife Abbie works as a contract nurse and a home carer.

Ken Loach and screenwriter, Paul Laverty, have bested their powerful Palme D’or winning I, Daniel Blake. This film is more alive to human possibility. The tone is so naturalistic that you often forget you’re watching a movie – I love how Loach includes moments when actors trip over their lines.

But it’s occasional moments of levity that really keep us invested – Ricky sparring with customers over football rivalries; his son pretending his graffiti is part of youth outreach programme. The glimmers of hope make the cruel twists of fate all the more devastating. Social realism so often tries to feed us our vegetables in a dour, off-putting way; thankfully, a more multi-faceted picture is presented here than in I, Daniel Blake, in which the characters endured the ever-degrading bureaucratic (and plot) machinations. It could sometimes feel like the grim carrying-out of ever-increasing subjugation. When it became clear the bleakness of Blake’s situation was insoluble, I sort of checked out emotionally.

Some critics have accused this too of being didactic, but I don’t agree. Sure, the weight of the world falls on the characters, but in order for this film to be sufficiently decrying of zero-hour contracts, it’s important to see just how bad things can get.

And crucially, while the work conditions are abysmal and inhumane, it’s issues within the family that truly make things take a disastrous turn. If the family were merely victims of the system, it would ring false. Daniel Blake was something of a saintly martyr.

The point is that such zero-hour arrangements make no allowance for human frailty: you lose money if you’re sick or have a family crisis.

One or two plot contrivances seemed to be a means to increase the pressure on this family, but this is nitpicking, as nothing can dim the power and fury of Loach’s polemic.