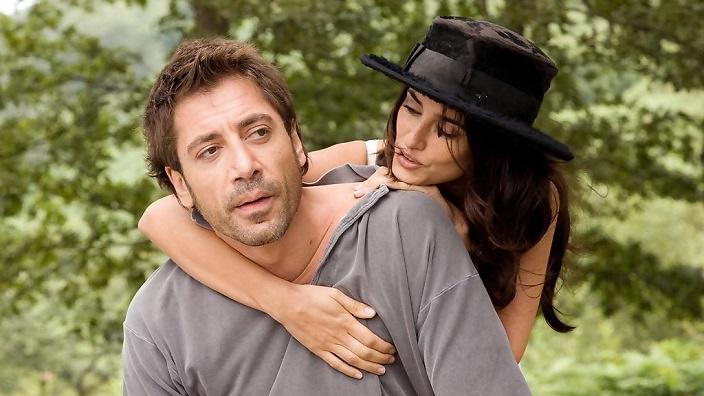 Under the guise of a kidnap film, Farhadi unearths the real storyline of sordid family ties and landowner squabbles. With her husband (Darin) deciding to stay behind, Laura (Cruz) and her two children travel from Argentina to Spain for a family wedding. There she meets old flame and family friend Paco (Bardem) who has worked for her family all his life. On the night of the wedding, Laura’s eldest Irene is kidnapped and the family must pull together to raise the money for her ransom.

The first half of the film is loaded with happy scenes and shows a family unit very much connected to one another. After the kidnapping, the dysfunction begins to show over the second hour of the film as we enter into a Whodunit guessing game.

Farhadi is possibly overreaching with his first foray into Spanish cinema. It feels slightly stagey at times and overacted. But the pairing of Cruz and Bardem elevates it. Time after time, the pair have shown they can make or break a film, alongside each other or going it alone.

Rightfully proclaimed as one of the best directors in the industry right now, it’s fair to say that this is nowhere near Farhadi’s best. But it’s equally fair to say that a weak Farhadi film is still strides ahead of many directors best work.