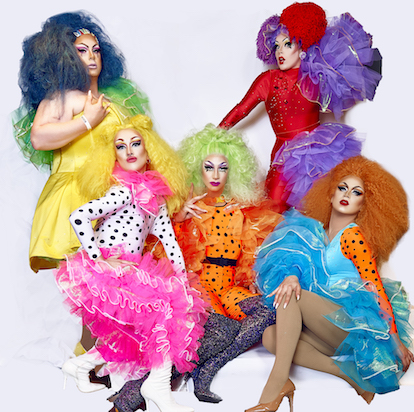 Launched in August 2017 in what was supposed to be a one off Vogue Ball during Cork Pride, ‘Mockie Ah’ was quickly formed as an answer to the lack of queer alternative spaces in Cork. Two years later and the ever grower glittering drag family hosts a monthly queer cabaret, a monthly riot of a club night as well as festival appearances, a family friendly show and most recently  European dates in Edinburgh and  Amsterdam where they featured on primetime Dutch news! 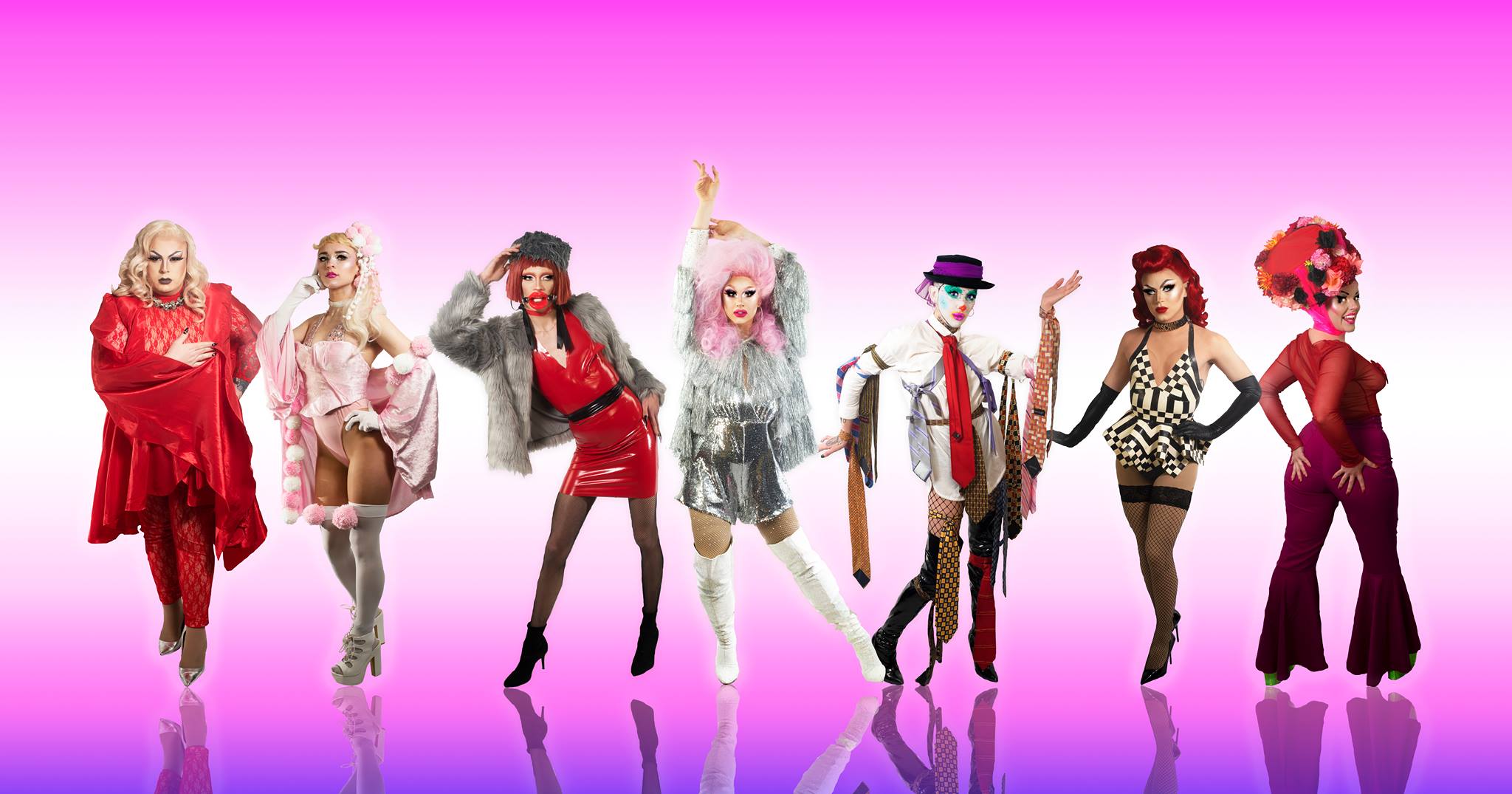 Hosted by Candy Warhol with a total of six diverse categories as well as a major finale round, the haus will crown their first ever Dublin winner! Inspired by the legendary ‘Paris Is Burning’, the ‘Mockie Ah’ vogue ball is, like all of their events, for everyone. Each category is tailor made so that everyone can walk, live and of course … win. From ‘Butch Queen’ (first time in drag) to Club Kids and the groups favourite ‘Body Positivity’.