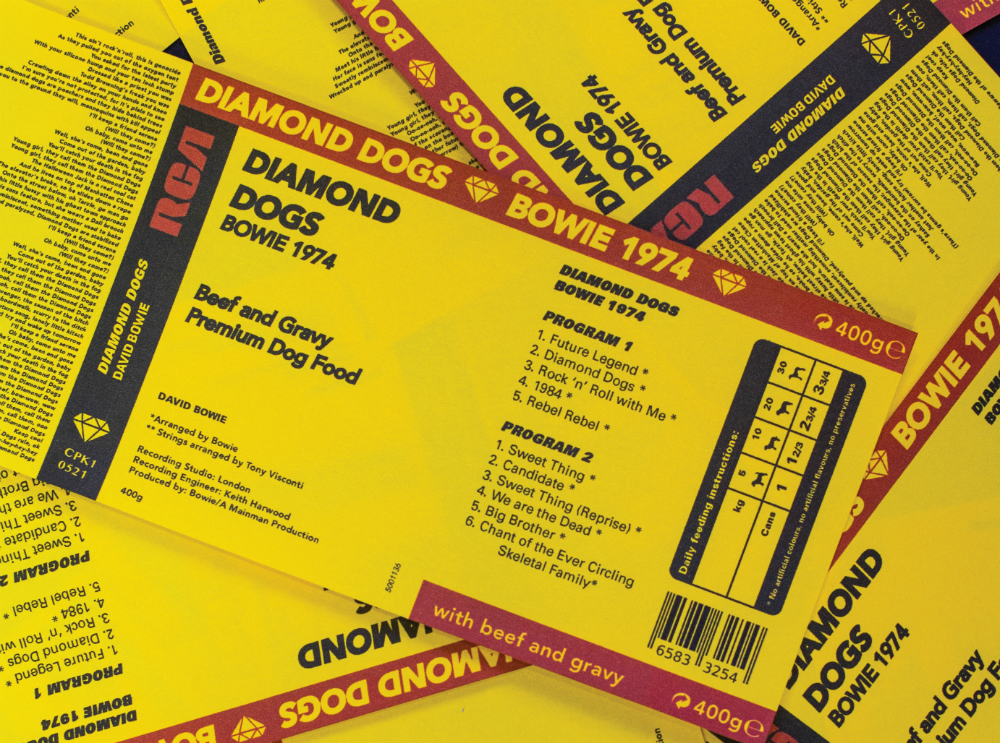 “Everything about him was fascinating, from exploring gender, identity, humanity and morality throughout his work.”

Dublin’s Bowie Festival — a mix of performances, screenings and other celebrations of his work and legacy – kicked off in early January.

The 5th of the month witnessed the opening of the Sound + Vision exhibition in Image Now Gallery.

This group show will feature 25 specially created typographic posters, one for every studio album released by the icon during his five-decade-long career.

Each poster has been created by some of the best creatives in the industry, from both Dublin and London.

All prints in the show are available to buy, with a percentage of the proceeds going to the Irish Cancer Society.

The exhibition is organised by Jennifer O’Brien, a graduate of NCAD and designer at Image Now. 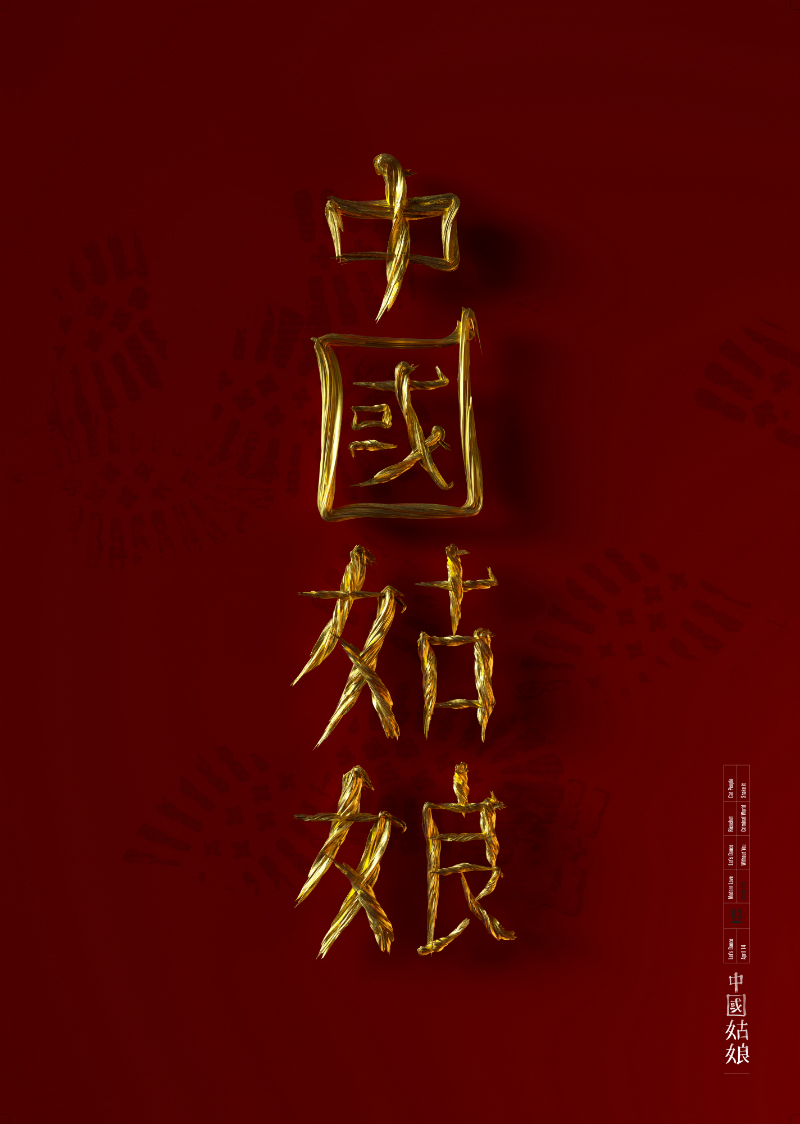 “The response has been incredible. The whole show came together in a matter of weeks, between writing a brief, contacting printers, and getting all the creatives involved.

We sent a call out just before the Christmas rush, which was crazy, but we really couldn’t believe how eager everyone was to get involved and contribute really considered and beautifully executed pieces. 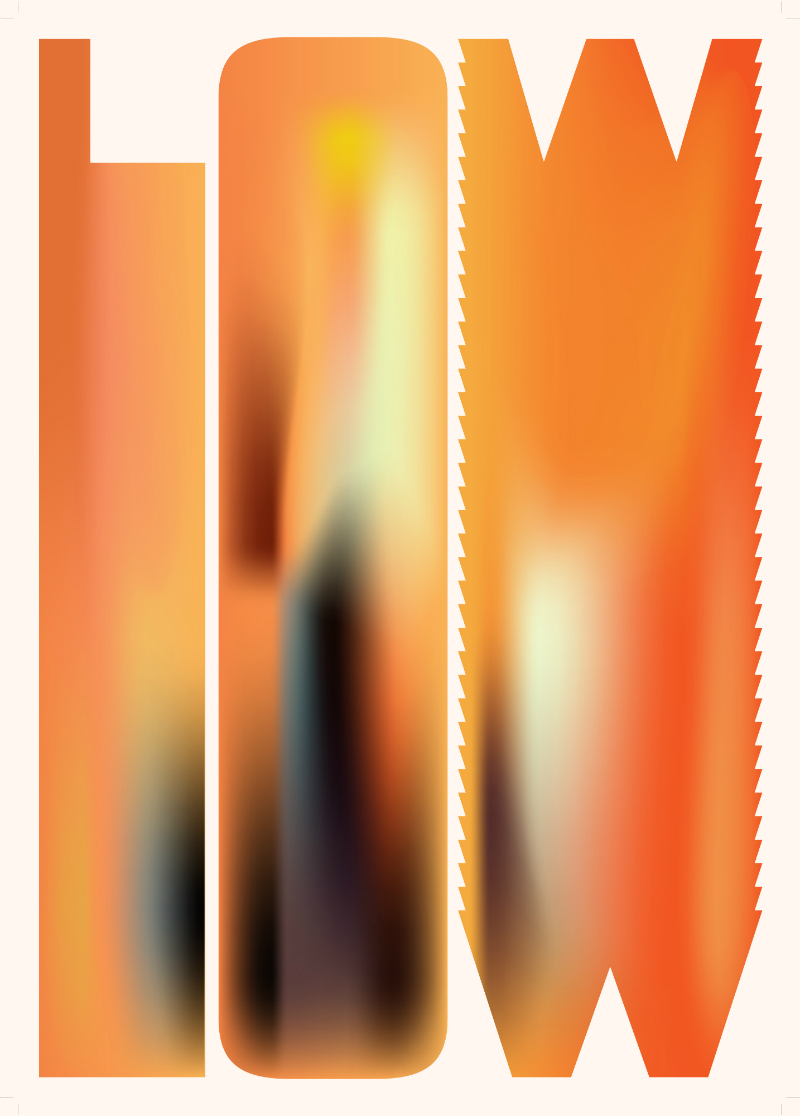 It’s an amazing thing to see people come together create original work that represents the retrospective of David Bowie’s legacy, and to contribute to such a great cause.”

“It was my mum who first introduced me to his music, so I had always had a connection to him through her. The really captivating thing about him for me came from his changing persona and his ability to constantly reinvent himself and express himself down so many creative avenues.

Everything about him was fascinating, from exploring gender, identity, humanity and morality throughout his work.

It’s important to continue celebrating his legacy and how he influenced so many people to be open and express themselves freely.

It is especially important to consider this today in a contemporary Ireland, where we have allowed voices to be heard on issues of equality and made a positive change on our own society. 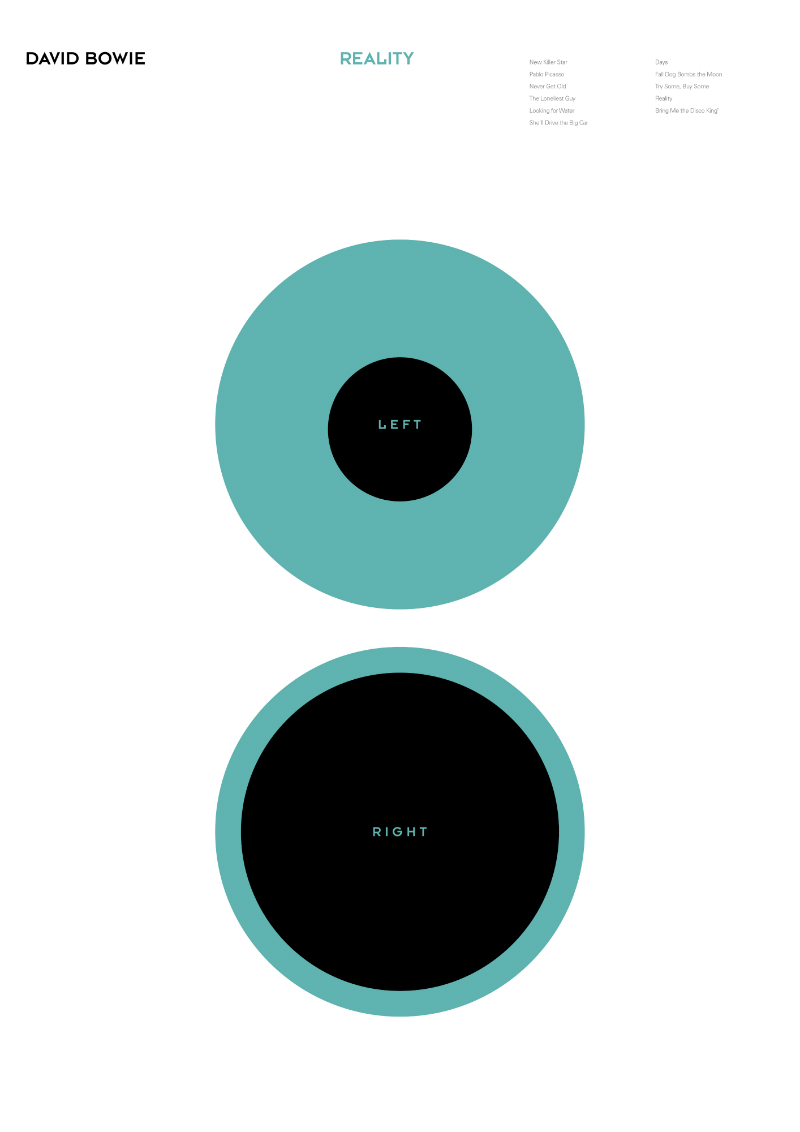 It’s the people like David Bowie who encourage others to be fearless and open to new ideas and opinions.”