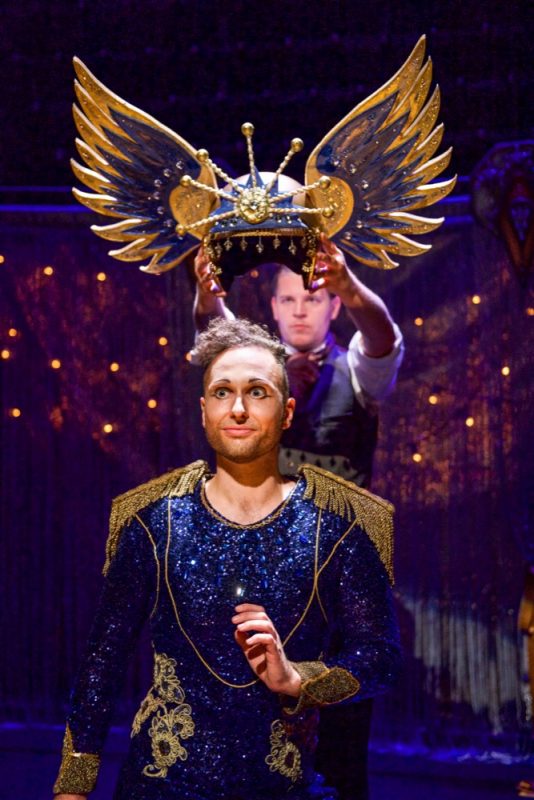 Henry Paget was one of the world’s wealthiest men until he lost it all by being too damn fabulous. At the end of the 19th Century, the British peer blew his family’s fortune on diamond-studded frocks, ruby-encrusted slippers and flamboyant transvestite performances. He died at age 29, in Monte Carlo where he was selling jewels on the streets to keep himself alive. 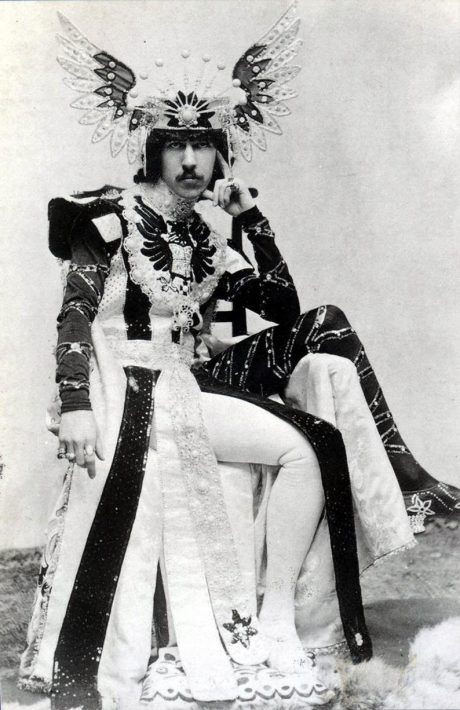 Now the world’s wealthiest man is back and en route to Tallaght. The hit musical ‘How to Win Against History’ is set to be one of the highlights of this year’s Dublin Theatre Festival and will run from September 25-27th in The Civic Theatre. The musical is written by and starring Seiriol Davies who was nominated for Best Performance in a Musical at last year’s UK Theatre Awards.

Described as a “work of genius” the hilarious new musical is a story about being too weird for the world but desperately not wanting it to forget you. A frothy, glossy costume drama musical about expectations, manliness, disappointment and the stories we tell to convince ourselves it’s all going well, and the moments we realise it’s not.

‘How To Win Against History’ will run in The Civic, Tallaght from September 25-27th as part of the Dublin Theatre Festival. Tickets €22-25 www.civictheatre.ie