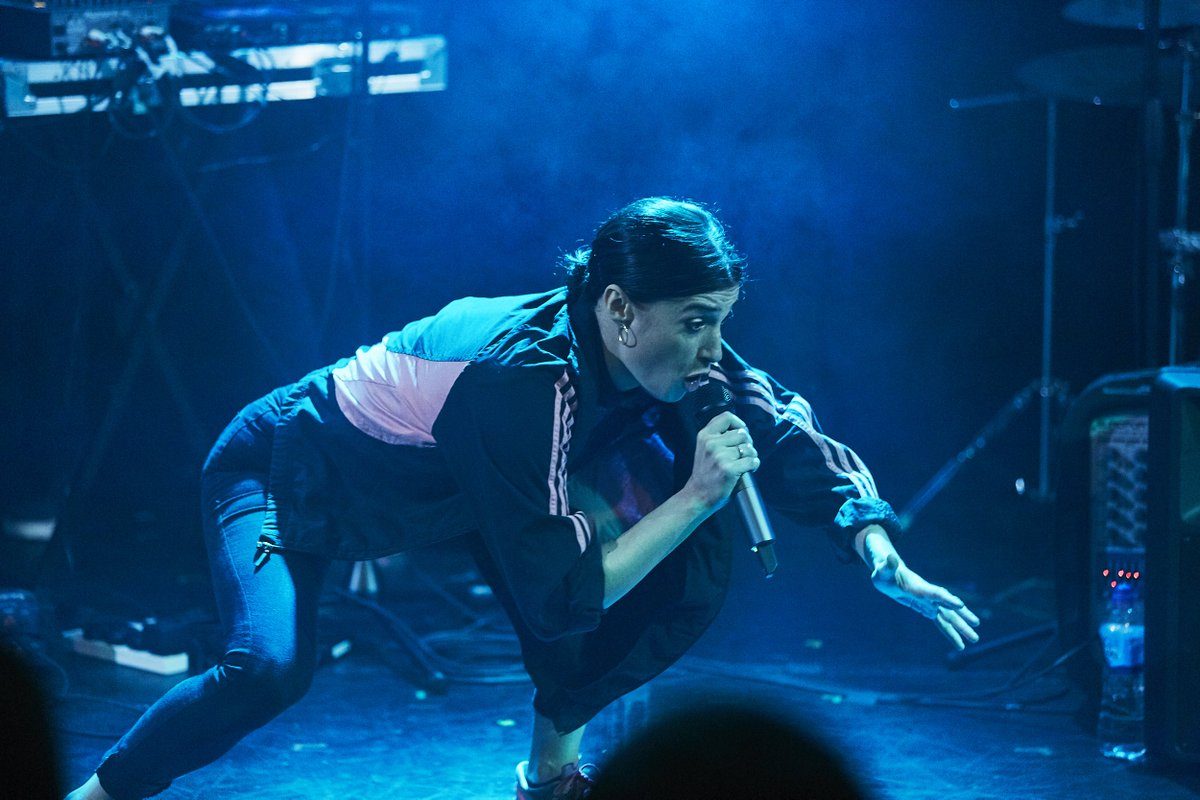 A multi-award winning piece of gig theatre that powerfully explores mental health for a contemporary audience, Electrolyte at axis Ballymun is written in spoken word poetry and underscored by original music ranging from ‘blasts of sound to lyrical sweetness’.

The play tells the story of Jessie who is dealing with the recent suicide of her father. She meets singer-songwriter Allie Touch, who is pursuing her music career in London. Allie’s outlook inspires Jessie, who feels intensely oppressed by her life in Leeds. Impulsively, she follows Allie to London in pursuit of her mother, who left when she was young. However, when she arrives in London things aren’t quite as shiny as they seemed and the answers she seeks are buried deeper than she could ever have imagined.

This ‘unstoppable’ production is performed by six multi-instrumentalists seamlessly integrating live music with expert storytelling. Follow Jessie through gigs, parties, city streets and warehouses, as she embarks on an urban journey on a quest to find her mother.

The presentation of Electrolyte in axis Ballymun is supported by British Council Ireland, Dublin City Council and The Arts Council. During the run there will be a series of workshops and talk-backs exploring the themes of the show and UK/Irish creative collaboration.

*Electrolyte is the winner of the Mental Health Fringe Award, The Stepladder Award, The LET Award, The Voice Mag Pick of The Fringe Award and the Pleasance Best Newcomer Award 2018. * * * * * The Scotsman, Broadway Baby, VoiceMag, Ed Fest Mag.