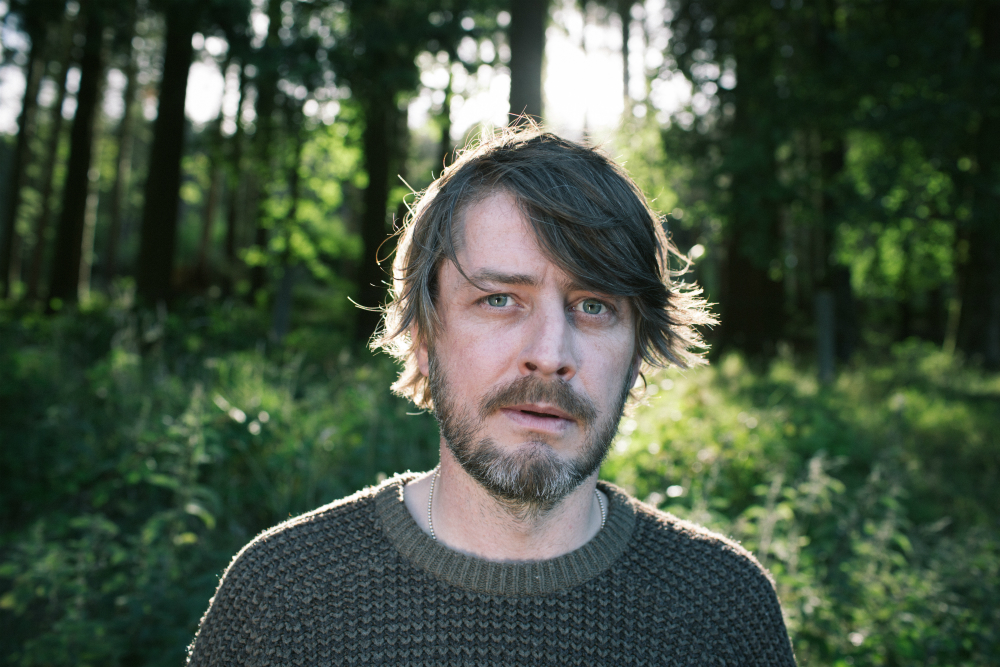 Mayo pianist Conor Walsh tragically passed away three years ago. At the time, the Swinford native was working on a release of long-form classical-contemporary piano-rooted music. His family and friends are posthumously releasing The Lucid and paying tribute to his staggering talent. A host of artists, musicians and friends will perform works dedicated to his memory including Crash Ensemble and Meltybrains? “We wanted to remind people of all the different aspects of Conor; as a brother, friend, composer, and artist,” says his sister Fiona. “The subtle approach to this album will leave his fans in awe of his simplistic beauty.”