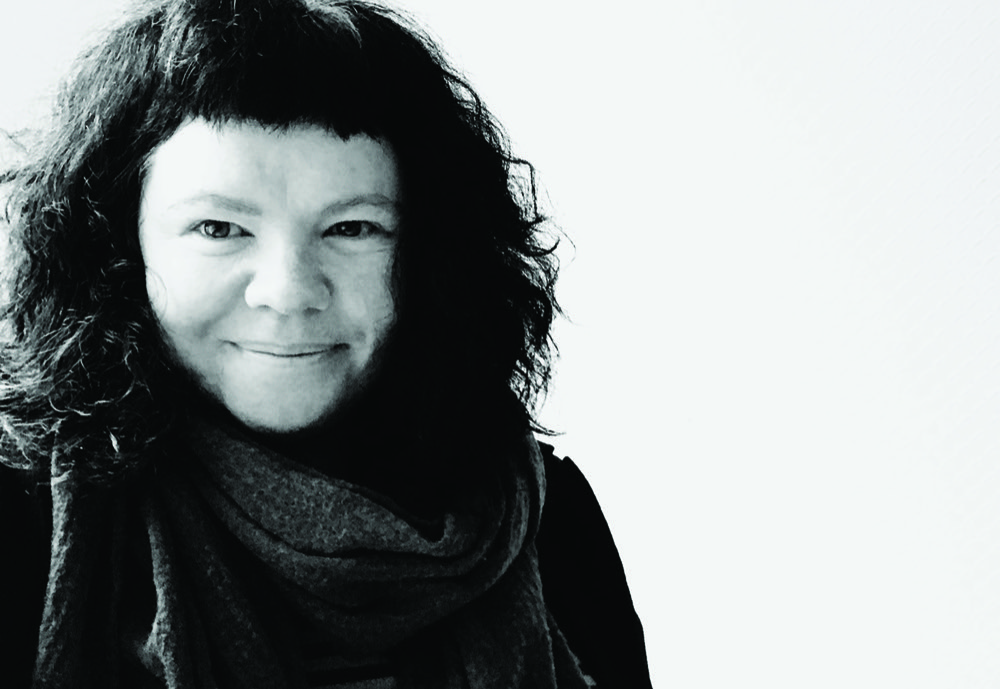 Ruth McCarthy moved from Limerick to Belfast in 1991 and has been a pivotal player in the queer arts scene for many years. She is director of the OutBurst, Queer Arts Festival which celebrates its 12th edition this month.

“It’s affirming in a place that doesn’t affirm us”

Ruth McCarthy reflects that she has now spent more of her life up North than down South. Having moved here in 1991, she witnessed the last years of ‘The Troubles’ and is at the vanguard of trying to shape the cultural scene in Belfast. She opened Howl, the first queer alternative night in the city as well as creating the first queer zine in Ireland – Muff Monsters on Prozac. She is currently director of OutBurst which has evolved from a small collective reliant on a few meagre grants to being a formalised charity.

“It’s become one of the more ambitious mid-level festivals in terms of programming, in trying to do more cutting edge stuff. Northern Ireland can generally be conservative with its choices around programming, so it’s probably the closest thing we have to a fringe,” says Ruth over a coffee in the Black Box. It’s ironic when I reflect that Dublin doesn’t have an equivalent now besides the GAZE film festival.

“Phillip McMahon was doing Queer Notions for a while, like two years, but it was more like a weekender than a festival. “I think different places work in different ways. It’s kind of like New York in a way. New York doesn’t have a queer arts festival, but it’s got venues that do stuff all year round. And to a certain extent, there are some festivals popping up in London, like the And What? Festival, but they’ve got Soho theatre, they’ve got the Oval theatre. They’ve always had places where there was stuff going on year round, so it always felt like there was a queer arts festival on.”

Having witnessed two referenda (Marriage Equality, Repeal the 8th) in recent years in the Republic which have considerably validated a more liberal, inclusive and progressive society, I question if this creates a sense of disconnect and abandonment in the North where the struggles for these rights remains very real.

“Yeah this is it. I think nobody could help but be moved, especially by the marriage referendum. We were all in bits, we were all crying our eyes out. The toughest people. Because it wasn’t just about marriage, it felt like an apology, or acceptance from families, friends, everyone, that I think we’d all wanted collectively for a long time. And there has never been that moment here. In fact, there has been that anti-moment. In that now we’re in that situation where even the majority of the DUP support marriage equality. Even their supporters. They’re like a dog with a bone and they’re like.” (The world will fall to bits?) “Yeah and they’re not going to let that go. And I still don’t even understand why.”

“There’s something about fundamentalism, and the grip it has on particularly mid-Ulster, that is inter-generational. Even Belfast, being the capital of the state, has never been madly progressive, and has also never had very much money. One of my biggest observations just through OutBurst, is that I’ll meet some amazing young person, someone who works with us for couple of years, and then they’re gone. They move to New York or London or wherever. People don’t stick around.

“We have some diehards like me who stay here (laughs), and all the people I know. We’re trying to change things and we stay here because we are trying to change things. But for economic reasons as well, it’s starting to happen again in the south. It’s very hard to stay here and make something new, and do something new, but there is a spirit among the younger generation here definitely wanting to change, but that doesn’t go right across the board. You go an hour, two hours outside of Belfast, to Ballymena, or other towns, and it’s very hard to be a queer person. 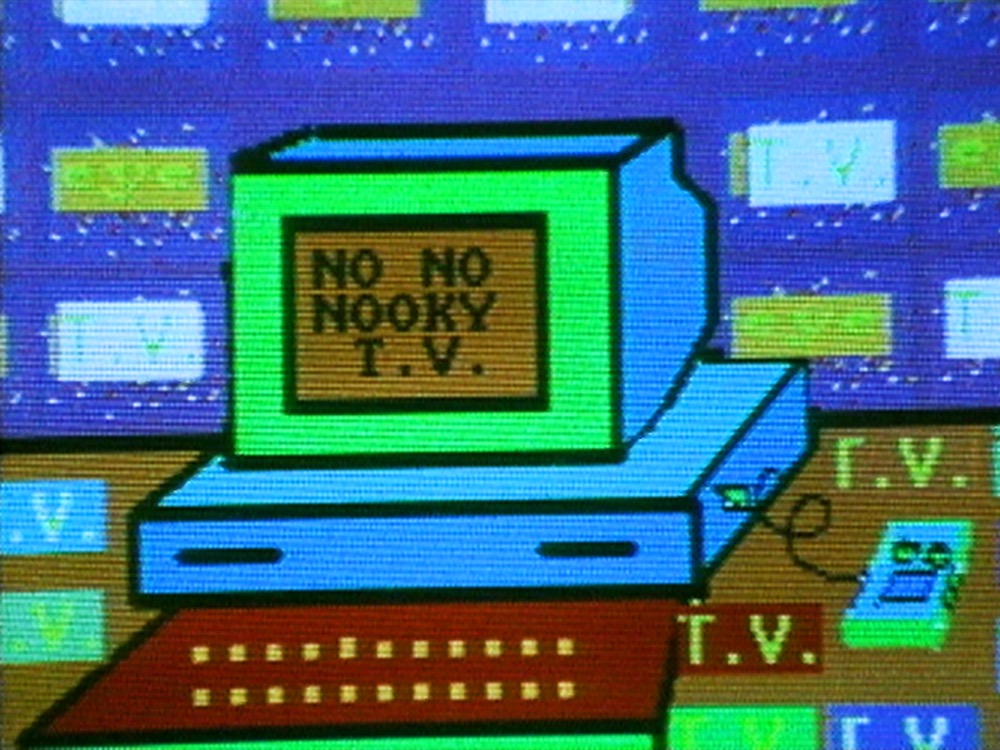 “The writer Paul McVeigh was doing something with us a couple of years ago, he’s a novelist from West Belfast. And he summed it up brilliantly. He said “Northern Ireland is like the child of divorced parents, and the dad is the UK; doesn’t really care much, throws money at it occasionally. And the mother has gone on to a much better relationship and that’s the south, and it isn’t really that bothered. And the child is left sitting there, rocking back and forth.”

“And that’s what it feels like. As someone from the south, I can really see that, because it feels very left behind. And so you’re looking across the waters at Liverpool or Manchester, and you just go “bloody hell!. So it’s a very frustrated place but that also makes things like Outburst really relevant. We’ve got a job to do with this.”

In terms of the job, McCarthy is doing one simple aspect is a connection with the Fringe festival here whereby a production is selected for production in OutBurst. Stefan Fae and Lady K’s Overfired being the recipient this year.

“The connection there is that we did have some artists coming up from Dublin, but we wanted to formalise it a bit more, we wanted to create a connection at a time when the arts have been hit a lot. Down south it’s much better, I think it’s eleven quid per head, four quid per head here. It’s that bad. Really bad.

“The fact that we don’t have a functioning government at the moment. It’s in limbo. You can’t make decisions – not that they were making great decisions about the arts anyway, it’s not a priority for them – but I think there’s a vibe at the moment that we’re all in this together. And we’re trying `to create those connections more.” 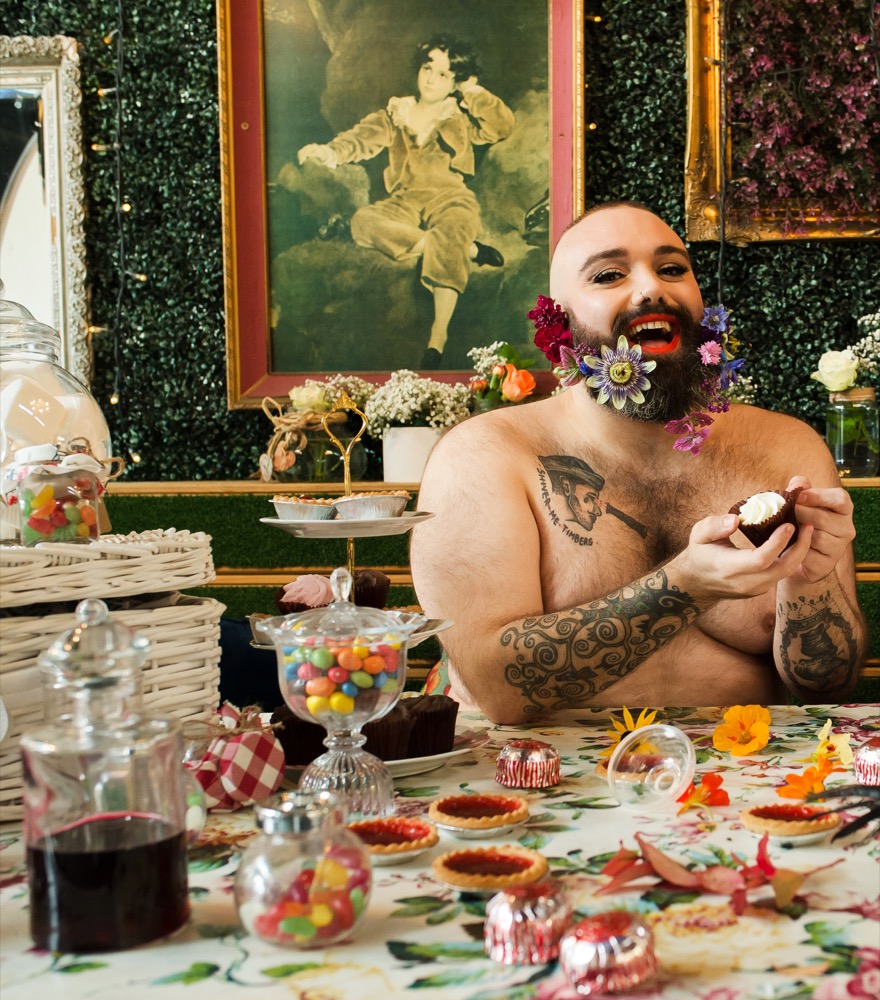 Elsewhere on the programme, there are some international standouts such as Cake Daddy, an Australian/Irish co-production featuring a “big fat hairy queer feminist cabaret performer” – Lachlan Philpott. It’s exploring being fat in a fat-phobic world.

Playwright Stacey Gregg is hosting Choices which looks at issues of reproductive justice around the world being more closely linked with the fight for queer body autonomy and wider LGBTQ+ human rights.

Composer Conor Mitchell, a Belfast native who has studied with Stephen Sondheim and written with Mark Ravenhill, brings The Doppler Effect which is “orchestra, visuals, movement, dancing” in the Lyric Theatre with a closing night addition called Abomination. In this Mitchell has taken all utterances by the DUP about queer people and turned it into an opera. 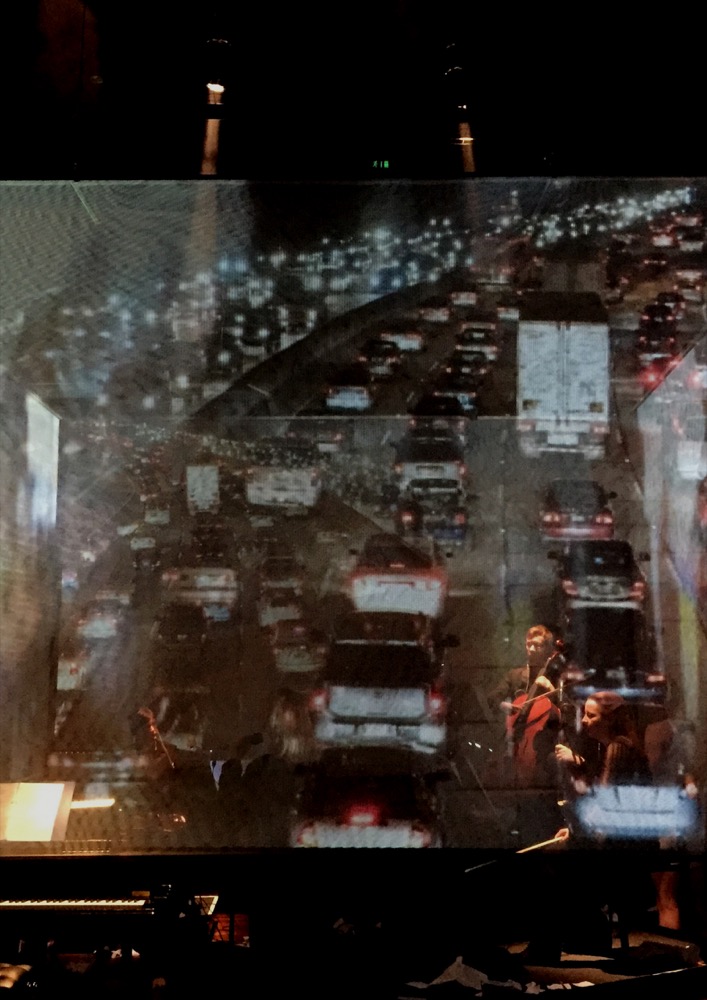 “He’s created a company called Belfast Ensemble, and his whole thing is ‘I’m staying here, and I’m going to do great work here’. He’s finding it hard to get support here, he’s not getting support from the arts council, because the stuff he’s doing is a bit too experimental. It’s hard to pigeon hole, because it’s not music in their way, because it’s music and theatre, but it’s not musical theatre in the traditional sense. But I think that will change, because when people work with Conor, they realise he’s world class.”

I ask Ruth whether this work will lead to fire and brimstone. “I don’t know if they’ll ignore it. I mean the piece [Abomination] in itself strangely enough isn’t controversial, in that there’s nothing in the production that hasn’t been said and visible for all to see. There’s no commentary on that, it’s just the words themselves. And that’s what Conor wanted to do, he said “this is a record of the words.”

“What’s interesting that’s happening at the moment, is that the DUP can no longer say a lot of those things because there’s legislation in place. So what they’re doing instead is what Trump and co. do, which is that ‘You know what, there’s two sides to every argument, and they’re being very reasonable, and it’s like, you know, you’ve got to respect my opinion.’ And it’s like, but you’ve got the power.” 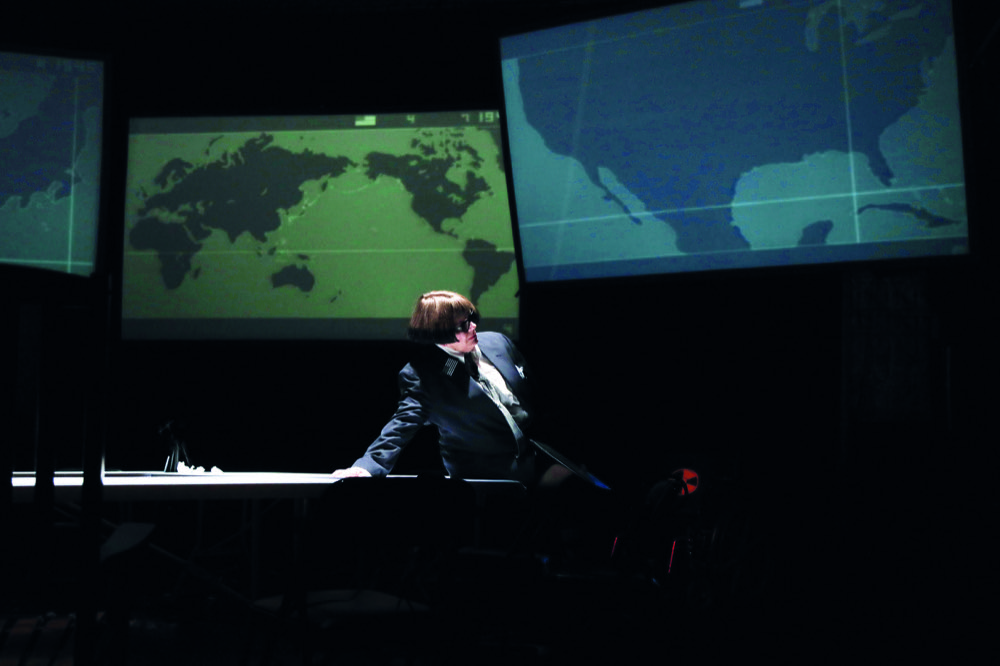 Listening to the passion of Ruth and the good fight she needs to and will to continue to fight, it’s easy to attest to her feeling that: “The energy here is different from other people, because they’re hungry for it, and they need it. It’s affirming in a place that doesn’t affirm us. Artists love to know what they do matters. And I’m not saying it doesn’t matter elsewhere, but it has a different meaning here.”