Posted 4 months ago in Arts and Culture 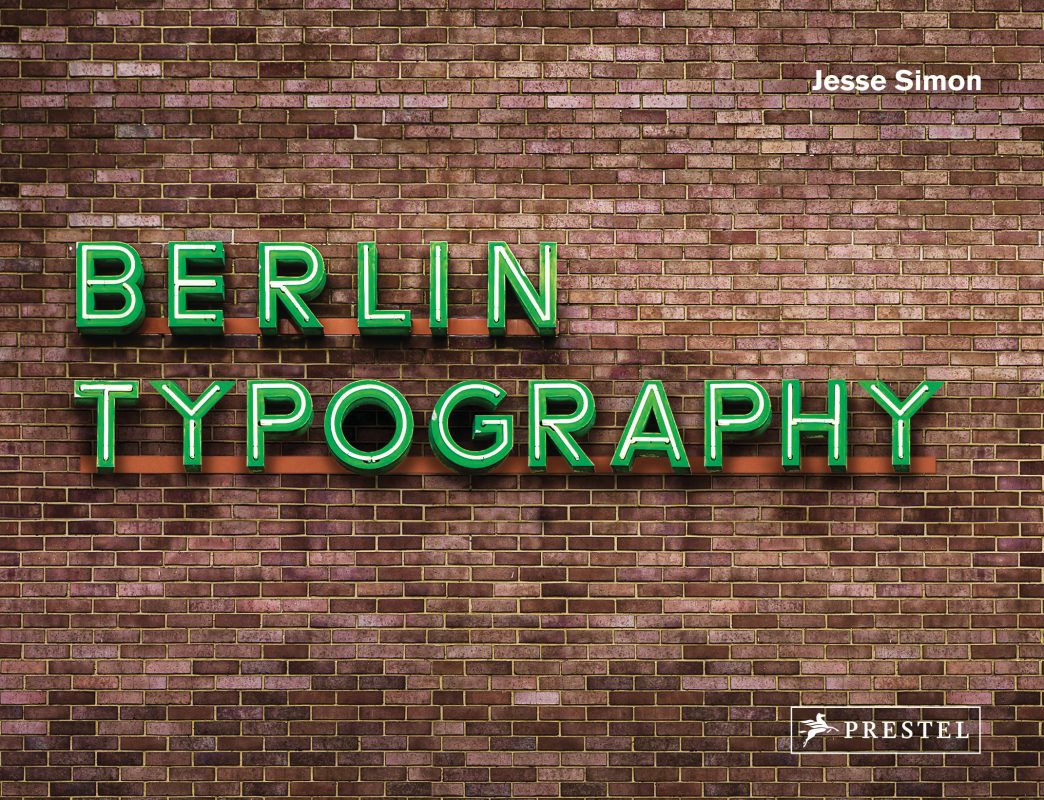 “Words define a city. At the most basic level, our experience of urban space is shaped by a complex network of place names – streets, neighbourhoods, train stations – which we encounter in our travels and later assemble into geographic order…If words alone define the functions of an urban space, it is typography – the visual form of those words – that gives a city its particular character.

“When the Berlin Typography project started in 2016, it was conceived initially as an informal investigation into the role of typography within the urban landscape, but it soon turned into a race against time…The forces of gentrification and redevelopment that seek to transform Berlin into a twenty-first century European capital are achieving their goal at the expense of the idiosyncrasies that once gave the city its singular identity. 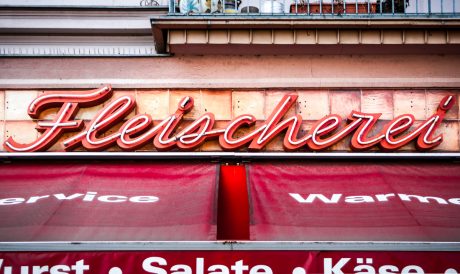 “This book is intended not as a lament for a changing city, but as a celebration of the subtle delights that typography can bring to the urban environment.” – Jesse Simon, editor of Berlin Typography 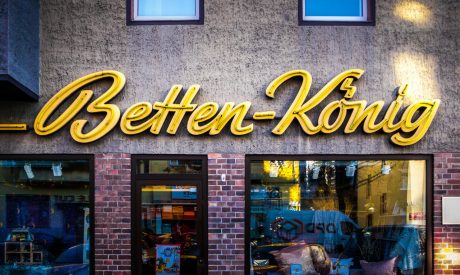