Posted 11 months ago in Arts and Culture, Videos 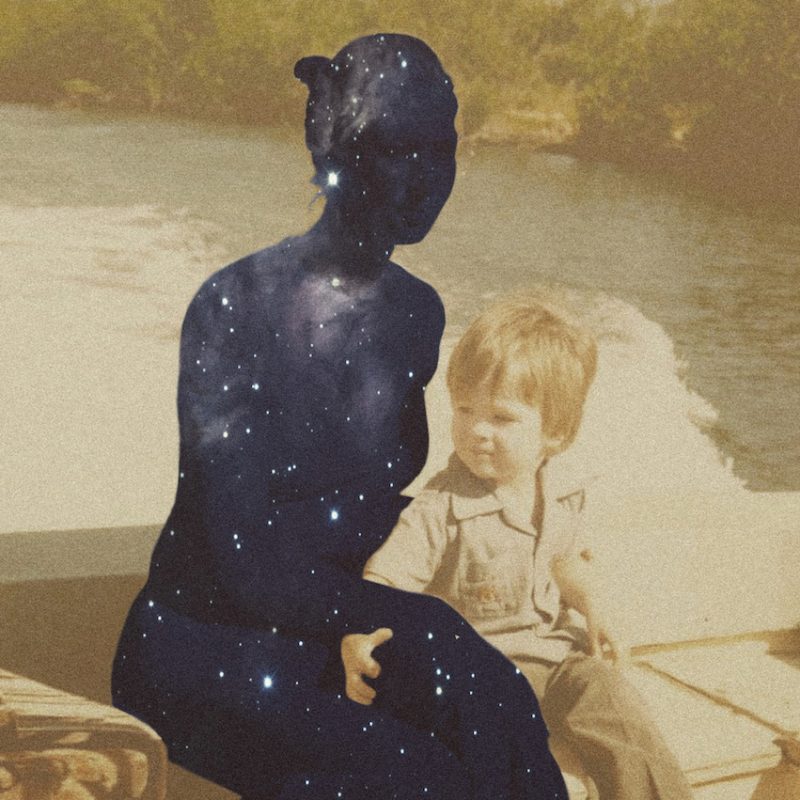 “Due to the pandemic lockdown measures of January 2021 I found myself in the studio again. The process of making myself create a new sound every day was a routine that was key to nurturing my mental health and well-being at that time. I did a lot of experimenting with generative modular patches, looking to create happy accidents.

Increasingly through the process, there would form thoughts and memories of my mother. Inside the notes, scales, and sounds, her presence became ever more pronounced. I would then start each day with a meditation on her and begin creating sounds informed by the feelings that surfaced.

During the lockdown, some days were uninspiring and revealed nothing to me at all, but it was the practice of trying that always meant I was closer to hitting on something positive. A total of 8 times the energy and warmth of her love would shine through the sounds I was generating like a gap in the clouds, and it’s those moments that have resulted in the upcoming album, ‘My Mother’s Star’.

Today on my mother’s birthday, I share the video for ‘Your Excitement’. While recording the album in January’s lockdown, I did a lot of walking around Dublin city centre listening to mixes. The one track that resonated most heavily with that eerie sense of empty Dublin streets was this.” Myles O’Reilly

The video was filmed entirely on his phone over a few evenings in between the hours of 4pm and 6pm, at a time the inner city would normally be experiencing a throng of rush-hour traffic.

Myles will release his third ambient LP My Mother’s Star on March 23rd.