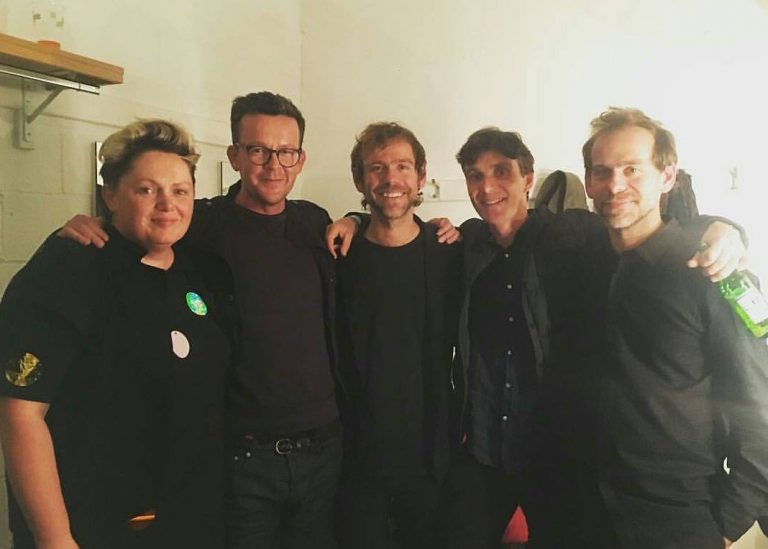 It’s time to set sail for the South again as Sounds from a Safe Harbour moors in Cork for its third incarnation and offloads a slew of treats. Curated by Bryce & Aaron Dessner, Cillian Murphy, Enda Walsh & Mary Hickson; it’s bringing friends and dreamers to shore over five days.

The festival finale will be a tribute to the late Mexican-American musician Lhasa de Self with contributions from artists performing at the festival such as Dustin O’Halloran and Leslie Feist.

Many of these collaborations are spin-offs from 37d03d, the 2018 Berlin residency. 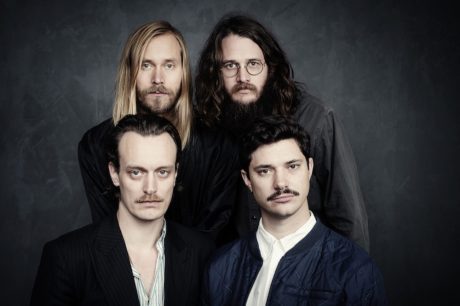 Elsewhere, Efterklang make a long-awaited return, the gorgeous Jon Hopkins drops in to Dali for a DJ set and sir Was pops by the newly re-opened Kino on Washington Street.