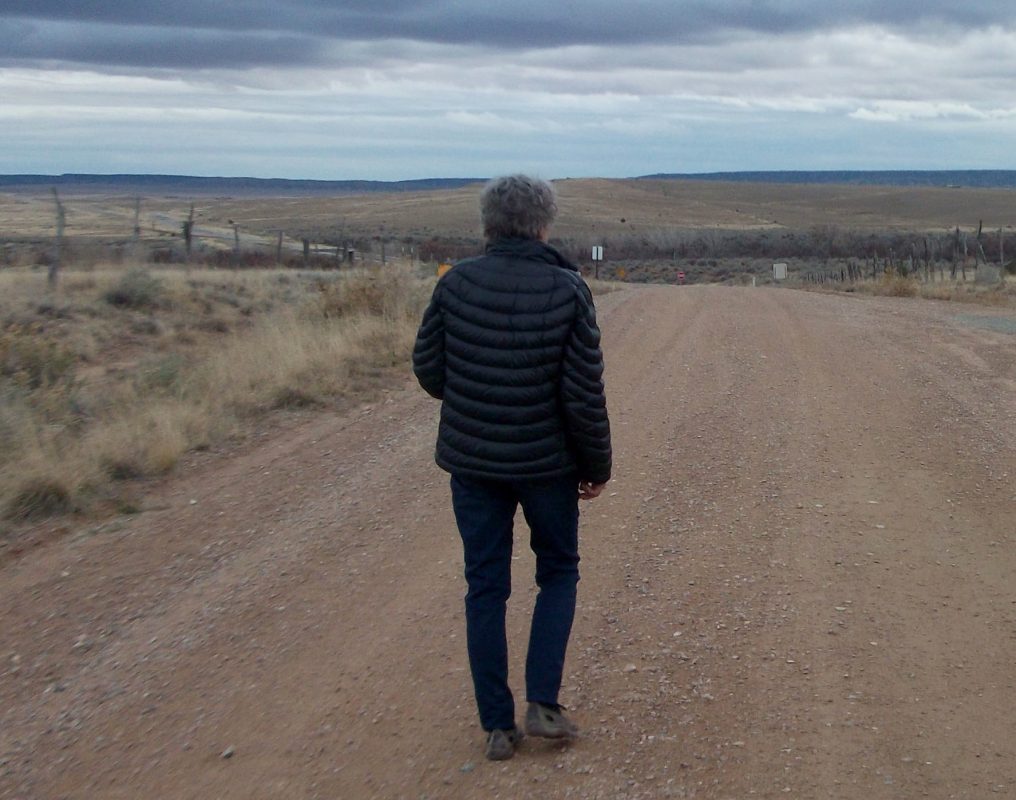 Brendan Earley, Before the Close of Day

It was a walk through the sparse, dusty landscape of New Mexico that sparked off Brendan Earley’s Before the Close of Day. Hauntingly post-apocalyptic, it presents a bleak alternate vision filled with quiet minimal beauty. A companion piece to his 2009 project 9 Works, in which Beyond The White Cube author Brian O’Doherty performed a reading based around a JG Ballard short story, Before the Close of Day will explore similar ideas of alternative history and unfulfilled potential. This time, readings come from the eminent art critic Lucy Lippard (credited with the concept of dematerialisation in the 1960s), who accompanied Earley on his desert stroll. A quasi sci-fi exploration of multiplicity and narrative, rendered with Earley’s signature pristine finish.

Gavin Murphy, In Art We Are Poor Citizens

It’s probably not as celebrated as it should be that Dublin is home to the world’s first public modern art gallery. The Municipal Gallery of Modern Art, now known as the Hugh Lane after its philanthropic founder, first opened in temporary premises on Harcourt Street in 1908. Since then amassed quite the collection of modern and contemporary art, and Gavin Murphy explores this collection, the building that houses it and the ever-changing role of the Hugh Lane in his contribution to the gallery’s Sleepwalkers series. A selection of pieces from the gallery’s archives (including one very striking Cecil King, an Ingres and a Daubigny) is interspersed between Murphy’s own contemporary contributions, often text-based musings rendered in Perspex. Be sure to pick up a leaflet on the way in. It’s a good read. 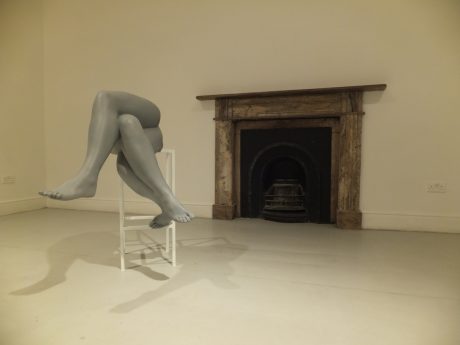 Siobhan McGibbon makes representations of the human form, but not as you know it. Fascinated by teratology – the science of bodily abnormality – McGibbon explores distorted figures, growths and excessive hair growth, the odd extra limb. Some sculptures depict real medical conditions, others are invented, but McGibbon’s use of fleshy wax and real human hair can make it squeamishly lifelike, and a little bit repulsive. (Our first encounter with her work was in 2011’s Dublin Contemporary where, on opening night, whispers of the “hairy nipple” she exhibited ignited instant fear and intrigue.) This element of repulsion is completely apt. In her unflinching representations of corporeal abnormality, McGibbon deconstructs the societal preconceptions that arise from them, tracing medical anxiety from ancient mythology onwards, and forcing us to be comfortable with her fleshy forms. Because really, what constitutes as a “normal” human body anyway?