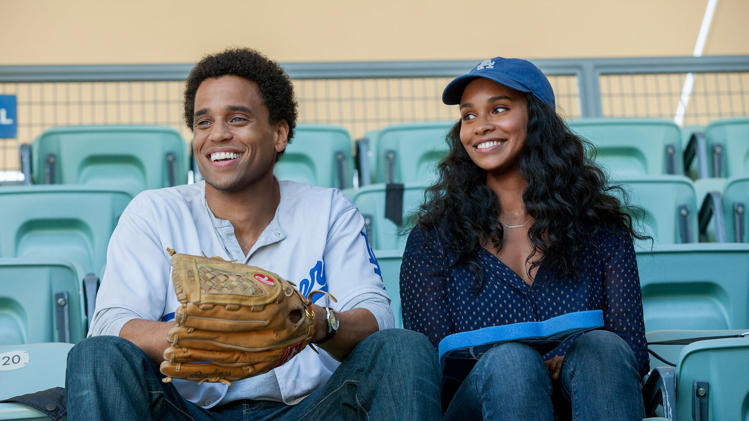 Changing the race and gender of its players may be one of the more legitimate and underused reasons for remaking a film. Theatre has been doing it for decades as a way of creating a dialogue about society and its divisions. Unfortunately, this black cast remake of the not-great 80s film does no such thing. Unless of course you want to consider the Hollywood maxim that black people can only date black people? You don’t? Okay. Let’s continue.

Presumably what the film intended was to modernise the original formula of a candid boy-meets-girl relationship narrative. Said modernisation surfaces in explicit depictions and conversations about sex and gratingly unsubtle product placement. There’s nothing new here. A good relationship is having sex and getting takeaway; a bad one is eating salad in silence. All the actors give a reasonable account of themselves, with Paula Patton leading the pack, but apart from a few momentary highlights this ‘thinking’ rom-com feels made for TV. – EM