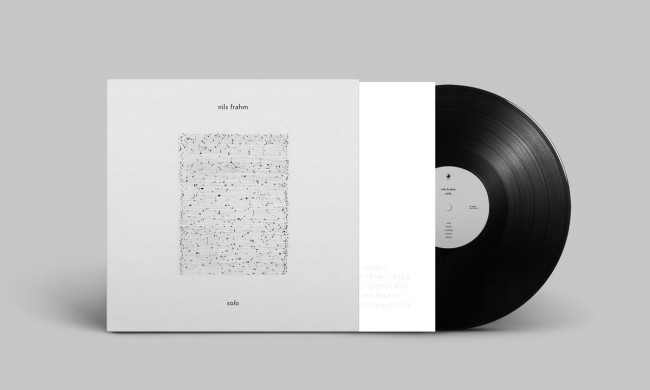 Released online on Piano Day – March 29th, Frahm’s own invented holiday on the 88th day of the year – Solo is elegant without ever thrilling like the layered productions found both on his previous record Spaces or his breathtaking live performances, where he’s often found riffing madly on two keyboards at a time over tape-delay rhythms conjured on the fly. Solo’s opaque harmonic limitations wear a bit thin over 40 minutes, with only the sledgehammer smash of Wall breaking the mood of Satie-flecked ambience.