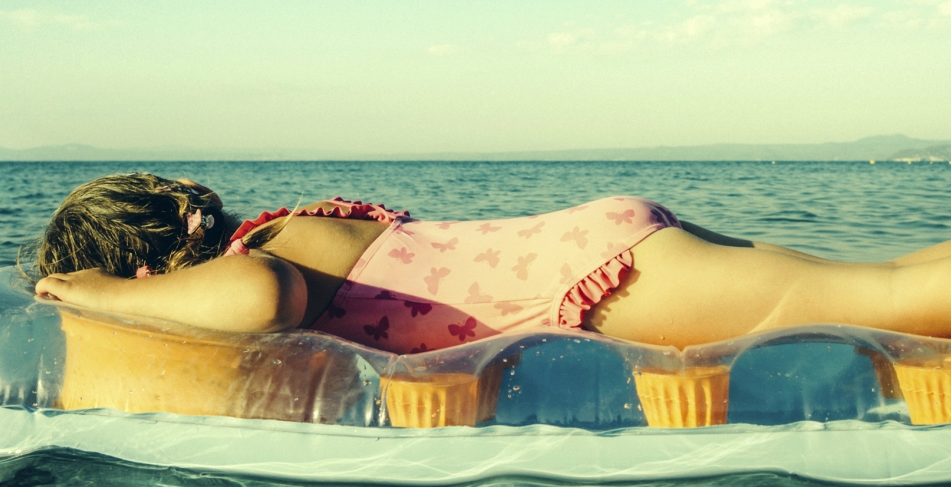 George Bush and Children by Dick Walsh Theatre and Pan Pan in the Project Arts Centre is a tight and tense production that examines theatricality, context, and the role of audience. Taking as its script excerpts from talkshows knitted large into a single and fluid dialogue, George Bush and Children moves through the mundane, profane and overtly political with the ease of a radio producer’s schedule. In this way, it would be easy to think that Dick Walsh is trying to provide a quick-fire critique of the content of the airwaves, however as is made immediately clear by backdrop that reflects and enlarges the audience, as well the actor’s tense and repetitive movements, that what is under examination is not the content of the discussion but its context. What George Bush and Children does, and with considerable success, is highlight how the forum for public conversation becomes a theatre in itself in which the possibility of different positions are played out by a typecast of Punch and Judy presenters whose equal indignance or preference towards the pound-shop vibrator matches that towards the political questions of the day. A political position in this world becomes no more than a role to be performed in the mundane stew of possible positions. George Bush and Children does not stop there and by transplanting the talkshow dialogue to the stage what Walsh does is reverse the dragging down of topics by elevating them all. Suddenly, the reality of the “mundane” concerns of the individual becomes as large as the “grand” concerns of state or of morality.

At the heart of this production then is context, not only how something is said but why. What underlies our part in the theatre of the everyday? Why do we look to this theatre to make meaning for ourselves, and importantly to avoid looking at the meaning of that which happens around us? With this Walsh attempts to ask these questions and the warped reflections that surround the stage are left to try and provide the answers.