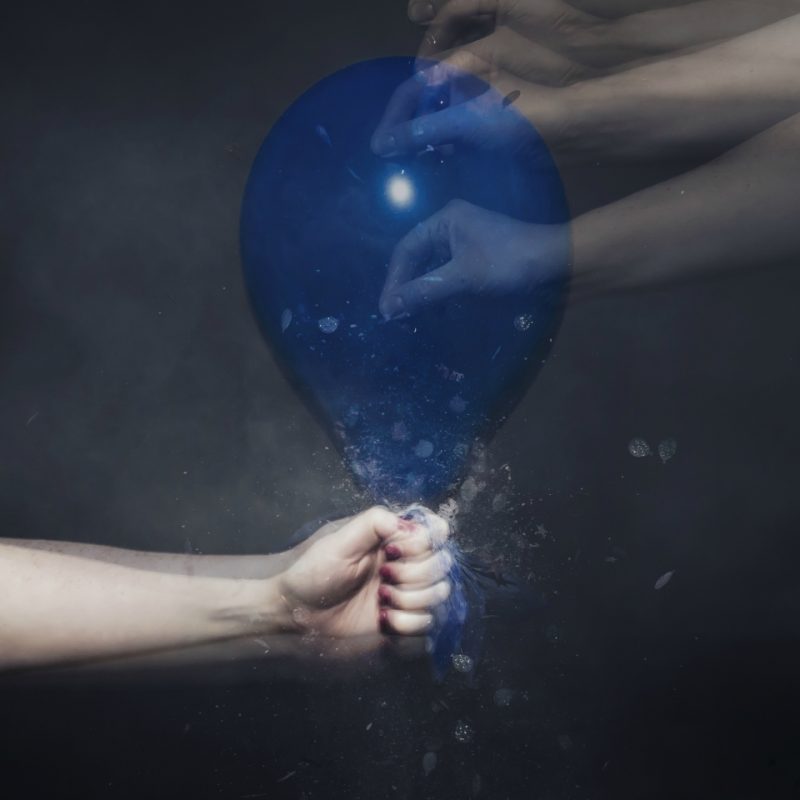 Catríona Daly’s Normal will be performed from September 19-23 as part of the Dublin Fringe Festival. John Vaughan sat down with her to talk about her new play.

John: Tell me about the origins of the We Get High On This Collective.

Catríona: We Get High On This is essentially myself and Catríona Ennis, and has been going since 2012. We met in college through UCD DramSoc, where we did a lot of our shows together, so in that way it was a very natural formation. When we were forced into the real world we continued doing what we always did, just in a more public sphere. We’ve been going for about five years, so we’re quite proud of that.

John: I want to ask you about the title. Were you trying to introduce some of the connotational baggage associated with the word ‘normal’?

Catríona: This play is actually about the people watching it, rather than people with autism. It’s about how we as a society deal with autism. The question of what is normal comes up in the play in terms of how this person responds to autism, and why are we saying it’s okay for someone to go on a drunken bender but it’s not okay for someone to be more sensitive to their surroundings. It’s about a mother of a young man with autism and the young man’s girlfriend, and how they deal with the young man.

“It’s about the perceptions and attitudes we have ourselves of autism.”

John: Is autism something you think is under-represented, or maybe mis-represented in Irish theatre, or maybe in broader fields of representation?

Catríona: It’s funny, I’ve been writing this play for five years. It started as a one scene piece. It’s funny that we’re putting it out this year when there are so many representations in film and TV of the autism spectrum. It’s like we landed in the middle of a zeitgeist; the Muppets introduced an autistic character, and there’s a new Netflix show that centers on an autistic character. What’s amazing about autism is that it’s such a huge spectrum, so in a way the stories will never be the same. Despite all these positive things I do think it’s under-represented. I worked with young autistic children for years, and what I’ve learned is that the public are afraid of things they do not understand. What is great about the theatre is that it gives us an insight into things you don’t know a whole lot about. It’s that thing of recognition and easing people in.

John: Since autism is such a broad spectrum, where did you know where to land on it, where to explore?

Catríona: The story itself is not about someone with autism. It’s about the perceptions and attitudes we have ourselves of autism. I used to teach independent living courses to young adults with autism, so I have a huge knowledge of the spectrum. The character who is discussed is not high functioning, he’s in what you might call a grey area, where he’s capable of so much but there are things he needs a hand with. It’s left ambiguous because I don’t think it matters: the attitudes are what matters. It brings the audience in, tapping into someone they might know, and allows them to question their own views.

John: What does it mean for you to be a part of Fringe?

Catríona: It feels really great. Dublin Fringe is a great place to launch yourself from. It’s a straightforward play, but when I was reading the curatorial callout, the main thing that stuck out was the word pure, and we tried to keep that in the form, to keep the play arrow-straight. There are moments of discomfort, moments of truth and confrontation, but it’s important to discuss these things that don’t normally get discussed, and Fringe is a great space for that.

Where? The Lir Academy, Studio 1.