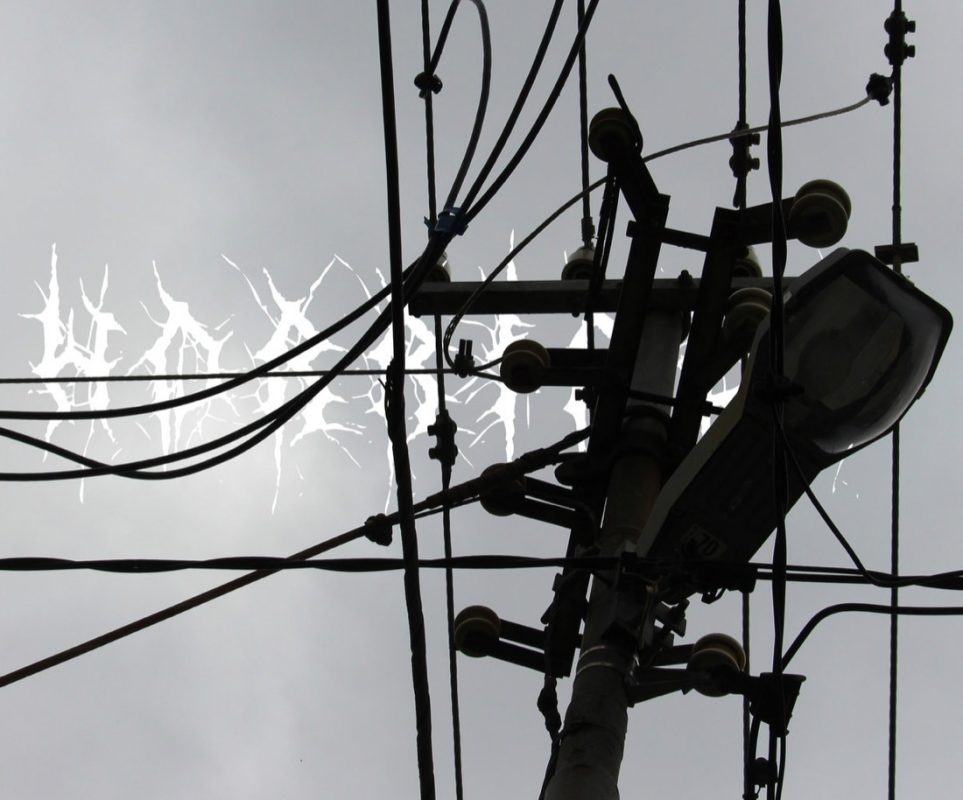 Corkman James O’Connell has been at the music a good while now, and while his proximity to Humans of the Sesh/SESHFM and frequent DJing around the country have provided a solid body of work, his production chops have been slept on over the years.

Debut extended-player Horrible sees local metal vocalists drafted in to ratchet up the dread on O’Connell’s understated beatwork on a pair of new tunes, while remixes from Fomorian Vein and Cnámha move matters into more kinetic, if similarly restrained, territory.