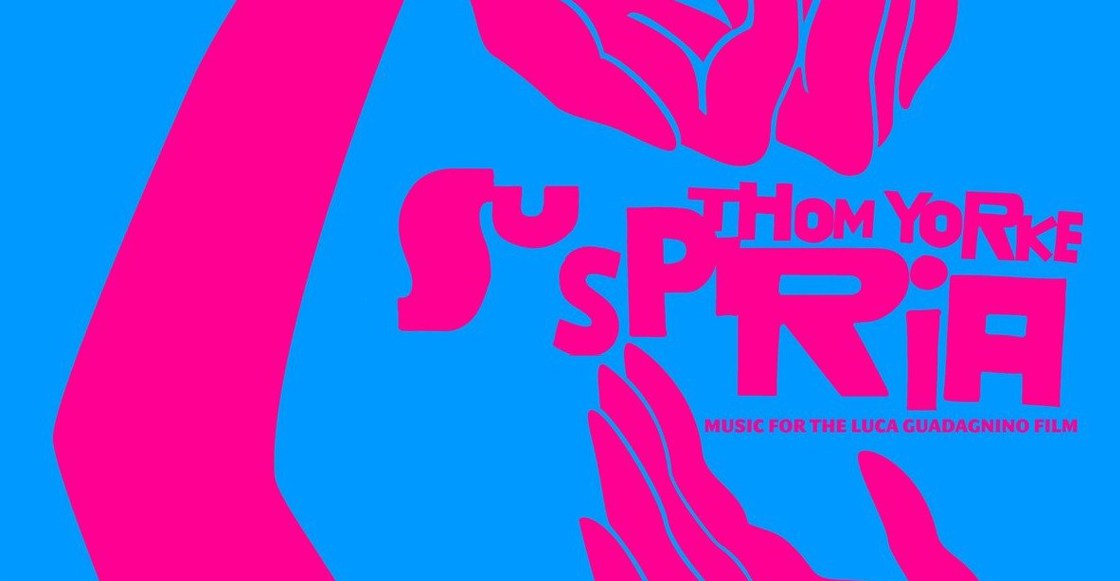 Radiohead bandleader Thom Yorke’s latest solo venture finds him exploring a variety of themes and sounds across his first film score. It should come as no surprise to Radiohead faithful that Yorke’s first foray into film is not lacking in ambition or scope. Stretching over a double album, Yorke’s work paints a vivid picture in the mind of the listener over the course of its sprawling, suggestive 80 minutes.

Yorke initially turned down the offer to score the film but agreed after multiple requests from director Luca Guadagnino, and the iconic songwriter certainly played by his own rules throughout the 18 month long composition of these pieces, ignoring the film narrative and completing the majority of the work prior to Guadagnino’s filming, yet the ambient textures and haunting synths are certainly evocative of Suspiria’s supernatural horror.

Simultaneously, the more traditional songwriting evident on the likes of Suspirium and Volk succeed as standalone solo works separate to the film. Yorke has stated that much of the album was inspired by Brexit and the Trump presidency, and resulting singles channel both catharsis and  gloom, with Suspiria OST evoking the quiet beauty of 2016’s A Moon Shaped Pool on several occasions.

Ultimately, this is unmistakably the product of the mind of Thom Yorke – another fearless leap into the unknown and an otherworldly trip gifted to us by a truly unique kind of musical genius.