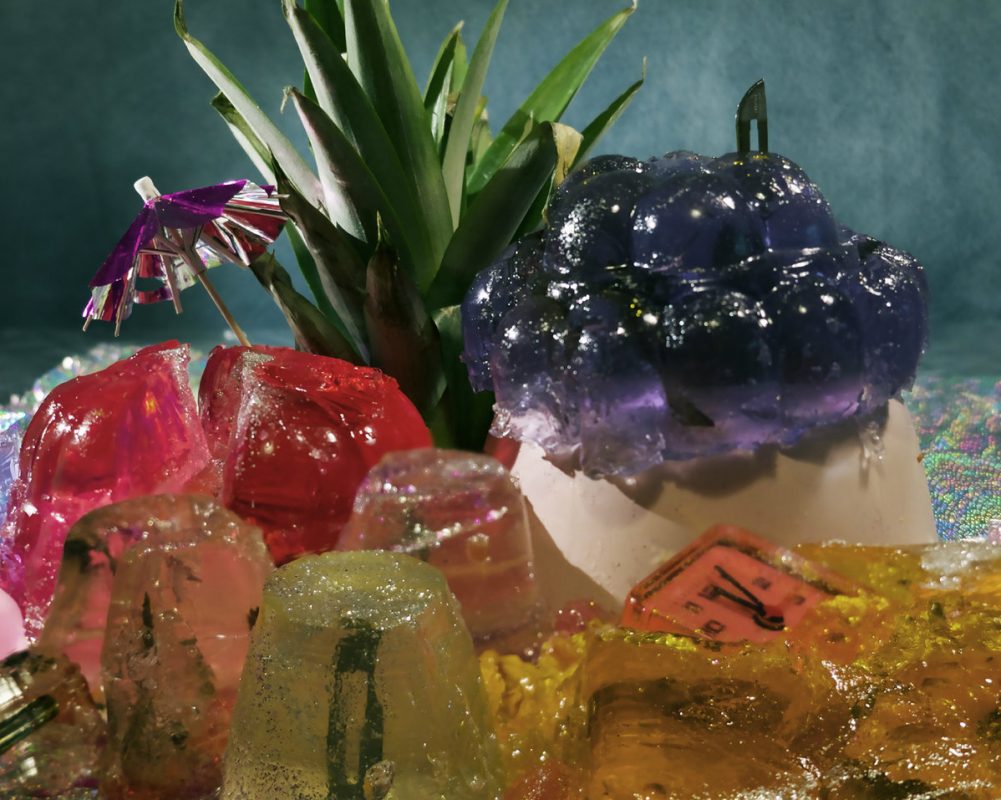 For fans of Bitch Falcon, the title of their long-awaited debut album is all too apt. Since the Dublin-based alt-rock trio arrived on the scene in 2014, they promptly gained notoriety for their mesmeric live performances. They’ve featured in conversations built-upon Ireland’s thriving musical landscape and consistently grown their following without releasing a record. A rare stance for a band to take with such excitement and momentum propelling their profile.

Six years on from their introduction, fans are finally met with a wonderfully comprehensive body of work to explore. As the saying goes, “Good things come to those who wait.”

Staring at Clocks is a thrilling statement of intent. Throughout, the listener can trace numerous tendencies often experienced in a live setting captured seamlessly across these ten recordings. From the unyielding intensity emanating from the instrumentation to the reverberating passionate delivery of lead singer and guitarist Lizzie Fitzpatrick’s vocals.

Amongst the full-force throttle of I’m Ready Now and Harvester, Bitch Falcon amplify the textures within their dense instrumentation with Fitzpatrick’s captivating cadence which occasionally heralds the earlier performances by Kate Pierson of The B-52’s, notably on Damp Breath.

In terms of highlights, Staring at Clocks is full of invigorating moments, however, it is the airier Cocteau Twins-like Turned To Gold that’s the undeniable standout within the tracklist. 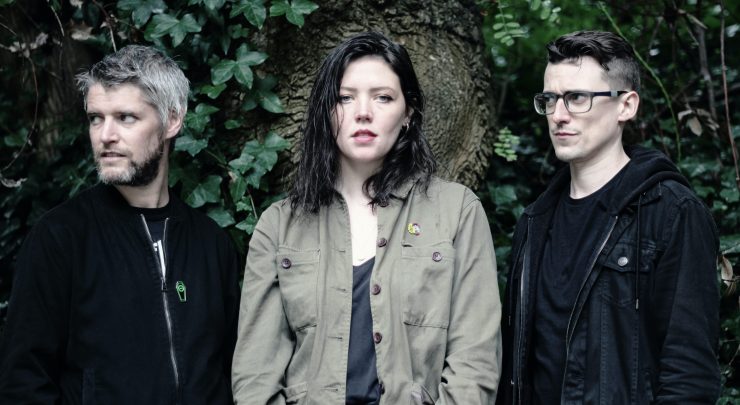 An utterly commanding debut let’s hope we don’t have to wait too long for the next instalment from Bitch Falcon.