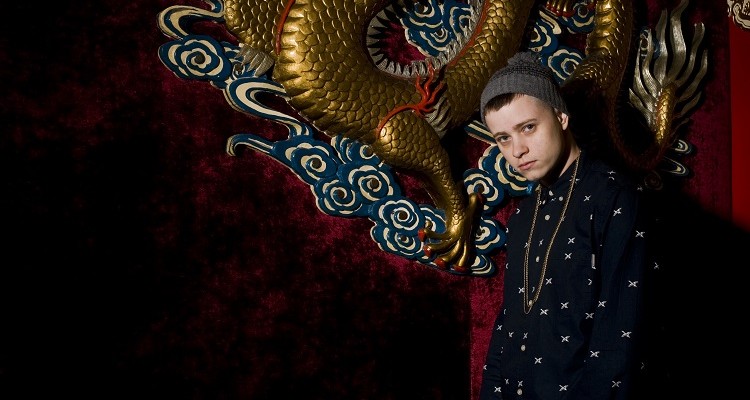 ‘Green’ language is the conversation of birds, the ancient idea that their songs contain mystical codes comprehensible only by the initiated. Of course, none of nature’s mysteries are sacred, and science has now developed a Shazam for birdsong, a database that deciphers what our feathered pals may be chirping about. For Rustie this is anathema: music does not have fixed, linguistic meaning. It’s just fucking tunes, man.

Pasted together from fragments of the hip-hop, trap and rave vernacular, the Scottish producer’s frenetic collages invite intellectualisation. Previous outing, the marvellous Glass Swords, was continuously likened to prog, that conduit for conservative music criticism’s greatest excesses. There is no real need to impose any flatulent readings on Green Language, however: the only criterion here is “will it fill floors?”. The answer is affirmative, though without offering the same delirious effects as his earlier work. Songs like Raptor scrape the same skies as Fuck Buttons,masterful in their baroqueness though lacking a certain fizz – blame that on the flattening effect of the guest vocals peppered throughout. Surely Rustie knows that unspoken language speaks so much louder?