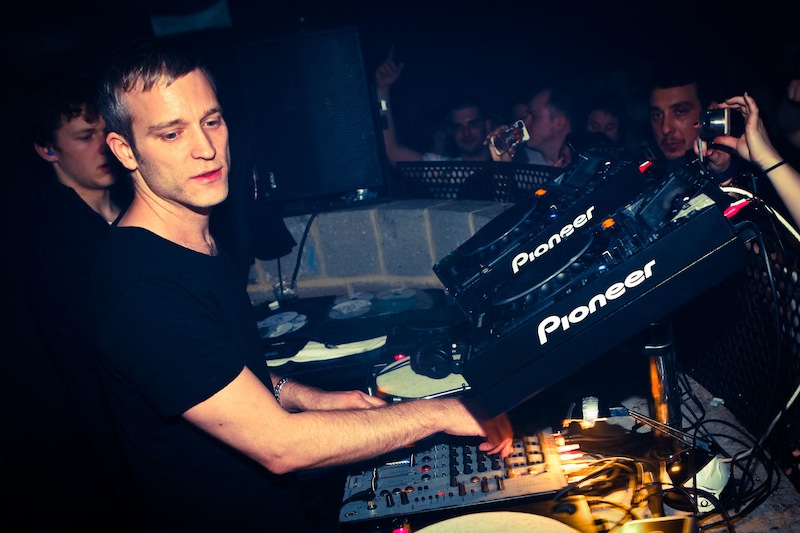 Welcome to 7 Inches, our series of primers on DJs, promoters and labels in the words of those who know them best (sometimes they even contribute themselves). In this edition we delve into the daunting ouevre of German techno kingpin Ben Klock with a little help from Not Saying Boo!, who host his next Dublin gig (which you can win tickets to over here).

The b-side from the 2009 Before One EP, a EP released in the run-up to his album ‘One’, Subzero is an irrefutable modern classic, and is definitive of the Berghain sound. This one will send a lot of people home happy if he plays it.

An alias of drum & bass producer Marcus Intalex, Trevino’s Klockworks 09 is the latest release on Ben Klock’s own label Klockworks. Appearing in Klock’s Fabric 66, Forged is some of the best techno to come out of the UK last year.

A highlight of his Berghain 04 mixtape, and another example of the fact that the Berghain resident is not just a great DJ.

An unexpected name in the Fabric 66 tracklist, and a testament to how varied his record bag can be. Klock manages to fit in in a snippet of dark UK garage from Burial’s game-changing album ‘Untrue’ where few others could…

The 1995 release on Jesse Saunders’ Chicago institution Dance Mania is a firm favourite of Klock, and a perfect example of the stripped back, subtle sound he employs in his sets.

Another one that rarely leaves his record bag, the decidedly mental Wide Open is what Ben reaches for when he thinks he can get away with it.

Klock joins his partner in crime Marcell Dettmann for the first ever release on Ostgut back in 2006, with a revisted version closing out his Resident Advisor podcast.

Ben Klock plays the Twisted Pepper on Saturday the 6th of July.