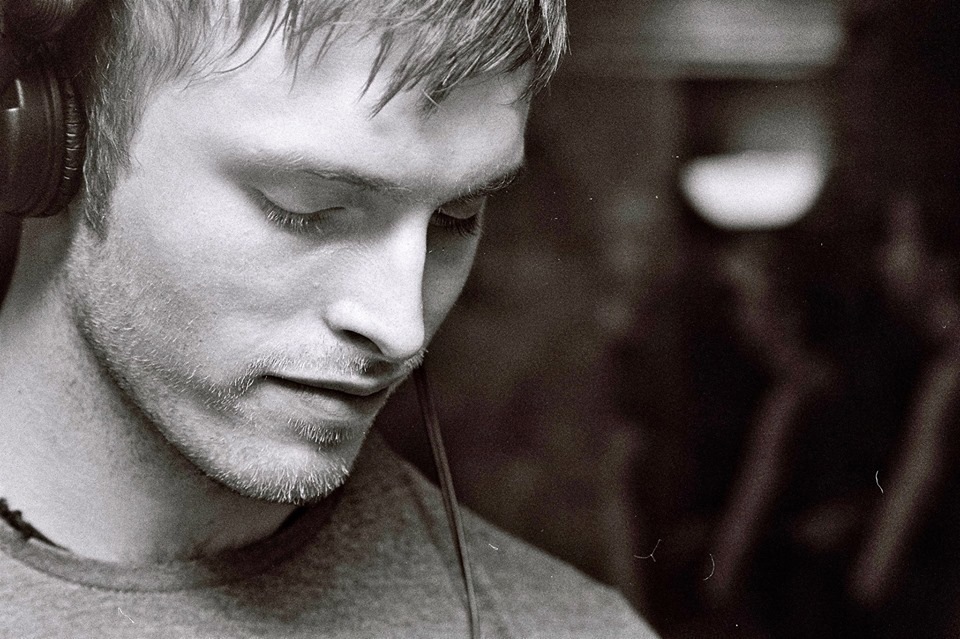 Our playlist this month is from Vision Collector, a Dublin house and techno record label and party promotion collaboration by Darren Harrison and Alex Falconer established in 2013. Their first release, a 3 track EP by Nathan Jones, will be coming out on vinyl and digital in December 2013 with record release party in the Twisted Pepper on 14th December 2013. For more details see: visioncollector.com

The Hot Creations release from the partnership of Darius Syrossian & Hector Couto went on to become one the anthems of summer 2013. With deep heavy basslines, this a floor filler guaranteed to get people moving.

Four Tet – For These Times

This track came out earlier in 2013 by Kieren Hebden, aka Four Tet, and has some lovely repetitive vocals complimented by a tribal drum beat.

Alan Fitzpatrick – For an Endless Night

Some proper dance floor techno in this 2012 release from Alan Fitzpatrick on Drumcode. The track has an oldschool early detroit house and techno feel to it.

The A side of Chez Damier’s untitled 1992 release is an absolute Chicago house classic. Possibly our favourite house track of all time. Completely timeless.

Nathan Jones – From Ten to Zero

From Ten to Zero is the A side of Nathan Jones forthcoming EP to be released on Vision Collector in December 2013. The track has already been picked up by the likes of DVS1 and Ben Sims, and combines some dark hypnotic acid basslines with resonating vocals.

Chilled out slow building hypnotic house with a relaxed groove in this 2012 release from Lake People.  The melody oscillates between two tones, very simple but powerful.

Omar-S – The Further You Look – The Less You Will See