Choice Covers: Nealo – All The Leaves Are Falling 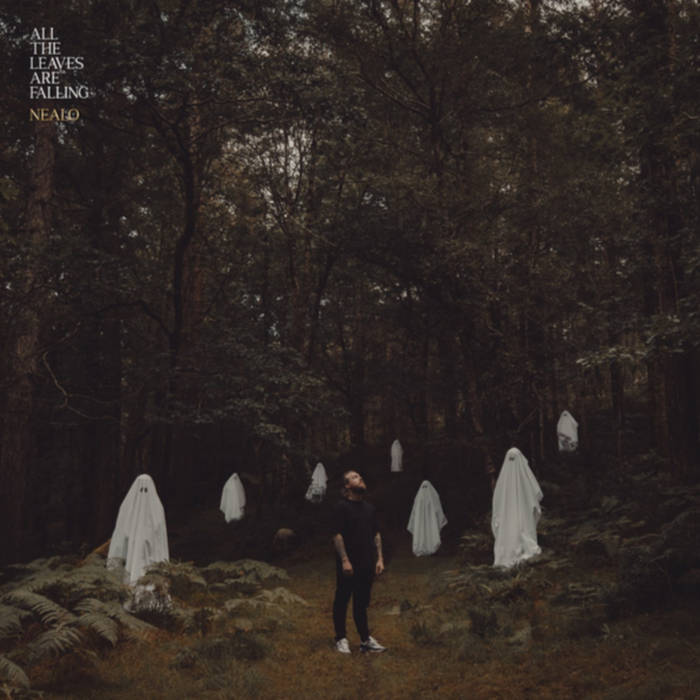 We conclude our series on the story behind the artwork of albums nominated for the Choice Awards by talking to Nealo about his work with photographer George Voronov on his debut All The Leaves Are Falling. We’d like to thank all the contributors and wish them the best of luck next week.

Who did you collaborate with on the cover?

I collaborated with an amazing photographer named George Voronov. George is incredible at his art and also makes moves for District Magazine.

How did this come about?

We actually met on a trip to Cuba with Havana Club and we got on really well. George spent some time in the US shooting on film and when I saw the shots he came back with I know he was the right person for the job.

Yes. But that had to be executed in the right way. A shoot involving 10 people all dressed up as ghosts in the middle of the woods in Wicklow is not the easiest to plan as regards lighting, logistics and all that. But he absolutely nailed it.

I suppose there was certain criteria. We worked on the idea a bit together and went out scouting locations in the Phoenix Park but then when we saw Trooperstown Woods in Wicklow we knew that was it.

Yeah it really does, in the best way possible. To me it’s one of those album covers that really paints a picture and can be interpreted in many different ways. It’s very autumnal which definitely suits the sound and concept of the record itself.

I’m going to be a typical artist and leave that open to interpretation.

I think the most iconic album cover ever is To Pimp A Butterfly by Kendrick Lamar. I think the cover for Casual Work by Mango x Mathman is amazing as well. 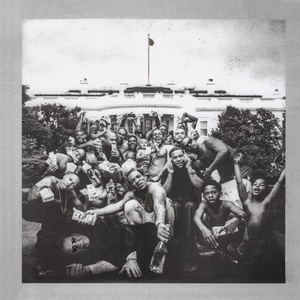 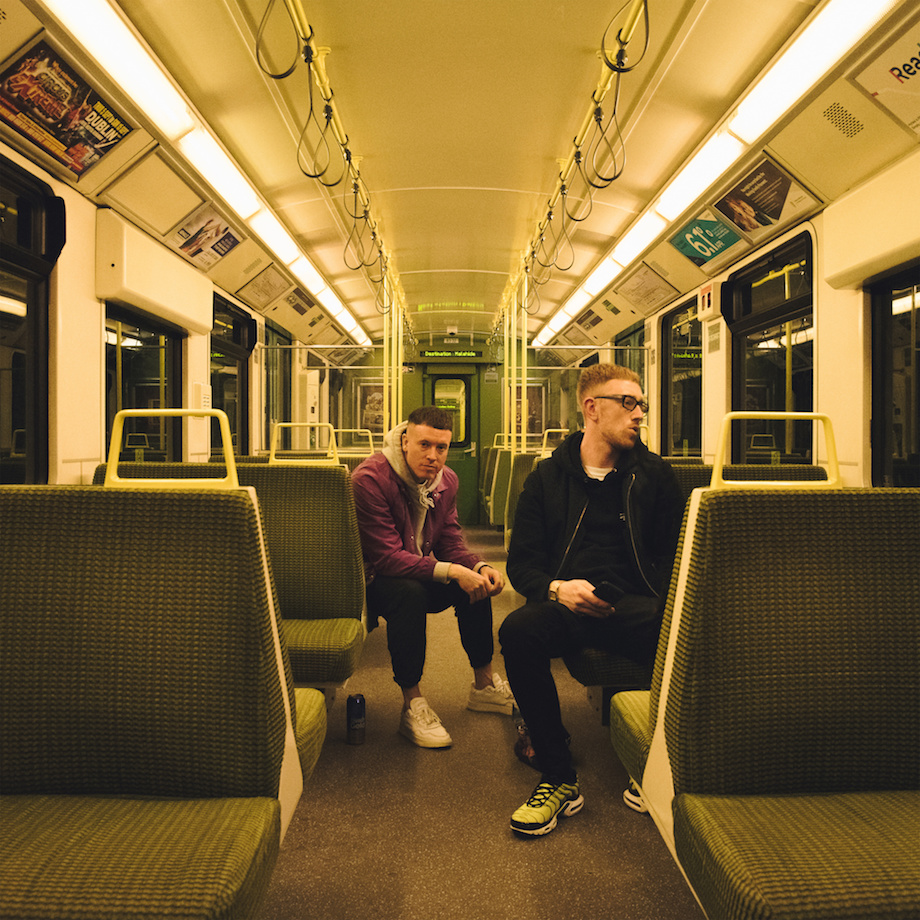