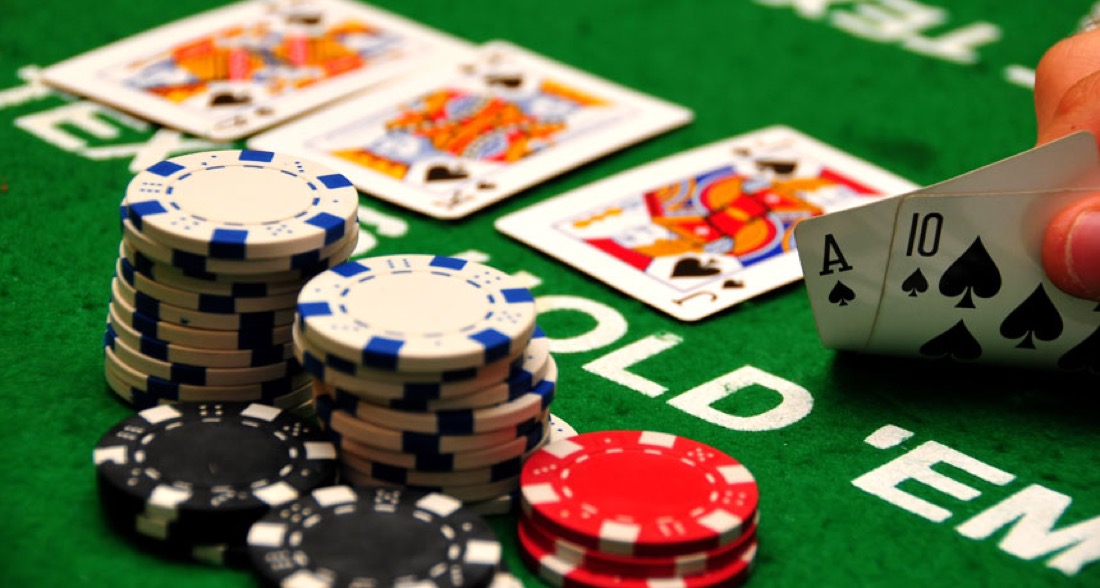 Two main facts push people to play poker: for fun and a living. This latter seems difficult and even impossible. Becoming a professional player, actually, requires learning, lots of training and practices, and perseverance. Nonetheless, many successful poker players earn their living from this game and there are about 100 million players around the world.

A player is considered a professional when playing the game is his daily job and he can also provide all his needs from this occupation. Here is a list of top poker players of 2020. 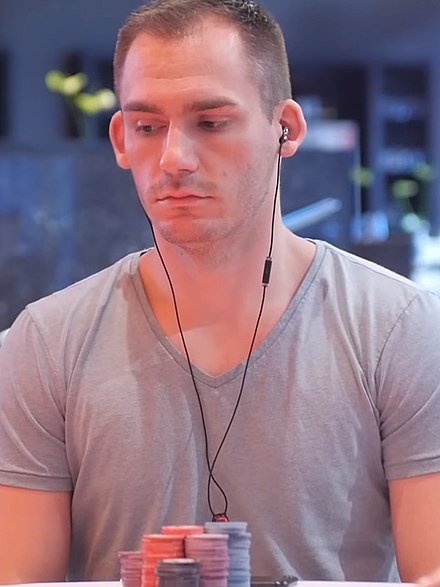 Justin Bonomo is an American player who started his career at Paradise Poker when he was only 16. At that time, he boosted the incredible prize of $10,000 with a deposit of $500. Justin Bonomo is mainly remarkable when he won the 2018 WSOP Big One for One Drop rewarding him a prize of 10 million dollars. Moreover, at the age of 21, he won $40,815 when participating at the televised final table at the European Poker Tour French Open in Deauville.

He, thus, became the youngest poker player to take part at a televised final table and he finished 4th in the event granting him a total amount of $40,815. He is playing without any limits and you could try the same game even being self-excluded at online poker sites available for Gamstop users licensed by independent operators. Justin Bonomo has won the first prize at more than 20 events including the EPT Grand Final 2012 and the 2018 WSOP Big One For One Drop. This finest player gained the Super High Roller Bowl China in which he was rewarded with 4.8 million dollars. 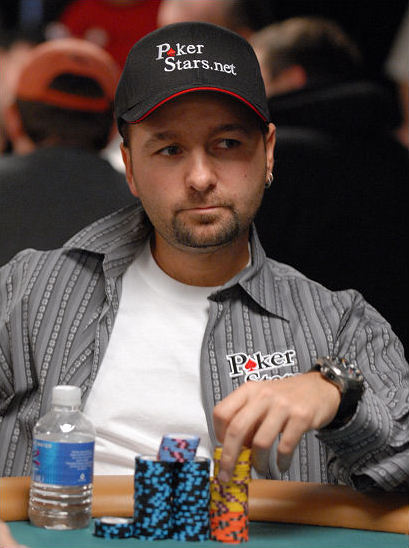 Daniel Negreanu known by the nickname ‘Kid Poker’ is another best poker player for 2020 that is worth to be mentioned. This Canadian player hit six WSOP bracelets and it is not surprising if he was named by the Global Poker Index as the greatest player of the decade from 2004-2013. It won’t stop there since Kid Poker won the big prize at the Big One for One Drop at the 2014 WSOP. He ended second place and earned more than 8.28 million dollars.

One of the reasons to make Daniel Negreanu a competent poker player is his ability to change his playing style as well as to read his opponents. His reputation has increased when he has become the only player who gained the World Series bracelets in Australia, Las Vegas, and Europe. His net worth is around 42 million dollars making him one of the most famous poker pros on the planet. 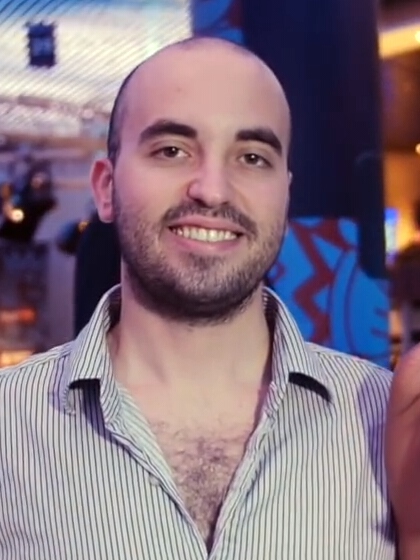 Bryn Kenney is the best poker player in the world. To become anything like him will require players to play poker at Global for plenty of experience. This American player started his career as a poker player in 2007 and since that time, his success has continued to grow. Bryn Kenney was at his peak in 2017 when he won second place in the Bellagio Super High Roller Event. With that performance, he gained the largest prize which was around 2 million dollars.

Apart from that, Bryn Kenney earned a WSOP bracelet at the 10-Game Mix 6-Handed at the World Series of Poker 2014. He also won the World Series of Poker Main Event in 2015 and defeated the champion Joe McKeehen rewarding him $1,6million. In addition, in 2019, he gained around 20.5 million dollars at the Triton Million. Then, his recent win was in January 2020 at the Aussie Millions No-Limit Hold’em Main Event when he got many important gains. Bryn Kenney’s net worth is around 55 million dollars.

Erik Seidel – US Based Professional Player 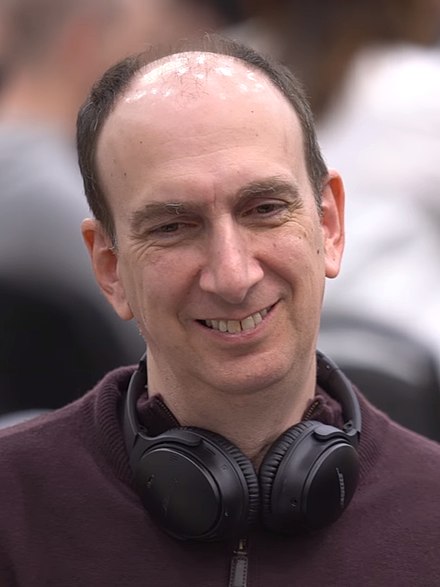 Erik Seidel stared as a professional poker player before the rise of the online poker. This sexagenarian player comes from the Mayfair Club in New York City and gained the WSOP bracelet for 8 times. This man says that it is very important to be a responsible gambler and this awareness will lead to success. Erik Seidel first made himself known during the 1988 WSOP Main Event when he won second place. Then, his largest prize was in 2011 at the Aussie Millions poker which increased his reputation.

In this great victory, he scooped the incredible prize of 6.5 million dollars. In 2007, Seidel won a total of 550 million dollars as he finished in second place in Aussie Millions Main Event. This American poker player earned the European Poker Tour Grand Final in 2015 in which he took home an amazing amount of around 2 million Euros. His net worth is about 35.7 million dollars and despite his age, he has been able to maintain his competence.