The Mysterious World of Bitcoin 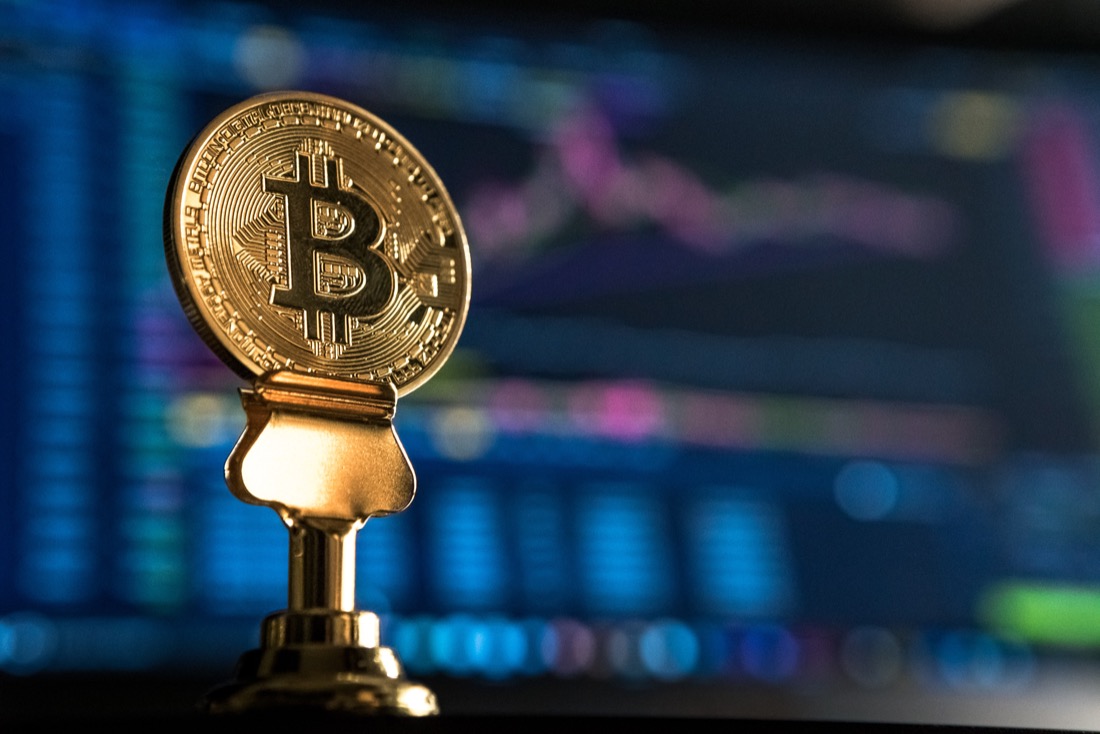 Unless you have been living under a rock the past ten years, you will have probably heard the term Bitcoin and its boastful reputation for producing overnight millionaires. But, what actually is Bitcoin? Is it safe and can you easily benefit from this innovative, futuristic, cryptocurrency?

Are you baffled by Bitcoin?

So, what exactly are Bitcoins? Well, Bitcoins are a cryptocurrency, which means it is a non-tangible, digital, currency that is made safe by cryptography. In other words, the currency is made safe by highly complicated algorithms and can be used just like money and exchanged for goods.

Unlike money guarded in banks, Bitcoin is acquired by the owner and is their individual responsibly. Bitcoin is also not owned by any financial organisation, government, or authority, so it is completely decentralised.

There’s a large sense of anonymity with the whole Bitcoin rush, as there are no personal details required to handle Bitcoin. Users can manage Bitcoin without leaving any paper trail as they would have done with other, physical currencies.

Bitcoins are created by “mining” which is when computers are utilised to solve intricate mathematical enigmas and puzzles. Mining requires a lot of energy (both brainpower and electricity) and these puzzles get increasingly more difficult. Once the mathematical puzzle has been solved, the miner gets rewarded with Bitcoins.

To receive Bitcoins, the user creates a Bitcoin address, just like a mailbox, where they receive all of their hard-earned Bitcoins. However, this mailbox is totally anonymous, and there are no personal details associated with the owner of the mailbox.

Satoshi Nakamoto, the anonymous creator of Bitcoin, decided at the time that there would be a limit of 21 million Bitcoins. At the time of writing, around 18 million are in existence, leaving 3 million to be released.

Just like with any currency, there comes some, inevitable, risk with investing. So, before you invest all your resources into Bitcoin, consider a few aspects first.

The Bitcoin sphere is completely uncontrolled by any authority and is completely decentralised. So, if something goes wrong, like if your Bitcoin address gets hacked and you lose all of your Bitcoin, there is little that the authorities can do. They have little power in the Bitcoin world, so make sure you are careful and secure.

Also, bear in mind, that Bitcoin is extremely volatile and unstable. Unlike other currencies, the price is speculative and can be extremely inconstant. Be prepared to go into Bitcoin with the risk of quickly losing your investment.

That being said, a benefit of using Bitcoin is that they can be withdrawn worldwide and can be transferred globally, wherever the individual may be.