The Inspiring Life of Andrew Black, One of Betfair’s Founders 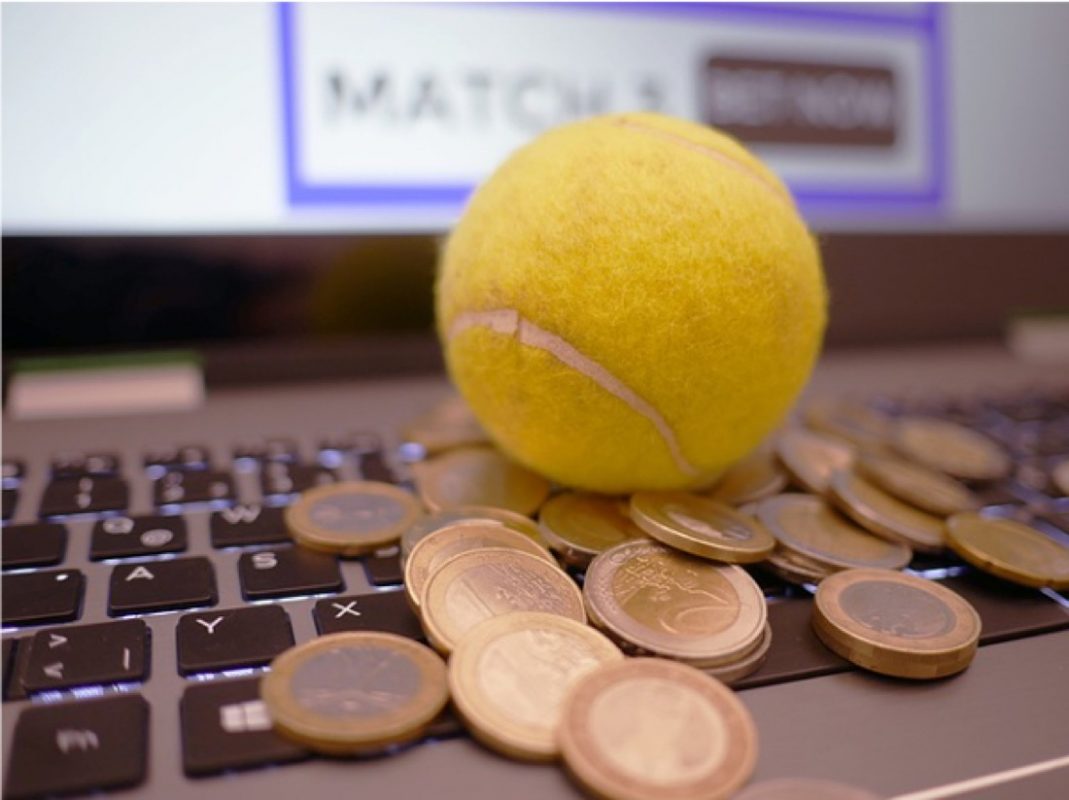 If it were to talk to a passionate gambler in 1999 and say that in the future thousands of casinos will operate solely in a virtual network and you shall access them through your computer, the person would probably think you’re bonkers. The industry developed so much that nowadays, picking a good casino from hundreds of sites it may seem like a chore. Good thing you can now do it in a far more simplified and smart manner, starting with Kingcasinobonus.co.uk, a tool meant to help you navigate through this marketplace.

The increased popularity is not a surprising thing. A very large amount of people from different backgrounds are attracted to some type of online gaming. And because the Internet has become our aid for information and entertainment purposes, you can search for places to play in your city, look up tutorials with tips and tricks and even read articles like this.

But the scene was not always that user friendly, and if we have a list of people that we need to thank for making it so accessible, that list definitely needs to include Andrew Black. His Wikipedia page dubs him as a “gambling entrepreneur” and it is a very accurate representation of this colossal personality. His passion for gambling and sports betting pulled through a long list of challenges and pushed him towards creating the most famous gambling companies arguably in the world.

The son of a former MP that lobbied extensively against gambling of any kind, Black had anything but boring life. He moved through two colleges, took care of his brother until his early death caused by a rare condition, gave up his job to be a full-time gambler and bookie and eventually changed his software company in what is now Betfair, a gambling platform with over 7 million unique visits in the last 6 months, according to analytics.

Probably because Black has known his fair share of losses and stress, now he is giving back to others who are in a similar position as he was at the beginning in his business. People have called him an “angel investor”, which basically means that someone with a great income helps small businesses and entrepreneurs financially. Few people know better than him, how hard the grind can be.

When Black was in the position of the people he is currently helping, he was preparing a completely new concept in sports betting which is the main reason why Betfair’s brand skyrocketed to the top. He combined his vast knowledge and passion for gambling with transactions similar to the stock exchange market. This novel feature permitted players to make several bets on the same stake, thus increasing their chances of winning, if they knew their odds. Financed by his family and close friends, it got to a point where one single share was worth £44.

Besides the project of a lifetime, Andrew Black is a lover of bridge and horse racing. He, in fact, was always a pro in horse competitions, so much so that his former co-workers used to always ask him for tips on the matter. And he was always good at it because his skill permitted him to be a full-time gambler for a while, in between jobs and ventures. 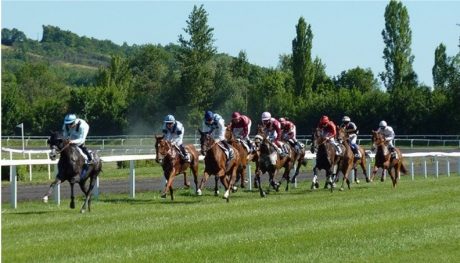 Andrew Black impressed the world by sticking to what he liked. He persevered and made it one of the most successful ventures in the domain. Who knows what he is going to come up with next? We are sure that whatever the future holds, it is going to be innovative, friendly and will keep us entertained for a while. Follow his example and never give up on what you love but push it forward!