Several Dublin Concerts and Events Cancelled Due to Coronavirus Fears 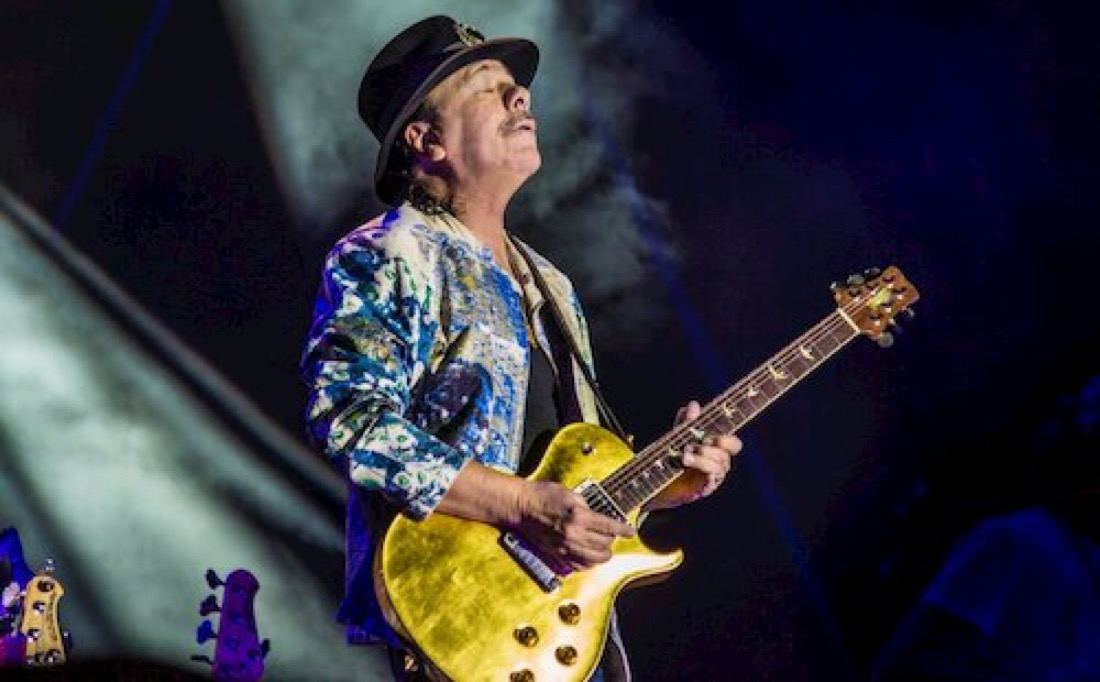 Following advice by Taoiseach Leo Varadkar, many concerts and music events scheduled to be held in Dublin have announced that they will be cancelled or postponed.

According to the latest figures, there are a total of 70 confirmed cases of Coronavirus in Ireland with 1 confirmed death. However 27 new cases were confirmed just recently, which is a sharp rise in the numbers.

While public transport will remain open for the time being, Varadkar advised that people should work from home if possible. He also said that, “Arrangements are being made to ensure that everyone entering Ireland through its ports and airports are fully informed and self-isolates if they develop symptoms.”

Reacting to the announcement by the Taioseach, several Dublin concert and event organizers issued statements that they plan to follow the advice.

The C2C Festival that was scheduled for March 13th to 15th indicated that its event will be postponed. When talking to the press, its organizers said, “Due to the global pandemic of COVID-19 and the changing nature of travel policies in other countries alongside possible extended future restrictions, it is with regret that Country to Country Festival 2020 – London, Dublin and Glasgow – is being postponed.”

American rock band Santana have postponed their entire European Tour, which included a stop in Dublin. The band published a statement on their website in which they said, “We regret to announce that due to public health concerns and European travel and performance restrictions, Carlos Santana is cancelling the European tour dates of his upcoming Miraculous 2020 World Tour.”

The Who have also postponed their concert that was to be held in the 3Arena on the 18th of March. Its co-founder Pete Townshend said that they, “haven’t reached this decision easily, but given the concerns about public gatherings, we couldn’t go ahead.”

He went on to explain that in the band’s opinion “if one fan caught Coronavirus at a WHO concert it would be one too many.”

That sentiment is one that seems to be shared as many other artists have issued statements indicating they will be postponing events. In fact many venues and organizers have done the same, including the National Concert Hall, Rua Red Arts Center, Gaiety Theatre, Abbey Theatre, Coppers, Bewley’s Café Theatre, Irish National Opera, and more.

MCD Productions who are in charge of several events confirmed that all events scheduled until March 29th have now been postponed. That includes events by artists such as Ludovico Einauldi, Rhod Gilbert, Bobbi Arlo, The Doors Alive, King Krule, Aslan, Ziggy Alberts, Stephanie Rainey, and more.

The move to postpone live concerts and events is not limited to Ireland alone and across the globe many music events are doing the same. In the United States festivals such as South by Southwest (SXSW), Ultra Music Festival, and Coachella have been forced to postpone or cancel their events too.

Based on Betway Sports research, many concertgoers are currently left not knowing what to do. Although most organizers have indicated that their tickets will remain valid pending the events rescheduling, there is no word as to when that will happen.

It is likely that most organizers and promoters intend to wait until the end of March before deciding and will take into account the situation with Coronavirus at that time. However if it is still too great a risk, some events may have to be postponed till much later in the year or cancelled outright.

Unfortunately for concertgoers that means that there is nothing that can be done aside to wait for more news. It is especially difficult for people who had made travel plans to attend the events, as they will have to cancel and rearrange them.

Until the Coronavirus outbreak is dealt with and the number of cases fall, more and more music concerts and festivals are likely to be cancelled both in Dublin and the rest of the world.